IKEA said wood from Ukraine made up less than 1% of what it sourced globally. 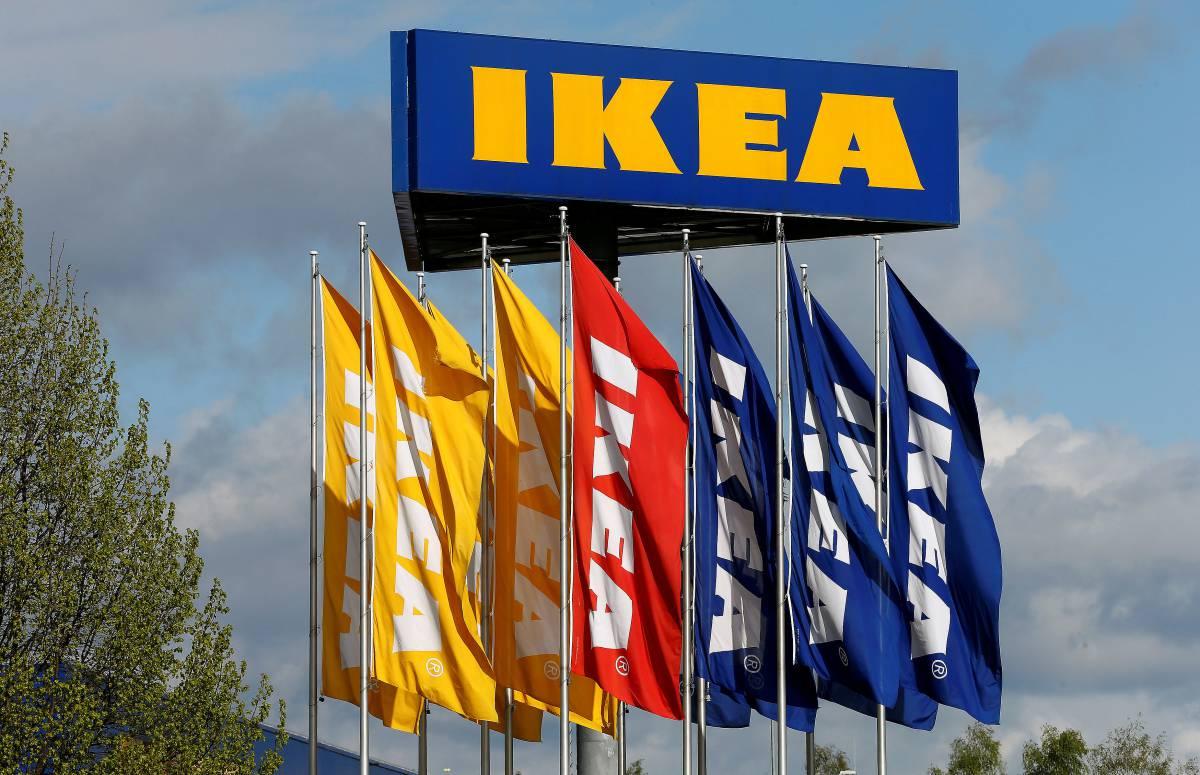 Furniture retailer IKEA said on Tuesday it would review its wood supply chain in Ukraine after a report by a non-governmental organisation (NGO) alleged illegal logging in the Carpathian mountains, home to endangered lynx and brown bears.

The report by Earthsight alleged IKEA suppliers illegally sourced wood used in some of the Swedish company's most popular chairs, Reuters said.

"IKEA does not accept illegally logged wood in our products," the flat-pack furniture specialist said in an emailed statement to Reuters.

"We acknowledge that illegal logging remains a widespread global issue, and work proactively to implement measures to verify that our suppliers comply with legality," it added, saying it had begun an independent audit into practices in Ukraine.

IKEA said wood from Ukraine made up less than 1% of what it sourced globally.

In 2019, IKEA used around 21 million cubic metres of round wood, almost 1% of the world's industrial lumber production.

Earthsight said federal inspectors in Ukraine had found that state forestry business Velyky Bychkiv had allowed manufacturer VGSM, an IKEA supplier, to cut trees during periods when logging was not allowed.

Ukraine's forestry authority and VGSM did not immediately respond to requests for comment from Reuters.

If you see a spelling error on our site, select it and press Ctrl+Enter
Tags:IKEAfurnituretimber