The approval of the SBA enables the immediate disbursement of about US$2.1 billion. 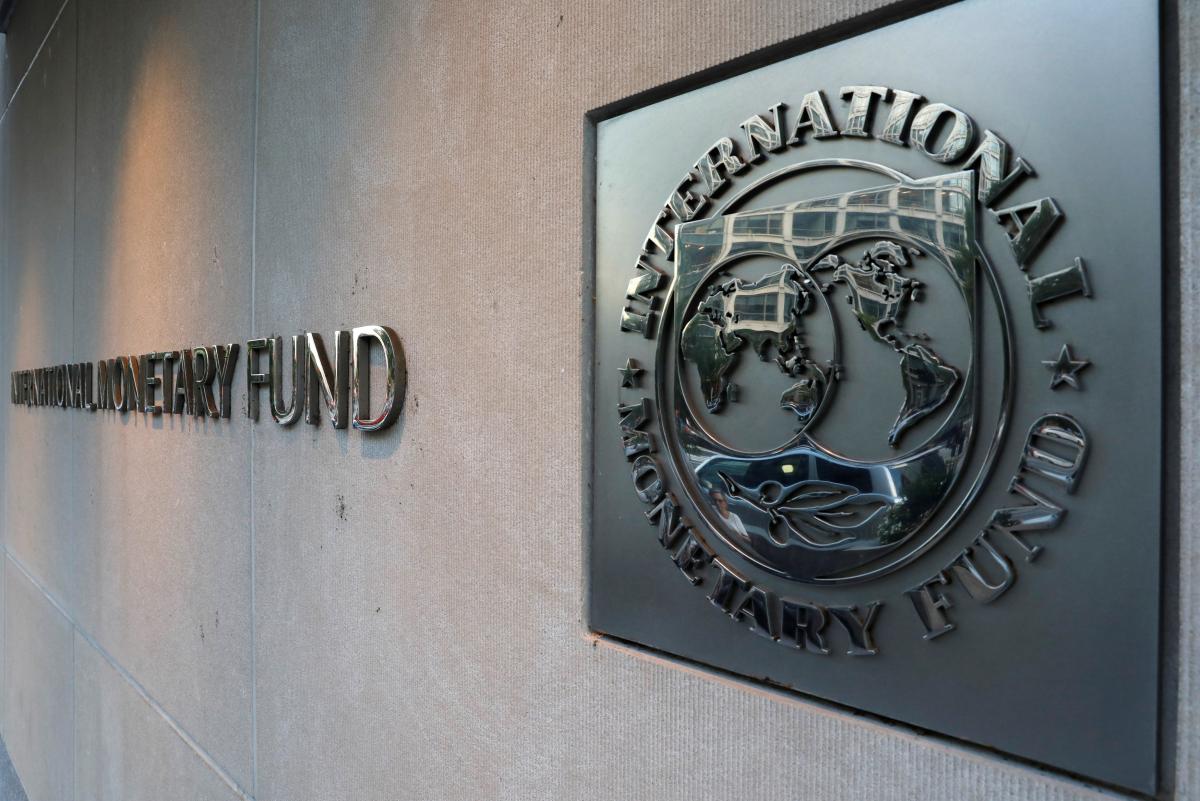 The Executive Board of the International Monetary Fund (IMF) has approved an 18-month Stand-by Arrangement for Ukraine, with access equivalent to SDR 3.6 billion (about US$5 billion, or 179% of quota).

"The new program aims to help Ukraine to cope with COVID-19 pandemic challenges by providing balance of payments and budget support, while safeguarding achievements to date and advancing a small set of key structural reforms, to ensure that Ukraine is well-poised to return to growth when the crisis ends," the IMF said in a statement on June 9.

The approval of the SBA enables the immediate disbursement of the equivalent of SDR 1.5 billion (about US$2.1 billion). The remainder will be phased over four reviews.

The new arrangement succeeds the 14-month SBA that was approved in December 2018, which was focused on maintaining stability during the election year. Policies under the new arrangement will focus on four priorities: (i) mitigating the economic impact of the crisis, including by supporting households and businesses; (ii) ensuring continued central bank independence and a flexible exchange rate; (iii) safeguarding financial stability while recovering the costs from bank resolutions; and (iv) moving forward with key governance and anti-corruption measures to preserve and deepen recent gains.

"The new Stand-By Arrangement will provide an anchor for the authorities' efforts to address the impact of the crisis, while ensuring macroeconomic stability and safeguarding achievements to date. Together with support from the World Bank and the European Union, it will help address large financing needs," IMF Managing Director and Chair Kristalina Georgieva was quoted as saying. "The program will focus on safeguarding medium-term fiscal sustainability, preserving central bank independence and the flexible exchange rate, and enhancing financial stability while recovering the costs from bank resolutions. Concerted reform efforts aimed at tackling corruption and strengthening governance will be critical to ensure macroeconomic stability and achieve sustainable and inclusive growth."

The IMF official also praised the Ukrainian Central Bank's efforts and stressed the importance of the regulator's independence. "The National Bank of Ukraine (NBU) has skillfully managed monetary policy during a very challenging period," she said. "Central Bank independence should be preserved, and monetary and exchange rate policies should continue to provide a stable anchor in the context of the inflation-targeting regime, while allowing orderly exchange rate adjustment and preventing liquidity stress. Financial policies should strike a balance between preserving financial stability and assisting the recovery."

"Full and timely implementation of policies under the Fund-supported program will be critical to mitigate economic risks and lay the ground for stabilization and recovery," she added.

The Executive Board also discussed the ex-post evaluation of exceptional access under Ukraine's 2015 extended arrangement under the Extended Fund Facility (EFF), which concluded that the extended arrangement helped restore macroeconomic stability and growth but did not fully address Ukraine's underlying balance of payments vulnerabilities.