Ukraine expects to receive $2.2 billion in three equal tranches from the IMF in 2021 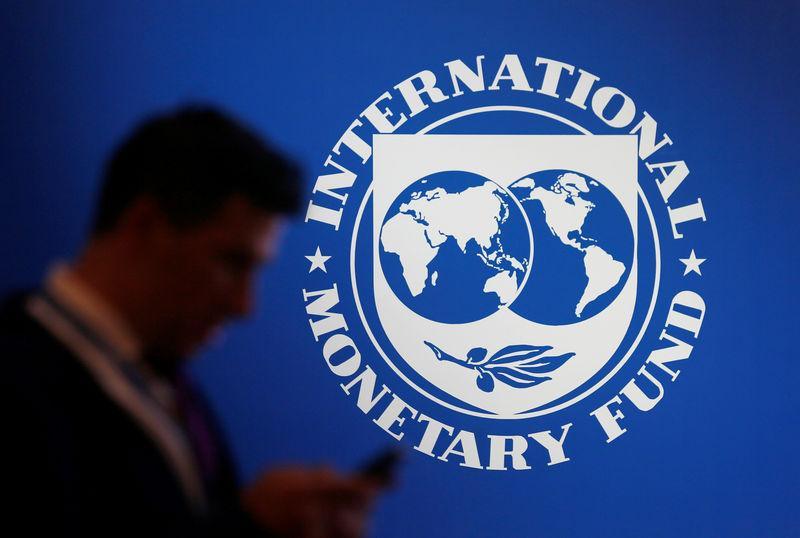 The International Monetary Fund says Ukraine must show more progress on reform to secure a new tranche under a $5 billion Stand-By Arrangement with the international lender, the Fund's representative says.

The talks, which Ljungman said were productive, focused on strengthening governance of the National Bank, improvements to the legislative and regulatory framework for bank supervision and resolution, policies to reduce the medium-term fiscal deficit, legislation restoring and strengthening the anti-corruption framework and the judiciary, as well as on energy policy.

The IMF in June approved the $5 billion loan program and disbursed the first tranche of $2.1 billion to help the pandemic-hit economy.

Read alsoUkraine's international reserves stand at US$28.8 bln in January – NBUHowever, further loans have been held up over the slow pace of reforms.

In late November, the Finance Ministry reported on the successful completion of talks with the IMF on benchmarks of the draft budget for 2021, which was one of the major prerequisites for starting the SBA review.