Land reform is expected to be launched on July 1. 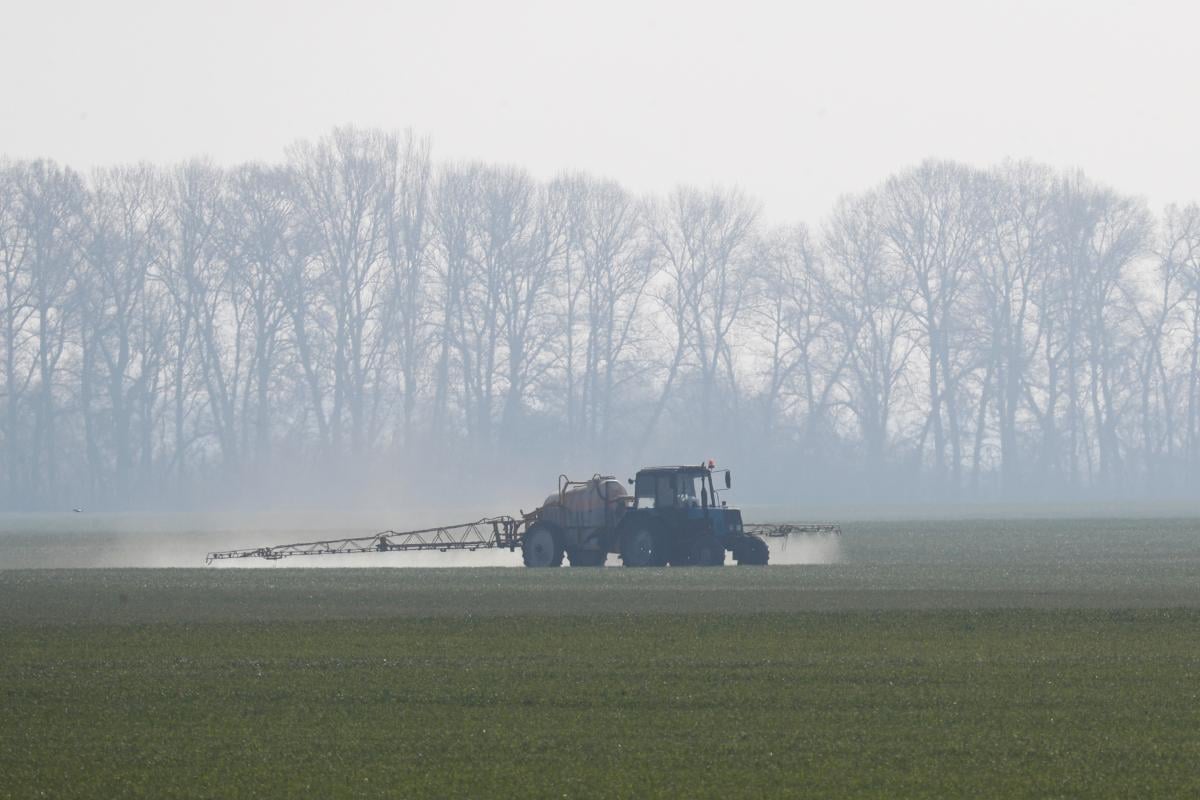 The Delegation of the European Union to Ukraine has welcomed the adoption by the Verkhovna Rada, Ukraine's parliament of a bill on decentralized land management and deregulation.

"Major positive step in delivering on land reform, one of the key reforms in Ukraine. We look forward for the adoption of further legislation to fully implement the land reform as of 1 July," the EU Delegation wrote on Twitter on April 29.

On April 28, 2020, Ukrainian President Volodymyr Zelensky signed into law a bill amending certain legislative acts of Ukraine on the conditions of circulation of farmland (No. 552-IX), which was approved by the Verkhovna Rada on March 31, 2020. The document was designed to launch the farmland market in Ukraine from July 1, 2020.

On April 28, 2021, the Verkhovna Rada passed a comprehensive draft law on deregulation in the field of land relations, which amends the Land Code and contains more than 100 articles, in particular, on the transfer of state lands to united territorial communities' administrations and revision of powers of the State Service of Ukraine for Geodesy, Cartography, and Cadastre.

On April 29, 2021, the Ministry of Agrarian Policy commented on the transfer of land to local communities.