The Middle East and Northern Africa are seen as promising markets for agrarian produce. 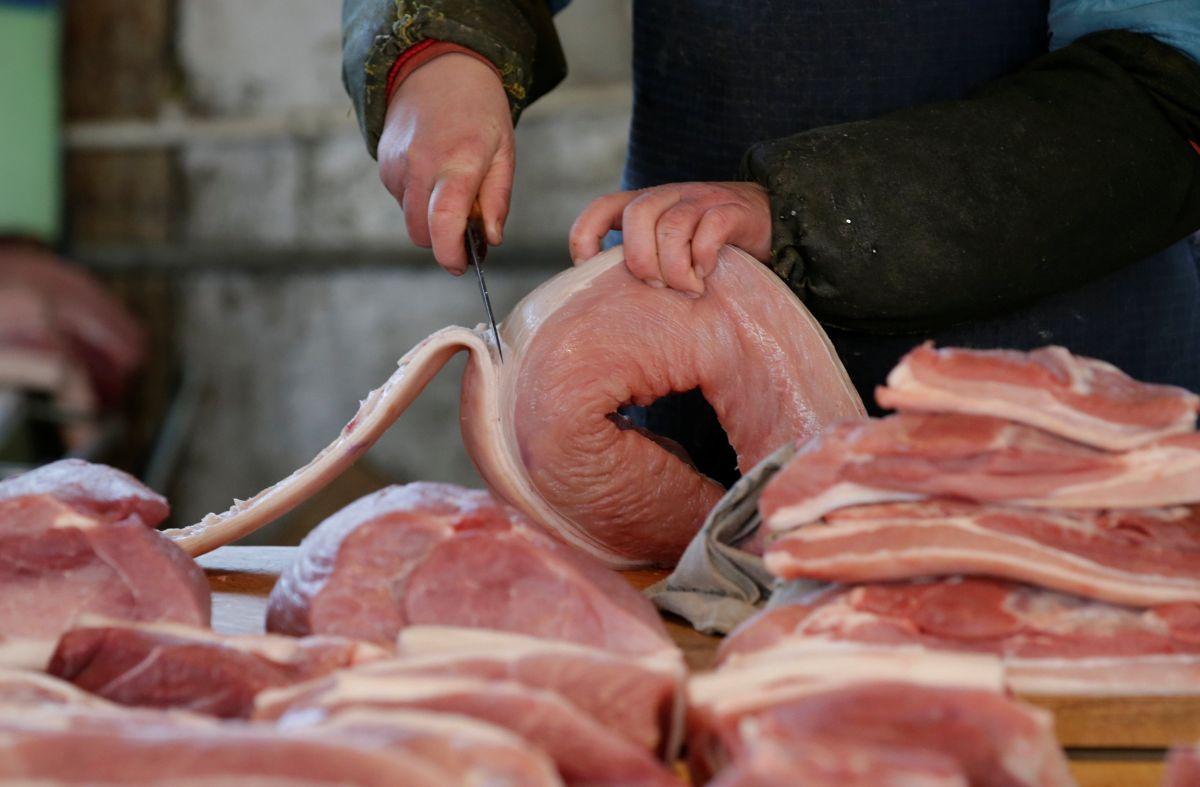 The owner of one of the largest Ukrainian agricultural holdings, businessman Oleg Bakhmatyuk, has explained how the pandemic and global economic crisis lead to losses by Ukrainian livestock producers, and what role the state should play in overcoming the negative consequences of crisis in the industry.

The owner of the UkrLandFarming agricultural holding spoke about this in an interview with UNIAN. When asked, what impact the pandemic has on the agricultural sector as a whole and which industries are affected more, the businessman noted that processors and producers of pork, poultry, eggs, beef, suffered the most. In addition, 2020 was the worst year in terms of the volume of the harvested crop over the past five-seven years, "so the year was not an easy one for farmers, those who work on farmland. But now, due to global inflation, when demand for raw material is growing, first of all, on the part of China and the Asian region, they may come out at zero or even a with small plus. But for processors, the situation is much worse since demand is falling, foreign markets are closing, and there is a need for additional investments. Accordingly, livestock producers are forced to raise prices. But the population is not getting wealthier. Therefore, processors will definitely incur losses, perhaps even go bankrupt," the businessman said.

In his opinion, the world will face a surplus of poultry, pork, beef and eggs. "If you look at the Radabank analysis – this is one of the strongest analysts in the agricultural sector, it foresees crisis in the field of poultry farming, pork production (including due to the fact that China has started to restore its own pork production, and this type of activity is a subsidized one). Therefore, we must try to maximally preserve the capacities that we have left," says Bakhmatyuk. "We have already lost our cattle. There is almost no industrial production; this requires large capital investments and state support, which, unfortunately, is lacking. And this is very bad since the opportunities for creating added value, which we have talked about, are being destroyed. Therefore, the role of the state as a regulator, as a moderator in foreign markets is very important now."

The businessman considers the Middle East and North Africa to be promising markets for Ukrainian agricultural products, where Ukraine already takes one of the leading positions, as well as extremely promising Asian markets. "Now, you know, a free economic zone has been created between 20 large states – China, Japan, South Korea, Malaysia, Indonesia, Singapore, Vietnam, the Philippines, Australia, New Zealand. They occupy 30% of the world economy, 2.2 billion people live there. And this economic zone will be definitely our main market in terms of size. This is a market for not only raw materials but also for economic opportunities. What kind of Ukrainian products may interest them? What opportunities should our country use? Now it's only the grain group, the oil group and, of course, ore. In the future, it will be chicken meat, eggs, pork, beef – those products that are now of interest to these markets," the businessman said.

UkrLandFarming is one of the largest agricultural holdings engaged in harvesting cereals and oilseeds and other seeds, as well as in livestock farming, production of eggs and egg products (Avangardco IPL). The enterprises that are part of the group operate in 600 settlements across 22 regions of Ukraine. They are among the country's major taxpayers. The agricultural holding has recently announced the forced closure of 37 of its enterprises and the layoff of 13,000 employees over pressure on the enterprise on the part of the National Anti-corruption Bureau of Ukraine (NABU).