It's a strong signal of the European Union's support for economic stability and the further course of reforms in Ukraine, Zelenskys says. 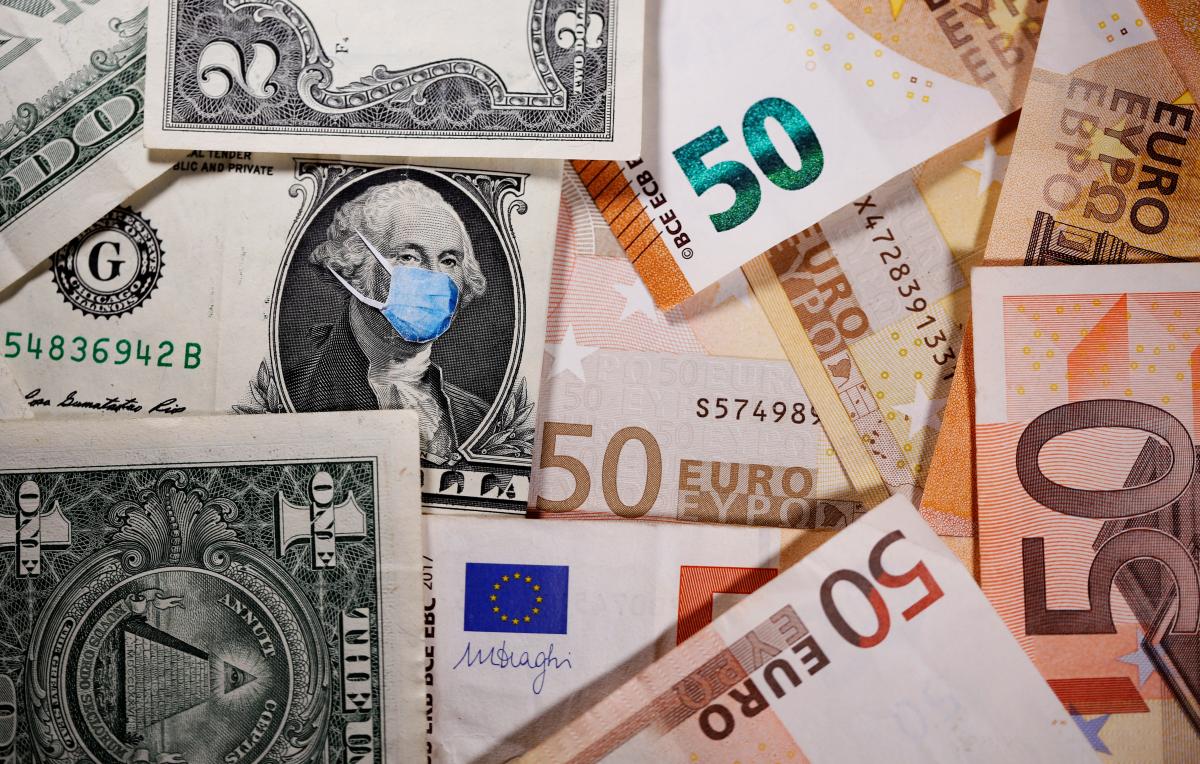 Read alsoUkraine plans to get US$300 mln loan from World Bank to tackle pandemic falloutIt's a strong signal of the European Union's support for economic stability and the further course of reforms in Ukraine, he added.

"Ukraine received the first tranche under a new EU macro-financial assistance program from the European Commission with a nominal amount of EUR 600 million in the form of a long-term loan with a repayment period in June 2035 and at a yield rate of 0.125% per annum. To provide the tranche, the European Commission issued bonds with a negative yield of -0.143%, due to which, after deducting the issuance commissions, Ukraine received EUR 623.5 million," the Finance Ministry's press service said on its website on December 9.

"We are grateful to the European Commission for its support, which is certainly another reflection of the friendly and strategic partnership between Ukraine and the European Union. The funds received will be used to finance state budget expenditures, which will help to maintain financial stability in Ukraine," the press service quoted Finance Minister Serhiy Marchenko as saying.

These funds have been received by Ukraine in the framework of the Fifth Program, implemented under the Memorandum of Understanding and the Loan Agreement with the EU (for receiving EU Macro-Financial Assistance to Ukraine of up to EUR 1.2 billion ), concluded by the parties in Brussels on July 23, 2020.

"All of these funds, in accordance with the terms of the relevant memorandums with the European Union, were used to reduce external financial pressure on Ukraine, improve its balance of payments and meet budgetary requirements," the report said.

Ukraine is currently in the process of fulfilling the implementation of the relevant obligations defined in the Memorandum in order to receive the 2nd tranche worth EUR 600 million through the implementation of structural reforms in the following spheres: public finance management; good governance and the rule of law; improving the business climate; and sectoral reforms and state-owned enterprises.

If you see a spelling error on our site, select it and press Ctrl+Enter
Tags:loanmacroeconomicassistanceEIBZelensky