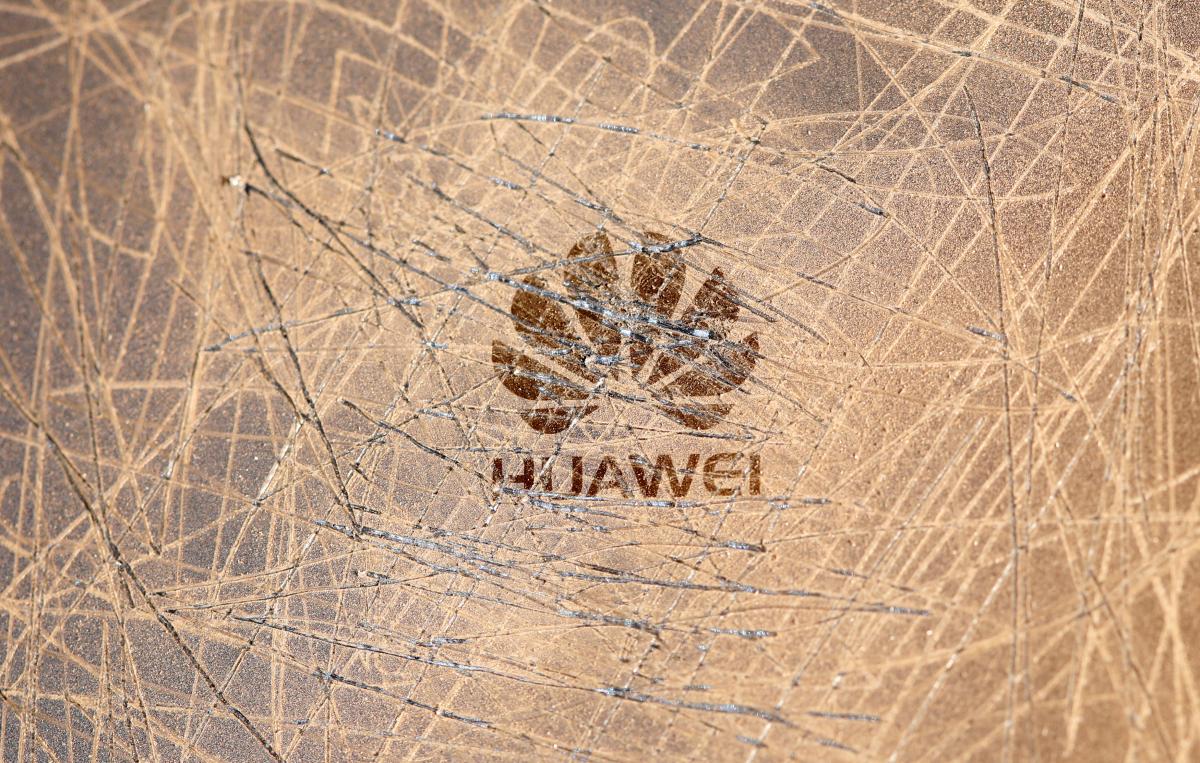 The Ministry of Foreign Affairs of Ukraine decided to dismantle all the equipment of the Chinese company Huawei from the buildings of the department.

"Thank you PM Denys Shmyhal for supporting the principles of the Clean Network. Ukraine stands alongside your neighbors in NATO, EU, OECD, and Three Seas who are also committed to safeguarding their nations' most sensitive information," U.S. Under Secretary of State for Economic Growth, Energy, and the Environment Keith Krach wrote on Twitter on December 23.

Read alsoUkraine beats Europe in open data ranking – MinistryPrior to that, Ukrainian Prime Minister Denys Shmyhal tweeted "With U/SecState @KeithJKrach discussed Ukraine-U.S. cooperation in guarding citizens' privacy & companies' most sensitive information. Ukraine supports the principles of the Clean Network and will remain a reliable partner for investments of technological companies from around the world."

The U.S. Federal Communications Commission has officially recognized the Chinese Huawei and ZTE telecommunications companies as a national security threat.

The decision came into effect on June 30.

Washington is pushing its allies to take similar harsh action against Chinese firms.

In the wake of U.S. sanctions, Huawei, which was accused of collaborating with Chinese intelligence agencies and spying on users, decided to sell the Honor subsidiary for US$15.2 billion.