Lawmakers may gather on August 25. 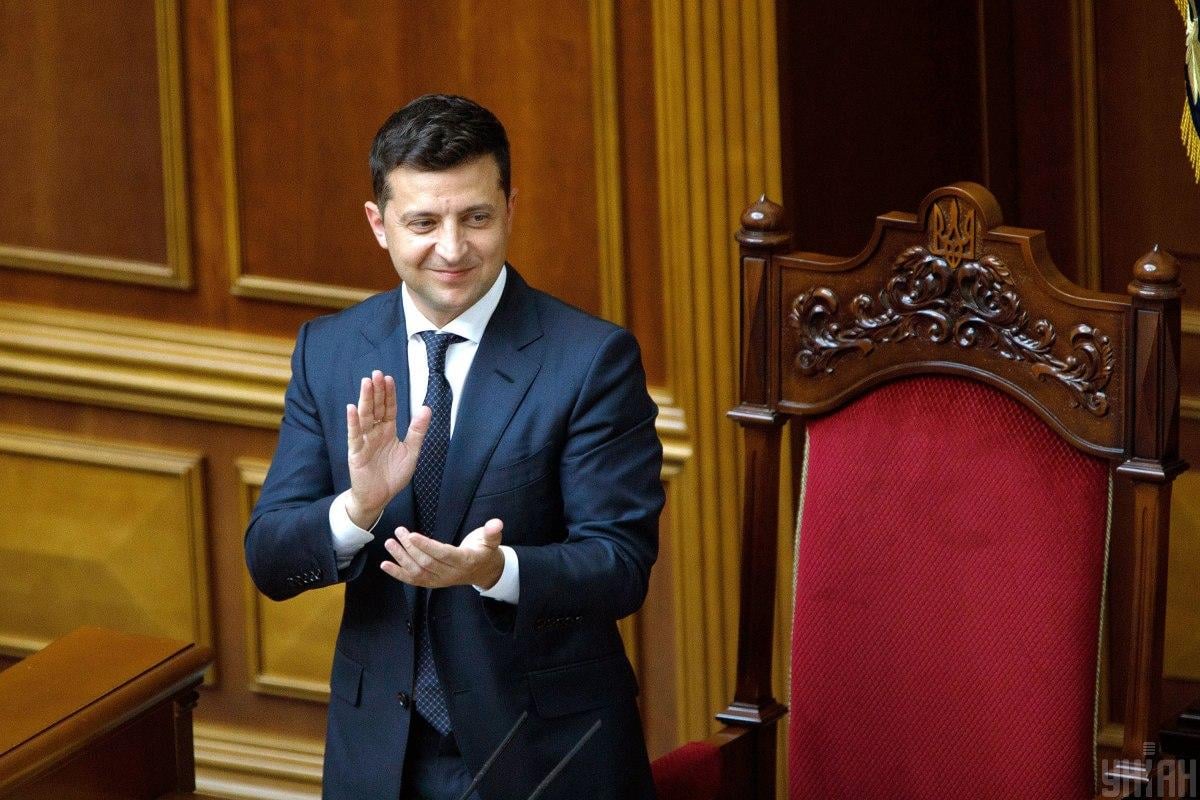 Zelensky asks lawmakers to consider his bill / Photo from UNIAN

Ukrainian President Volodymyr Zelensky has asked Chairman of the Verkhovna Rada, Ukraine's parliament, Dmytro Razumkov to arrange a special meeting on August 25 to consider a presidential bill on an increase in the minimum wage.

"The president appealed to Chairman of the Verkhovna Rada Dmytro Razumkov with a request to hold an extraordinary session of the parliament on August 25, after the Independence Day of Ukraine, and called on Members of Parliament to support the president's bill on increasing the minimum wage," the press service of the President's Office said.

Zelensky says that the increase the minimum wage to UAH 5,000 (US$ 182.4) from September 1, which is outlined in the president's bill, is the first phase. During 2021, the next phases of increase are to be implemented.

According to the president, after the increase in the minimum wage, the incomes of public sector employees will grow: teachers, doctors, social workers, as their salaries are calculated using the unified wage scale pegged to the minimum wage.

"These are certain steps towards a truly civilized standard of living in Ukraine. Quarantine continues, but after a serious pause, when neither entrepreneurs nor sole proprietors, many state-owned enterprises have been working for more than two months, it is now very important to give people some support," Zelensky said.

If you see a spelling error on our site, select it and press Ctrl+Enter
Tags:minimumwageParliamentlawlegislationZelensky