Analysts forecast this year's output at between 68 and 72 million tonnes. 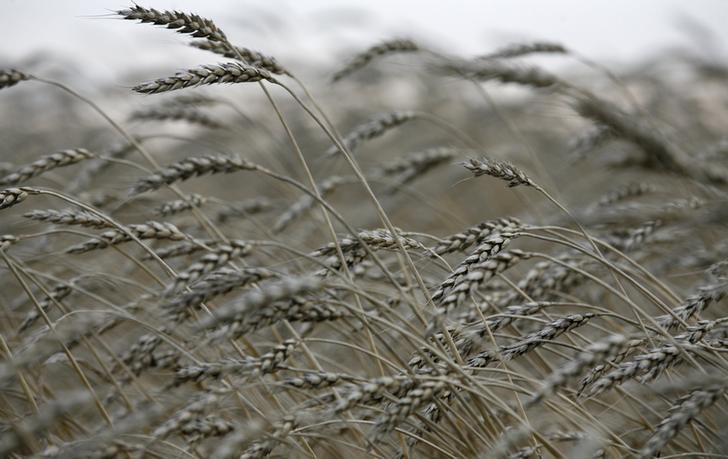 Recent rains have improved the condition of grain crops in almost all Ukrainian regions and most of them are in a good or satisfactory state, Ukrainian weather forecasters said on Monday.

Forecasters said in a weekly report that only southern and some areas in central Ukraine still suffered from the lack of moisture in soil, Agriculture.com reported citing Reuters.

Severe drought, which started during autumn sowing, led the government to cut the grain crop forecast to 60 million tonnes in 2020 from a record 75.1 million in 2019, although now the harvest is seen at between 65 and 68 million tonnes.

Analysts forecast this year's output at between 68 and 72 million tonnes.

If you see a spelling error on our site, select it and press Ctrl+Enter
Tags:forecastgrainweathercrops