The regulator estimates that the easing will not disrupt operations on the FX market. 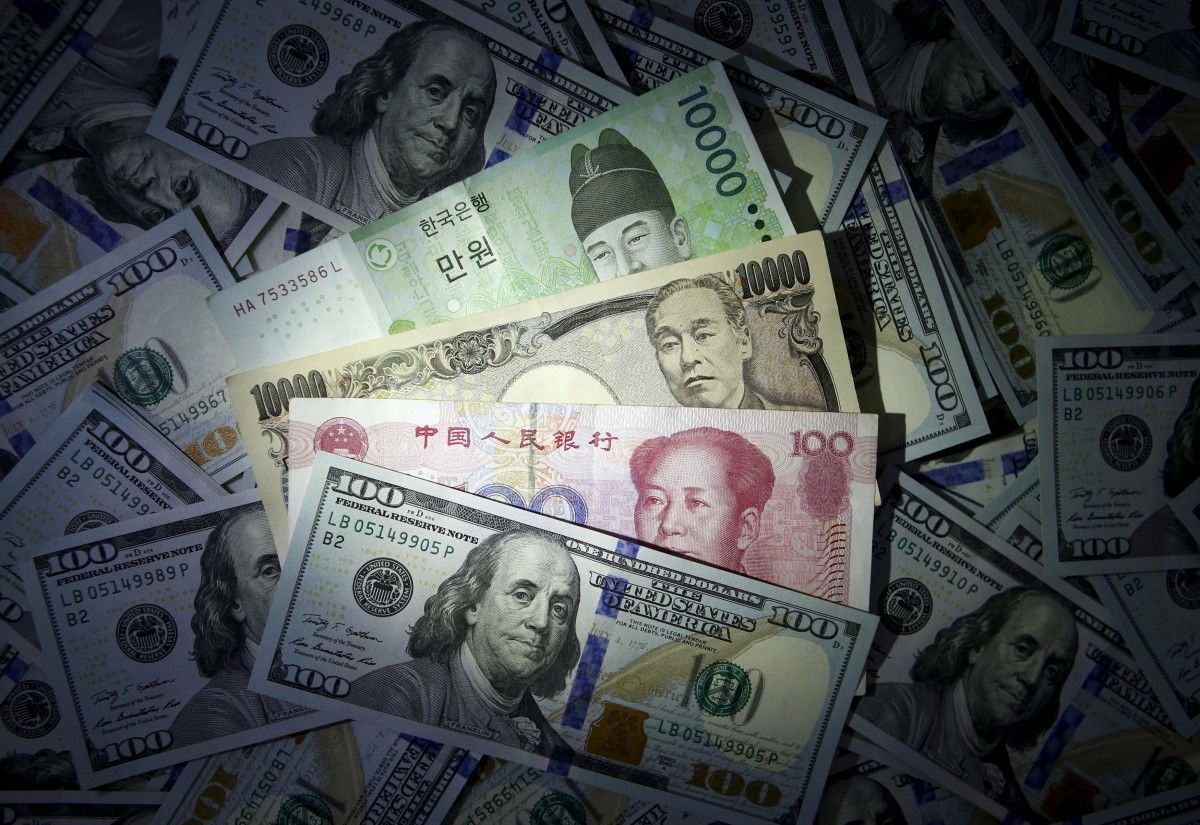 The National Bank has doubled to EUR 200,000 the e-limit on certain forex transactions by individuals to transfer funds abroad or into accounts opened in Ukraine by nonresident legal entities.

Such transactions include investing abroad, depositing funds into own accounts abroad, transferring funds under life insurance agreements, and issuing loans to nonresidents, the central bank reports.

"The NBU estimates that this easing measure will not disrupt the operation of Ukraine's FX market, one of the reasons being that individuals have been able to freely buy noncash foreign currency for more than a year now, without having to make any commitments or justify these transactions," the NBU said in a report on February 4.

In 2020, individuals transferred abroad about EUR 274 million within the e-limit.

Favorable forex market conditions create prerequisites for the gradual liberalization of currency regulation, the NBU has added. The increase in the e-limit comes as another step in forex liberalization.

"As one of its priorities under the Currency Liberalization Roadmap, the NBU aims to completely remove the e-limit on international investments by individuals," the report reads. "This will be possible after a raft of draft laws on combating BEPS (under the Action Plan on Base Erosion and Profit Shifting) are passed and implemented."

Pursuant to Law of Ukraine On Currency and Currency Operations, the NBU on February 7, 2019, imposed a EUR 50,000 e-limit on certain forex transactions by individuals to transfer funds from Ukraine or into checking accounts opened in Ukraine by non-resident legal entities.

If you see a spelling error on our site, select it and press Ctrl+Enter
Tags:NBUforexmarket