They welcome Ukraine's commitments to the International Monetary Fund. 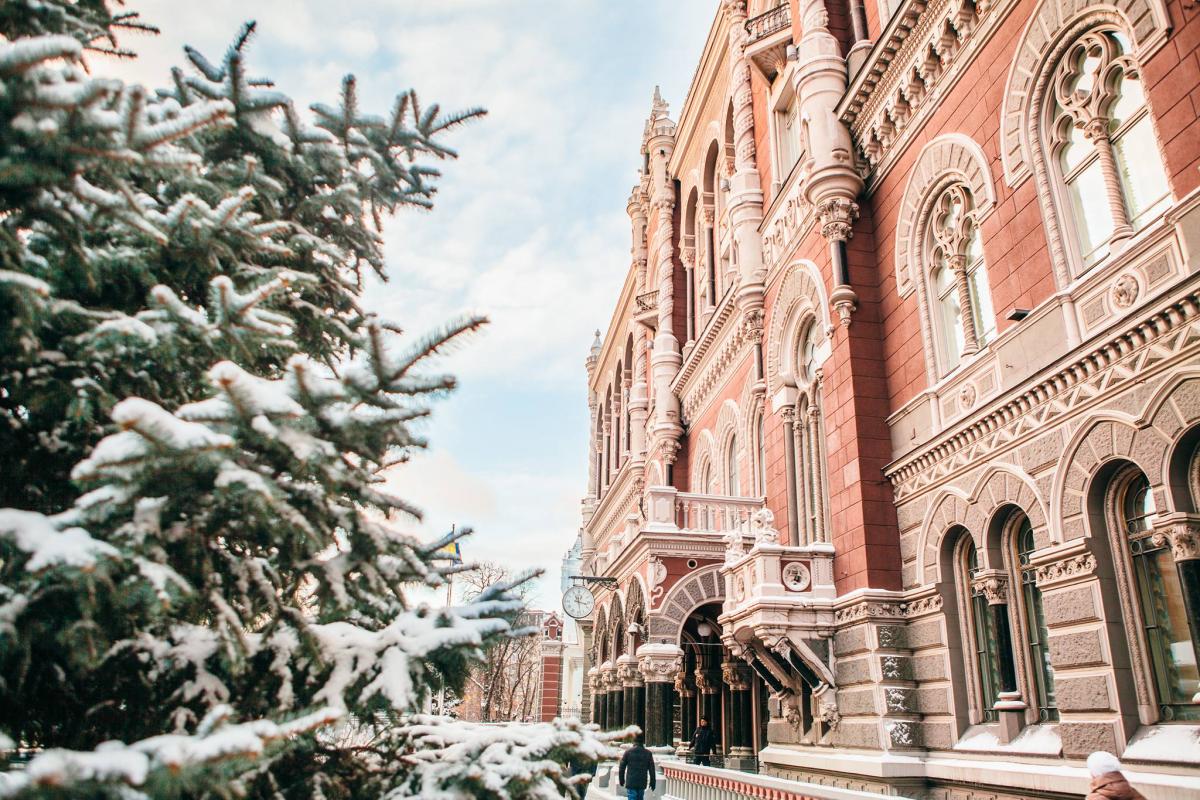 The Ambassadors of the G7 countries (the United Kingdom, the United States, Canada, France, Italy, Germany, and Japan) have expressed support for the independent work of the National Bank of Ukraine (NBU).

They announced this on the official Twitter account of the UK Presidency of the G7 Ambassadors' Support Group in Kyiv.

"G7 Ambassadors, in a meeting with NBU governor [Kyrylo] Shevchenko, welcomed the NBU's commitment to helping Ukraine drive banking and economic reform, and meet its commitments to the IMF [International Monetary Fund] and other international financial institutions. The G7 supports a strong and independent NBU that contributes to Ukraine's economic stability and prosperity for all Ukrainians," they said on Twitter on February 24.

G7 Ambassadors, in a meeting with @NBUkraine governor Shevchenko, welcomed the NBU’s commitment to helping #Ukraine drive banking and economic reform, and meet its commitments to the IMF and other international financial institutions. 1/2