He also thanked colleagues from the World Bank for technical assistance and consulting. 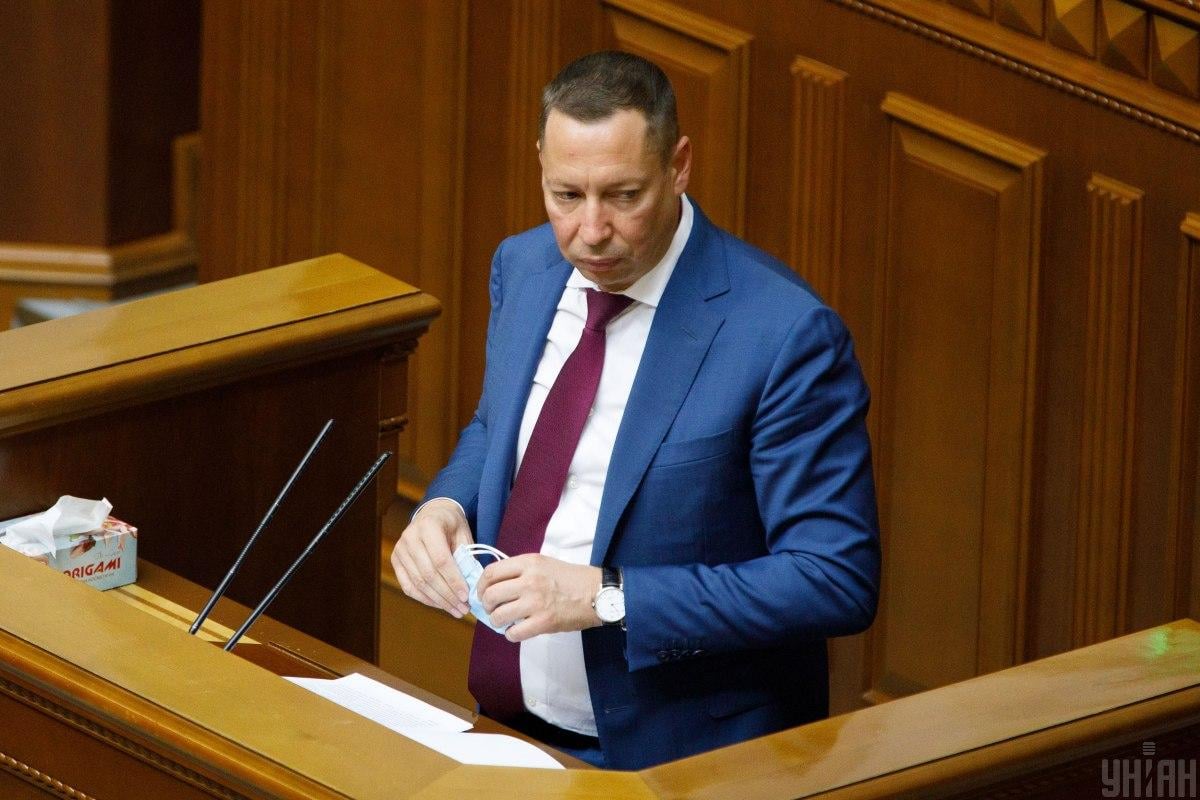 Governor of the National Bank of Ukraine (NBU) Kyrylo Shevchenko has held a meeting with representatives of the World Bank in Washington D.C., during which the sides discussed joint current and future projects.

The meeting was attended by Koen Davidse, Executive Director of the World Bank of the constituency including Ukraine, Arup Banerji, World Bank Regional Country Director for Eastern Europe (Belarus, Moldova and Ukraine), and Anna Bjerde, World Bank Vice President for Europe and Central Asia, as reported by the NBU.

"We highly appreciate long-standing relationship and support the World Bank Group provides to the National Bank of Ukraine, and Ukraine in general. It is of most importance that our joint priority is strengthening the financial sector of Ukraine and laying out groundwork for stable development of lending," the NBU's press service quoted Shevchenko as saying.

The NBU governor also noted that preserving the NBU's independence is one of the current priorities.

Shevchenko appraised the joint efforts together with the World Bank for strengthening the financial system of Ukraine.

Read alsoNBU governor ready for IMF mission to commence work as soon as possibleIn particular, joint projects for reforming of state-owned banks and the nonbank financial sector (Split), reforming the national payment system, improving the resolution system for insolvent banks, introducing SupTech, as well as decreasing the share of NPLs in banks. This year, the banking sector supported by the NBU resumed it efforts; and only in September the share of NPLs in banks declined form 48% to 45.6%.

The NBU governor also thanked colleagues from the World Bank for technical assistance and consulting.

"The received technical assistance greatly fosters the implementation of new practices and international standards, the development and stability of the banking system," he added.

On November 8, Shevchenko set off for an official working visit to Washington, DC, to discuss the current state and prospects of Ukraine's cooperation with international partners.