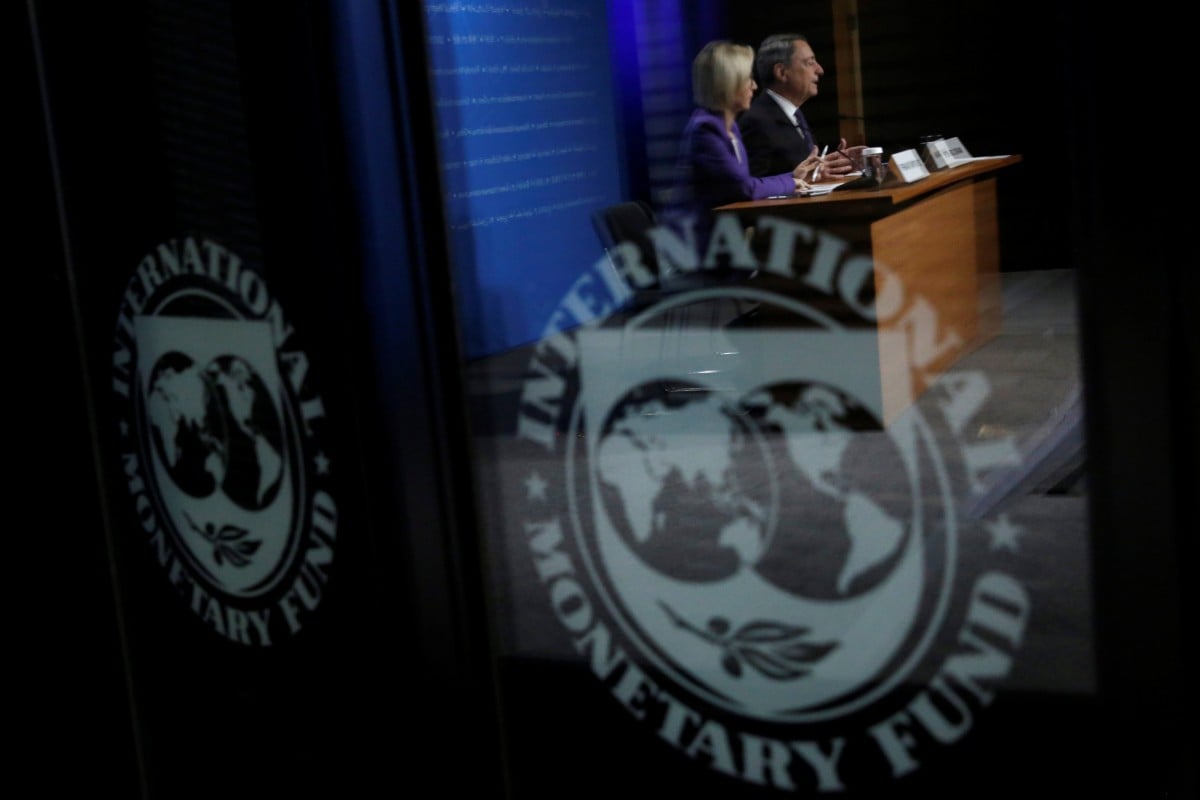 The International Monetary Fund welcomed on Thursday the appointment of Kyrylo Shevchenko as the new governor of Ukraine's central bank, and hopes he would preserve the bank's independence.

"It is essential that the national bank's independence and high level of professionalism be maintained under the new governor," the Fund said in a statement, Reuters reported.

Ukraine's parliament on Thursday appointed Shevchenko, head of the state-run Ukrgasbank, putting an end to two weeks of turmoil that had threatened Kyiv's access to critical funding.

As UNIAN reported earlier, IMF Managing Director Kristalina Georgieva told Ukrainian President Volodymyr Zelensky in a phone call that it is in the interest of Ukraine to preserve the independence of the National Bank of Ukraine (NBU).

If you see a spelling error on our site, select it and press Ctrl+Enter
Tags:IMFNBUindependence