Bakhmatyuk says fair punishment of those guilty of these unlawful actions against the bank is important for the whole society. 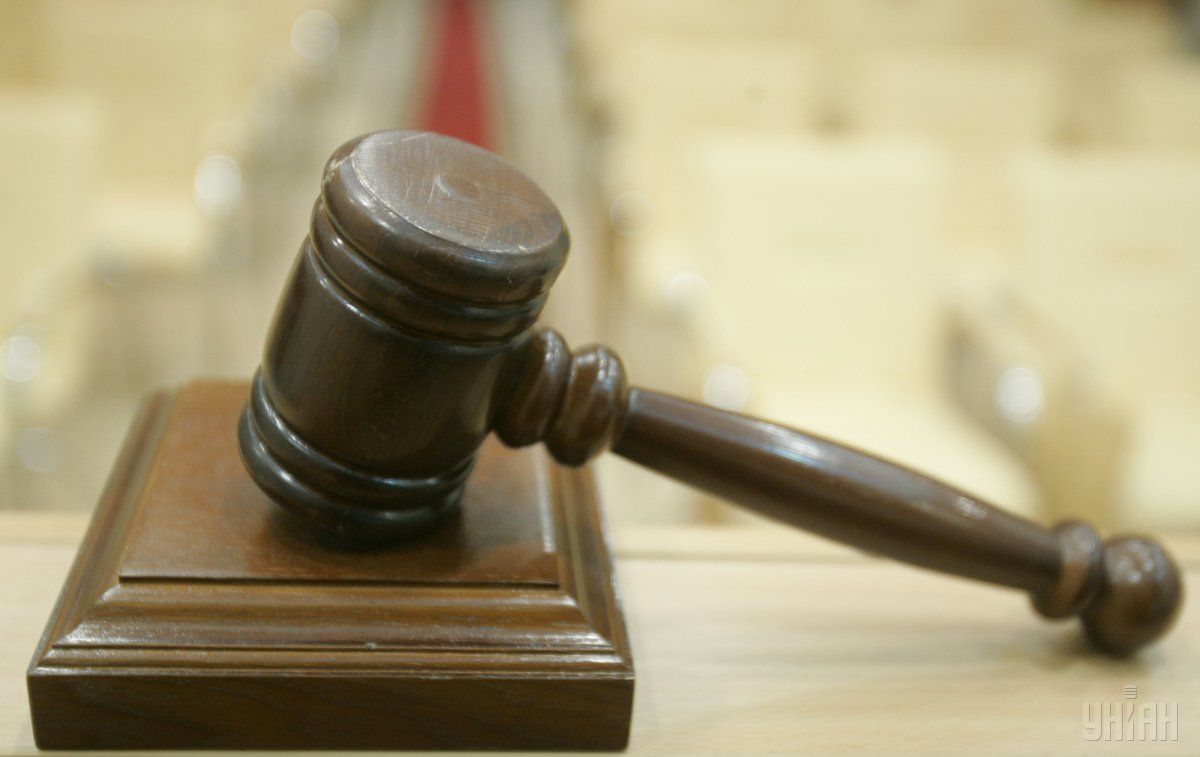 This became known from the statement issued by the bank's shareholder Oleg Bakhmatyuk, who commented on the Supreme Court's judgment. He considers the NBU's wrongful decision to withdraw a stable bank from the market as criminal: "The most cynical thing was to make such moves at the expense of discounting government bonds that the bank had on its balance sheet." The NBU's main argument on recognizing the Financial Initiative Bank insolvent was the bank's failure to fulfill obligations on NBU refinancing loans in the amount of UAH 1,977.8 million, or 13.1% of all bank liabilities pledged with the domestic state loan bonds. As the court established, at the time when the Financial Initiative Bank was classified as insolvent, these obligations had been fully repaid as a result of the NBU scrapping the domestic bonds pledge at a lower price. Back in 2017, by court decisions the domestic bonds' write-off was recognized illegitimate; the National Bank of Ukraine was obliged to compensate the amount of damage inflicted by illegal actions in the amount of UAH 618.450 million. In 2018, the NBU admitted its illegal actions and signed settlements with the Individual Deposit Guarantee Fund (which at that time managed the Bank), and repaid UAH 618.450 million. 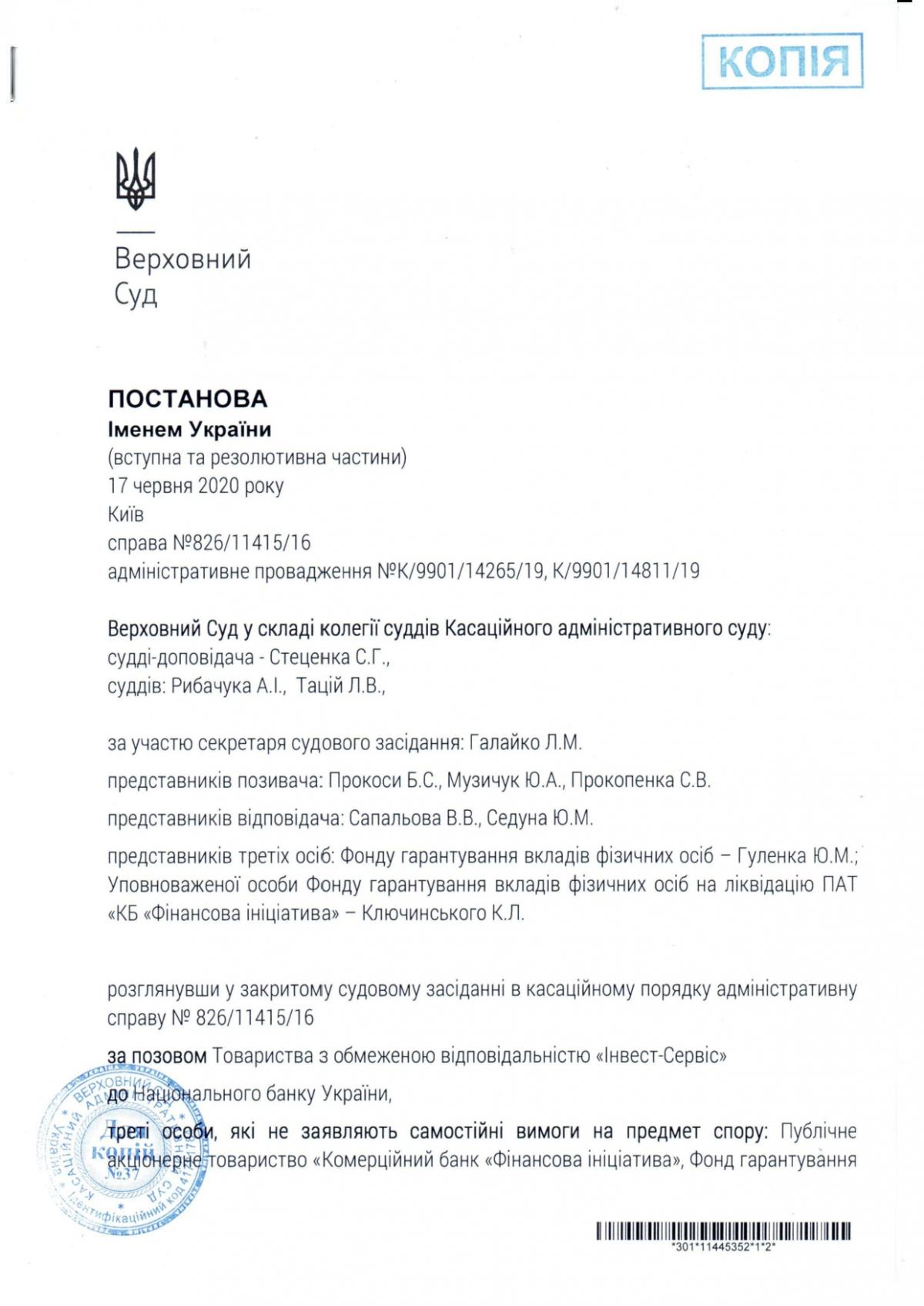 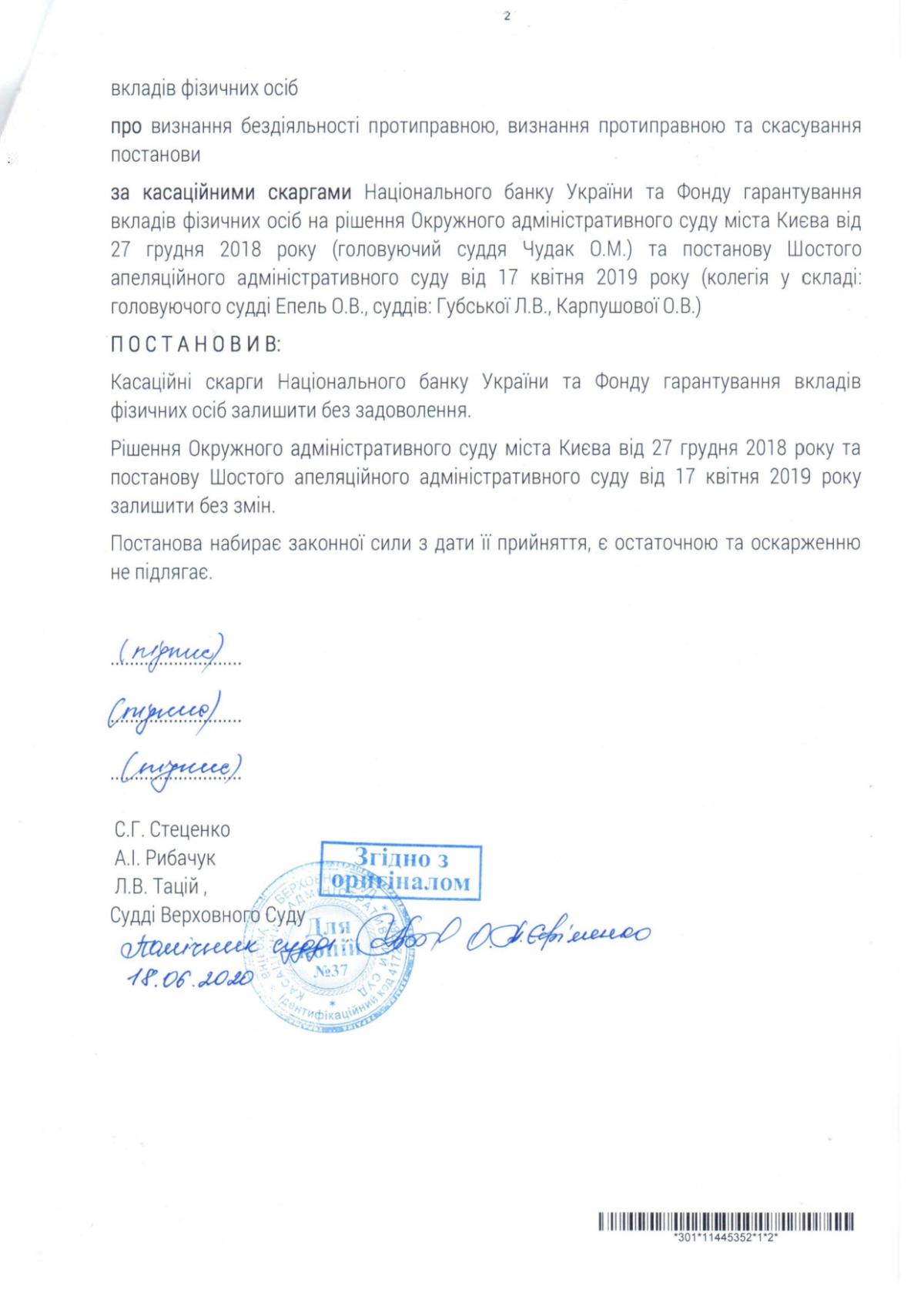 "For five years, we have been proving our case, which was already obvious to the whole market: the bank could operate," said Bakhmatyuk. "Bank assets as of the date of introduction of the interim administration amounted to UAH 15.3 billion. The Financial Initiative was in Ukraine's TOP 20 largest banks, and there would be no problem either with deposits (deposit portfolio stood at UAH 3.5 billion) or with servicing the refinancing process. These were deliberate unlawful actions on the part of NBU officials, who only covered their act up with the slogans of 'cleansing the banking system' rather than proceeded with doing so."

Bakhmatyuk says fair punishment of those guilty of these unlawful actions against the bank is important for the whole society, and that he will act within the legal framework to prevent from such injustice from repeating.