Ukraine sees its international reserves shrink in May 2021 – NBU

The reserves decreased after the repayment of domestic and foreign debts. 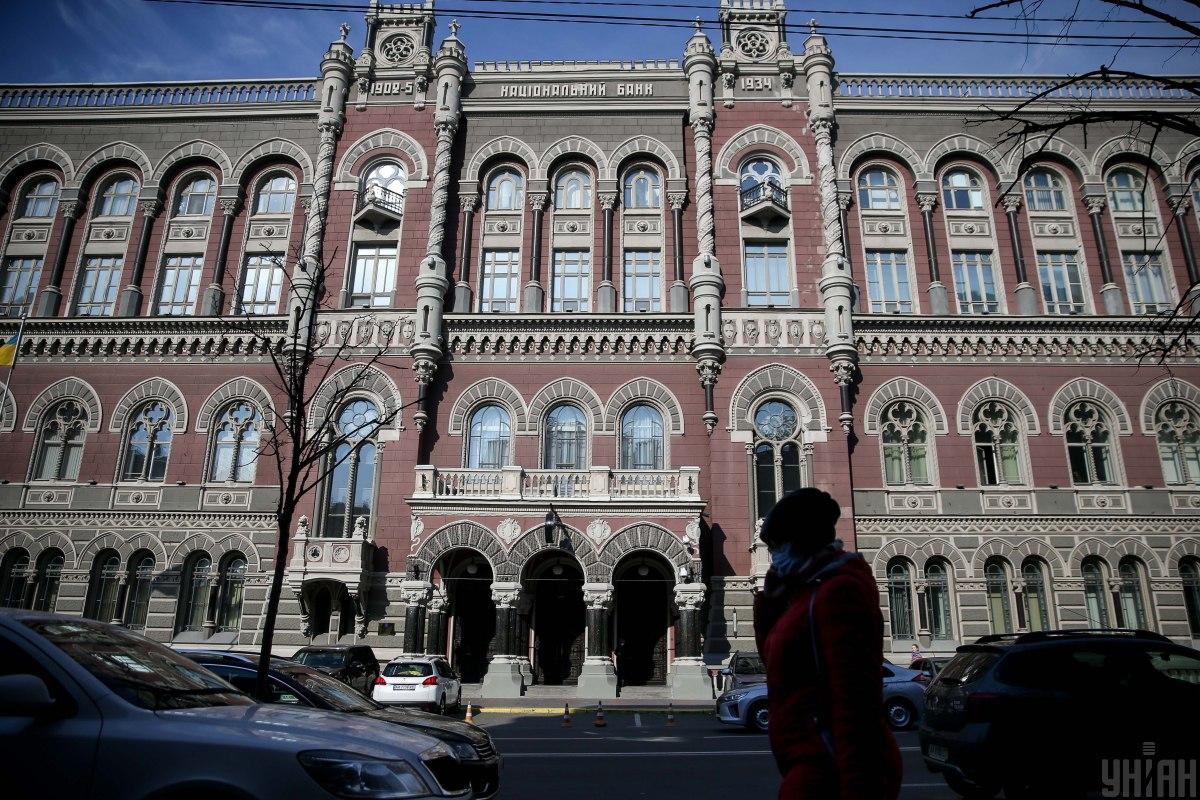 The country's international reserves totaled US$27.840 billion / Photo from UNIAN, by Volodymyr Hontar

The reduction was due to the repayment of external and internal debts by the state, which were partially offset by foreign exchange (FX) earnings in favor of the government, the press service of the National Bank of Ukraine said on June 7.

Read alsoNon-residents expand Ukrainian gov't bonds portfolio by another 1.7%, to US$3.6 bln

In general, according to the National Bank, the dynamics of reserves during May 2021 were determined, in particular, by operations to manage the public debt.

At the same time, foreign exchange earnings in favor of the government amounted to US$417.9 million, of which US$354.3 million came from the placement of government bonds. In addition, the NBU and the government paid US$64.3 million to the International Monetary Fund in May 2021.

Also, according to the regulator, the dynamics of reserves were influenced by the revaluation of financial instruments due to changes in the market value and exchange rates. Last month, their value increased by US$136.8 million (in the equivalent).

"The international reserves now cover 4.2 months of future imports, sufficient for Ukraine to meet its commitments, and for the government and the NBU to make their current transactions," it reported.