All members are strongly urged to assess and mitigate the risks of entering into relevant contracts. 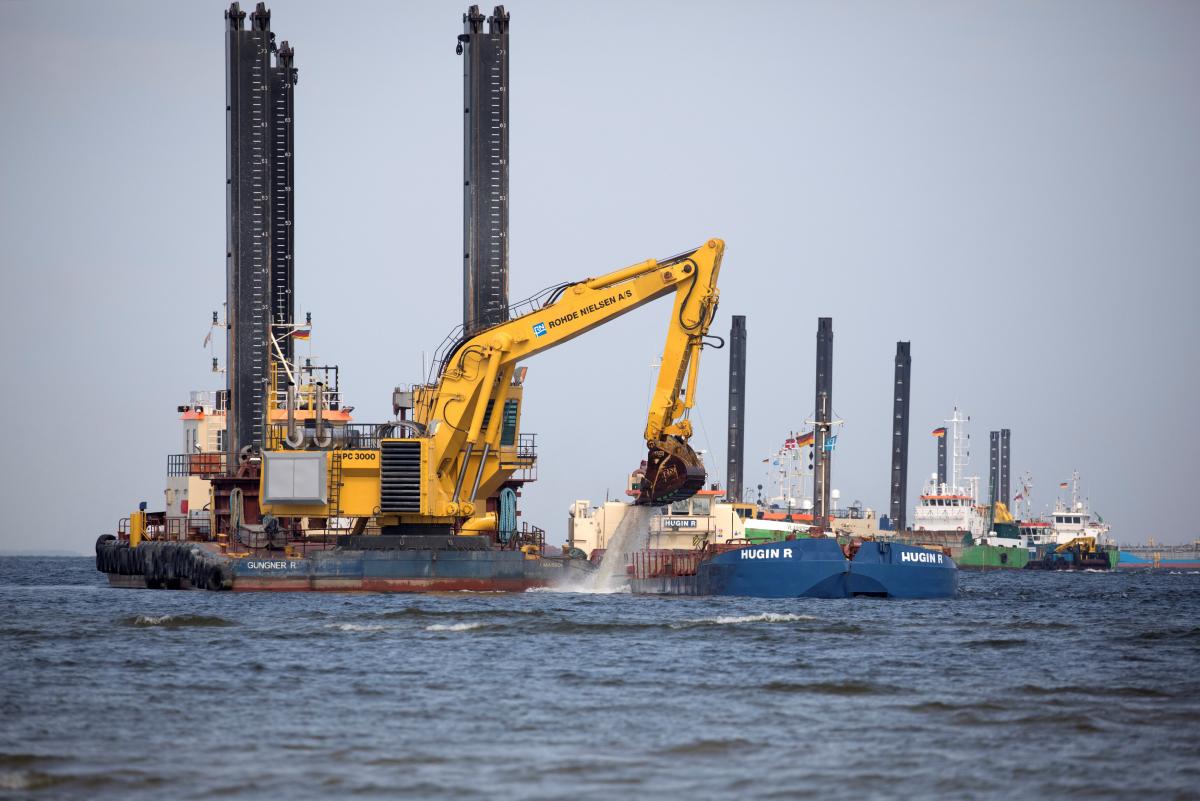 The International Group of Protection and Indemnity Clubs (IG P&I) has refused to provide insurance coverage to vessels involved in the Nord Stream 2 or TurkSteam construction projects.

The relevant IG Circular was published by the Shipowners' Club on September 21.

Read alsoEuropean Parliament demands halt to Nord Stream 2 project over Navalny's poisoningThe Group says that the agreement to insure the vessels would jeopardize the Club for violating the Countering America's Adversaries Through Sanctions Act (CAATSA) and the Protecting Europe's Energy Security Act (PEESA).

"All Members are therefore strongly urged to assess and mitigate the risks of entering into contracts on the Nord Stream 2 or TurkSteam construction projects and exercise the fullest possible due diligence to avoid exposure to sanctions or enforcement actions," reads the IG Circular.

"There shall be no cover for any vessels involved in activities that are either unlawful and/or put the Club at risk of breaching sanctions. In view of the direct sanctions threat posed to insurers by CAATSA and PEESA, there will be no Club cover for any activity involving or related to the Nord Stream 2 or TurkSteam construction projects," the document reads.

If you see a spelling error on our site, select it and press Ctrl+Enter
Tags:RussiasanctionsNordStream2TurkishStream