Secretary of State Blinken says it is in the national interest of the United States. 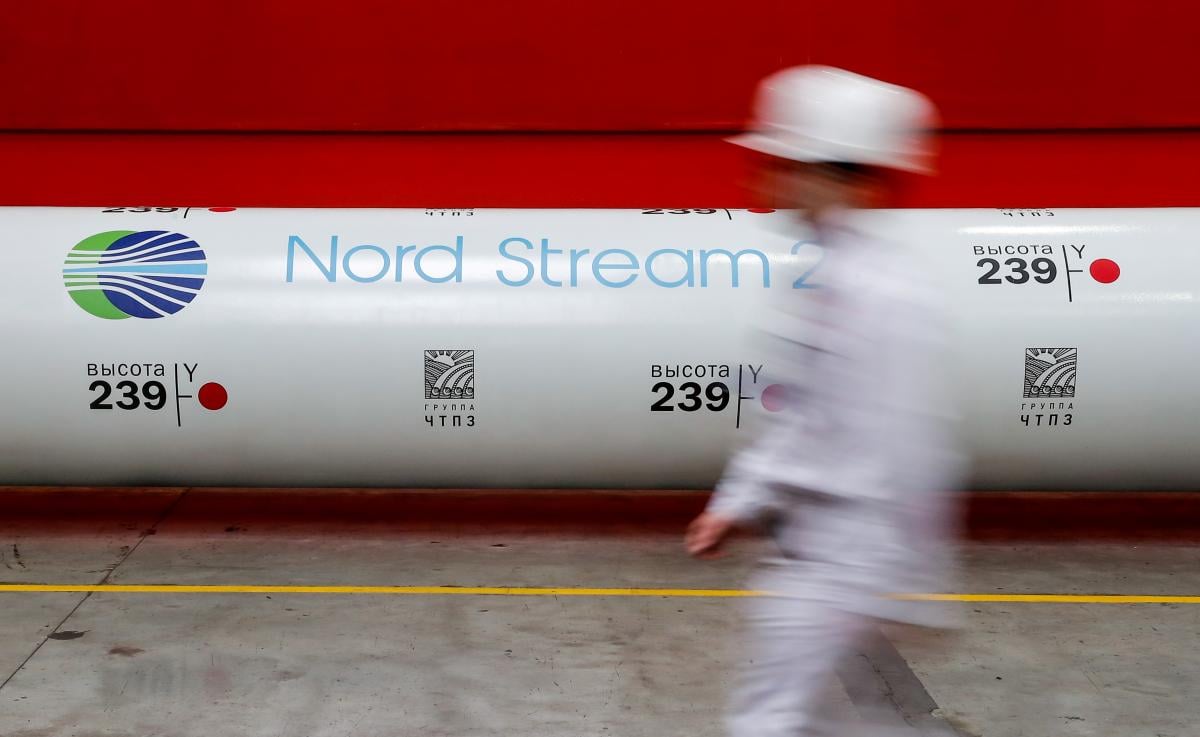 The Joe Biden Administration has waived sanctions on Nord Stream 2 AG, the corporate entity in charge of the construction of Russia's Nord Stream 2 natural gas pipeline into Germany, and its CEO Matthias Warnig, dubbed by media as an ally of Russian President Vladimir Putin.

This was announced in a press statement by U.S. Secretary of State Antony Blinken.

According to Blinken, the Department of State on May 19, 2021, submitted a report to Congress pursuant to the Protecting Europe's Energy Security Act (PEESA), as amended, listing four vessels, five entities, and one individual involved in construction of the Nord Stream 2 pipeline, including Nord Stream 2 AG and the company's CEO Matthias Warnig. Persons identified in the report are subject to sanctions pursuant to PEESA unless waived.

As a result of such sanctions on the entities listed in the PEESA report, the four vessels listed in the report and nine additional vessels owned or controlled by the Federal State Budgetary Institution Marine Rescue Service that are involved in the Nord Stream 2 pipeline's construction, will also be subject to sanctions.

"Furthermore, I have determined that it is in the national interest of the United States to waive the application of sanctions on Nord Stream 2 AG, its CEO Matthias Warnig, and Nord Stream 2 AG's corporate officers," Blinken said.

Treasury's Office of Foreign Assets Control (OFAC) also anticipates issuing guidance allowing for the continuation of various transactions and activities involving the Marine Rescue Service that are unrelated to Nord Stream 2 construction – including on a range of search and rescue, environmental, and other missions.

"Today's actions demonstrate the Administration's commitment to energy security in Europe, consistent with the President's pledge to rebuild relationships with our allies and partners in Europe. We will continue to oppose the completion of this project, which would weaken European energy security and that of Ukraine and Eastern flank NATO and EU countries. Our opposition to the Nord Stream 2 pipeline is unwavering. Though we may not always agree, our alliances remain strong, and our position is in line with our commitment to strengthen our Transatlantic relationships as a matter of national security," he said.