Complaints against the pipeline to transport gas from Russia to Germany and other European states now have to be backed by convincing arguments. 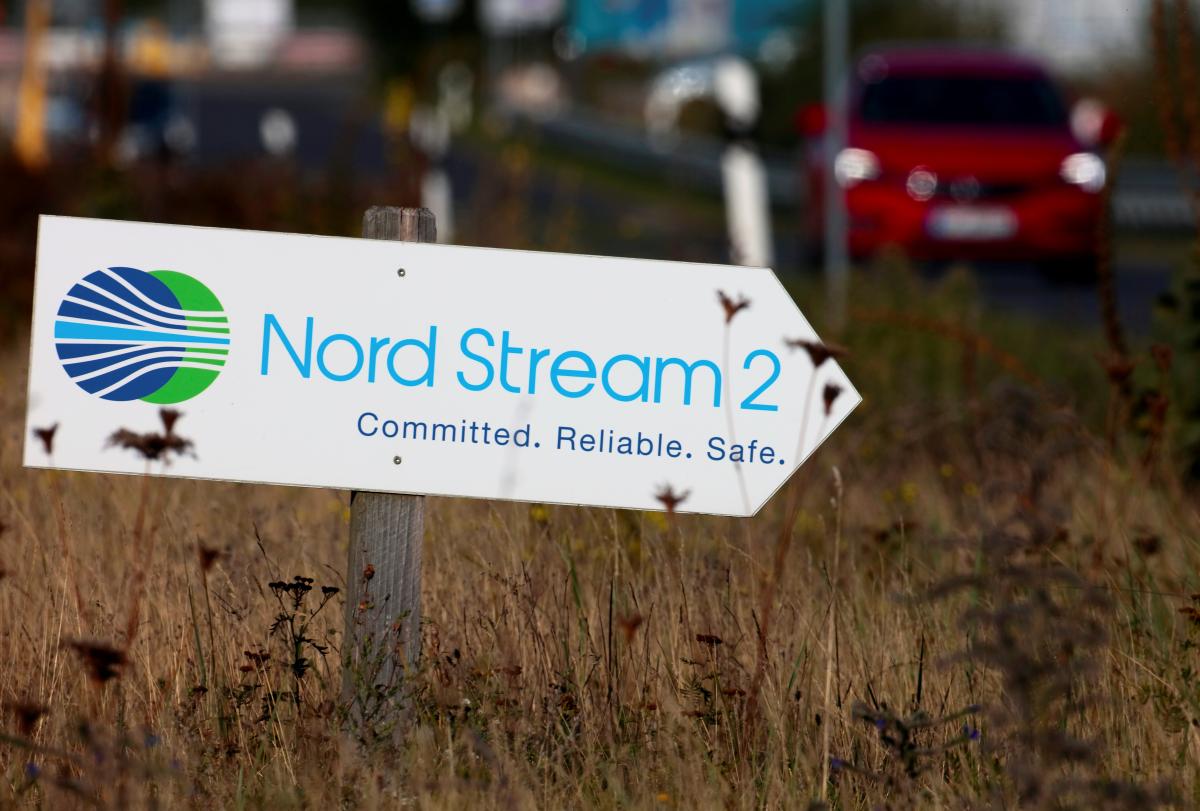 Two environmental groups this week filed complaints with BSH against a move to expand the period during which construction work could theoretically take place, effectively preventing further work on the pipeline for the time being, Reuters wrote on January 21.

Read alsoFund created in Germany to support Nord Stream 2 completionComplaints against the pipeline to transport gas from Russia to Germany and other European states now have to be backed by convincing arguments but there is no fixed deadline to file these, BSH President Karin Kammann-Klippstein told a news conference.

"It's not in our hands," she told journalists, saying BSH would assess any reasons swiftly once they were submitted.

The United States, a fierce opponent of Nord Stream 2, this week imposed sanctions on a ship involved in building the pipeline to take Russian natural gas to Europe.

Meanwhile, European Union lawmakers are expected to back a resolution on Thursday calling for the bloc to stop the completion of the pipeline in response to the arrest of Kremlin critic Alexei Navalny.

If you see a spelling error on our site, select it and press Ctrl+Enter
Tags:RussiaUkrainesanctionsGermanyNordStream2pipeline