The sanctions would target insurance and certification companies that work with Russian vessels on completion of the project. 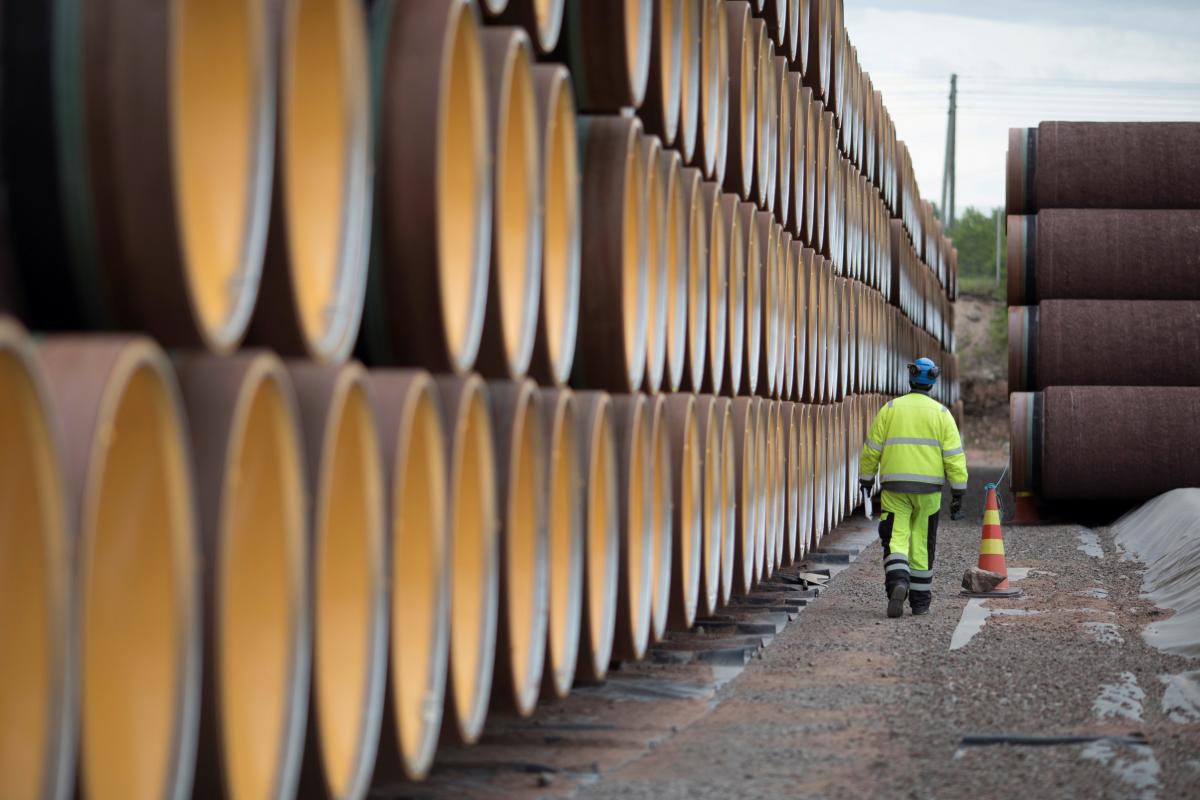 U.S. House and Senate negotiators have reached an agreement to include additional sanctions against a gas pipeline between Russia and Germany in a must-pass defense bill, according to three people familiar with the matter.

The sanctions against Gazprom PJSC's Nord Stream 2 pipeline would target insurance and certification companies that work with Russian vessels on completion of the project. They would be included as part of the 2021 National Defense Authorization Act, which must be passed by the end of the year, Bloomberg reported.

The new sanctions legislation specifies that previously enacted sanctions apply to all pipe-laying activities and insurance.

Read alsoU.S. Department of State expands sanctions against Nord Stream 2At the same time, Germany, as an ally, and public officials within Germany, would not be part of any such sanctions.

On October 20, the U.S. Department of State said it expands sanctions against the Nord Stream 2 gas pipeline project.

At the same time, Germany announced Nord Stream 2 would be completed, despite the U.S. position, however there is no exact date for the completion of construction.

If you see a spelling error on our site, select it and press Ctrl+Enter
Tags:energyUSAsanctionsNordStream2