The Biden administration is vetting Amos Hochstein to negotiate the thorny geopolitics surrounding the energy project. 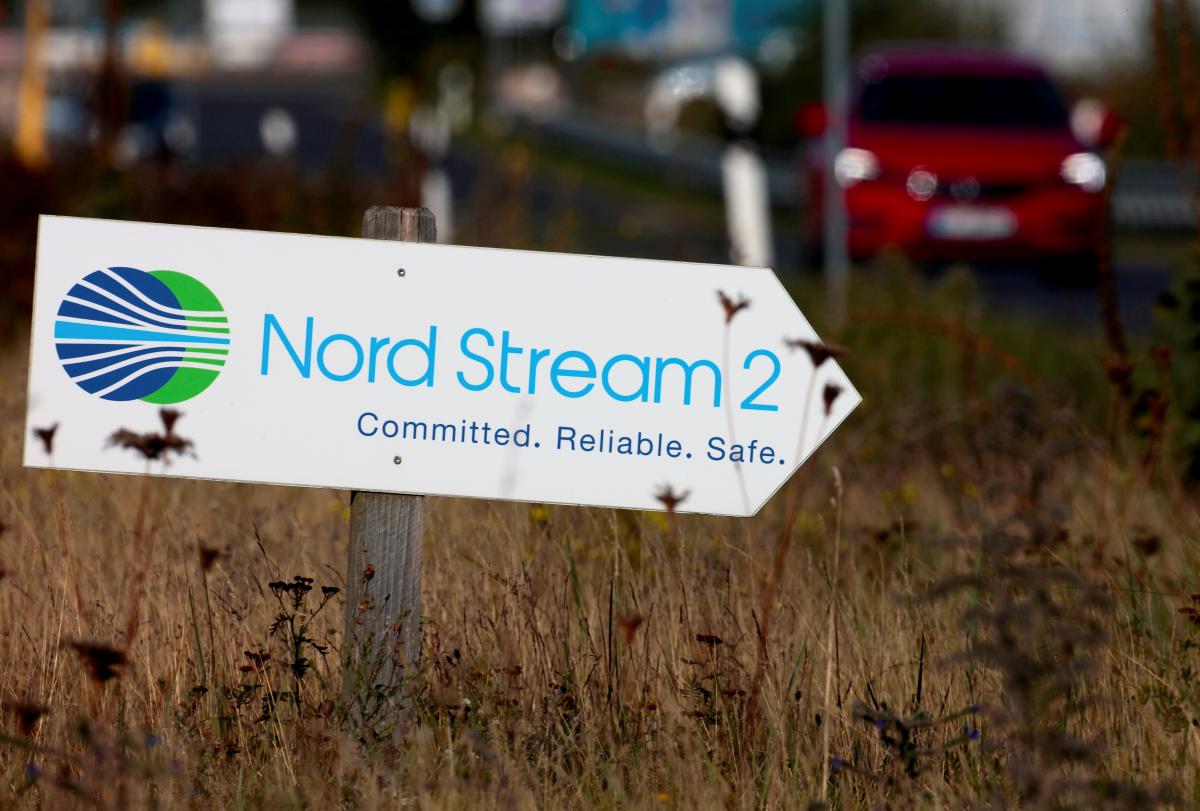 The White House is in talks to appoint a special envoy to lead negotiations on halting the construction of Russia-to-Germany gas pipeline Nord Stream 2, current and former U.S. officials said, as Washington looks for ways to hinder completion of the pipe set to deliver Russian gas to Europe bypassing Ukraine.

Amos Hochstein, who last year stepped down as chair of the Supervisory Board at Ukraine's energy giant Naftogaz, was informally offered the role by National Security Adviser Jake Sullivan and is now being vetted, the officials said, adding that he has not yet accepted the job, Politico reports.

Hochstein had also served as a special envoy and coordinator for international energy affairs under U.S. President Barack Obama and was a close adviser and confidant to then-Vice President Joe Biden,

Read alsoUkraine loses gas transit to Romania over Russia's pipeThe diplomatic situation is extremely delicate, officials said. The administration wants to impede Moscow's energy leverage – Biden has called it "a bad deal for Europe" – but it also wants to strengthen the U.S. relationship with Germany, which has been lobbying Washington for the pipeline's construction to continue unabated.

The German government has floated several potential offers to get the U.S. to lay off the pipeline, said people familiar with the conversations, including trade deals and increased investment in green energy projects in Europe and Ukraine.

But U.S. lawmakers from both parties have argued that regardless of any German attempts to sweeten the deal for Washington, the pipeline would place Russian infrastructure inside NATO territory and thereby threaten its member states. It would also make some European countries more dependent on Russian energy, the lawmakers contend, while depriving Ukraine of billions of dollars in revenue by allowing Russia to circumvent the country when transmitting gas to Europe.