The outgoing Trump administration is readying a fresh round of congressionally mandated sanctions "in the very near future." 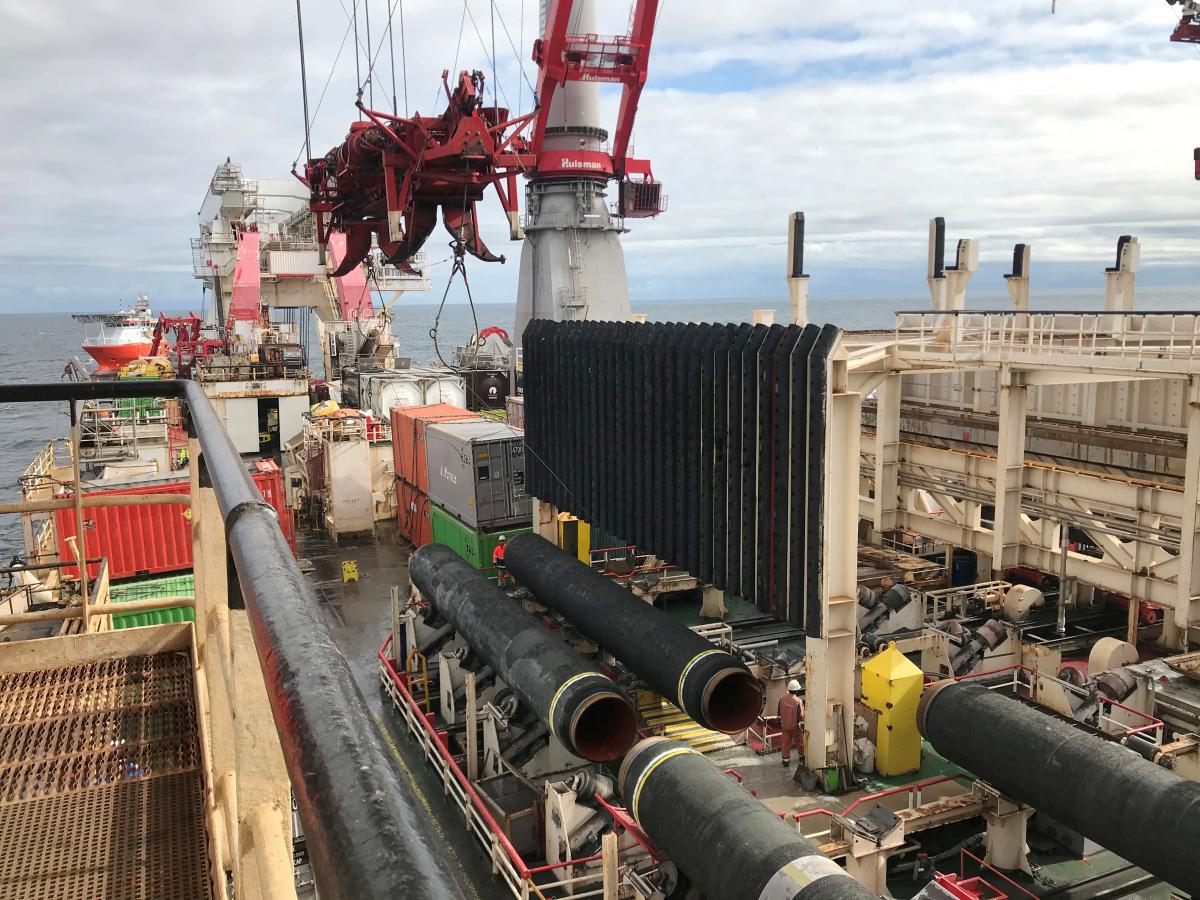 The United States is urging European allies and private companies to halt work that could help build the Nord Stream 2 natural gas pipeline and is preparing wider sanctions on the Russian project in coming weeks, senior Trump administration officials said on Wednesday.

The outgoing Trump administration is readying a fresh round of congressionally mandated sanctions "in the very near future" that it believes could deal a fatal blow to the Russia-to-Germany project led by state gas company Gazprom, three officials said, as reported by Reuters.

"We've been getting body blow on body blow to this, and now we're in the process of driving a stake through the project heart," said one of the officials, who spoke to Reuters on the condition of anonymity.

The officials declined to identify which entities could face sanctions for the previously unreported work, but said they were not targeting specific governments or government officials.

Several European entities were involved, but some were "unwitting" of the implications for the pipeline, said one official, adding they could still escape sanctions if they made "a good faith effort to unwind their involvement."