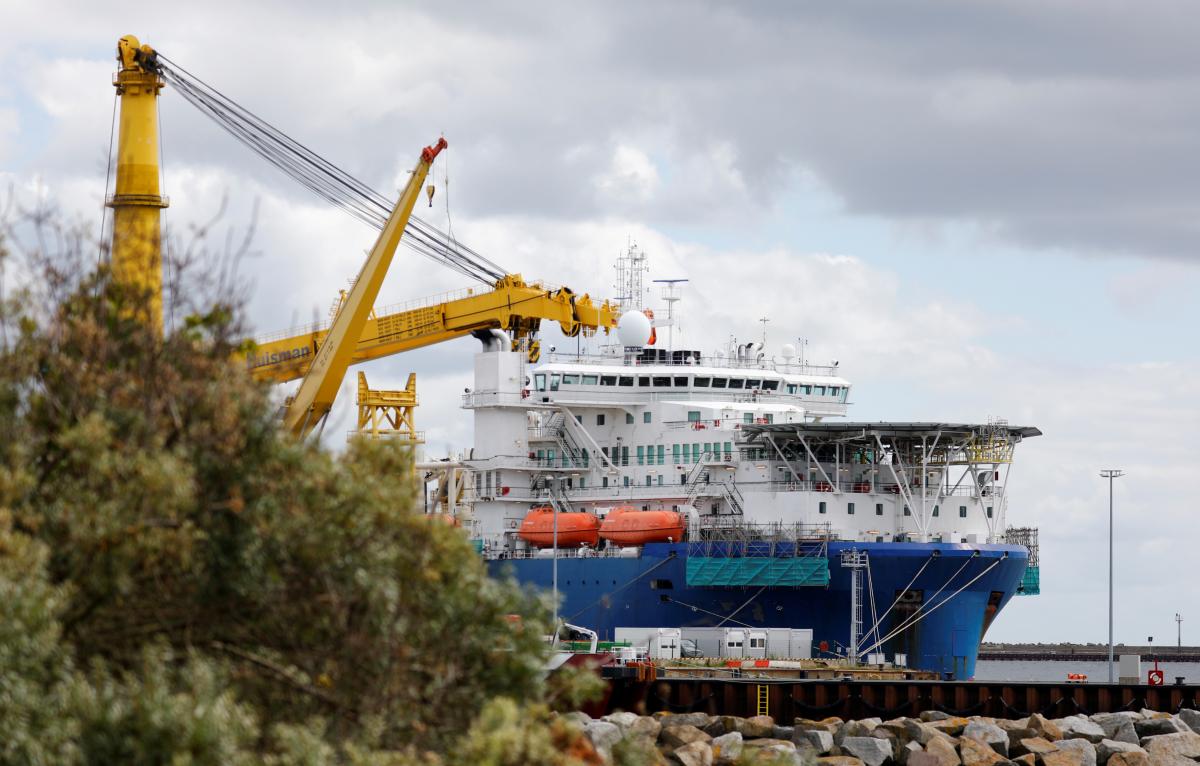 Mukran Port provides services to vessels that Russia has indicated will be used for the project, and reportedly stores pipes to be installed as part of the pipeline, Cruz said in a press release on his website.

"There is a bipartisan, bicameral, and intra-agency consensus in the United States government that has produced a range of sanctions authorities and mandates that will be leveled against any company that participates in the project," the press release said.

In the letter, the Senators wrote: "This letter serves as formal legal notice that these goods, services, support, and provisioning risk exposing Fährhafen Sassnitz GmbH and Mukran Port, as well as your board members, corporate officers, shareholders, and employees, to crushing legal and economic sanctions, which our government will be mandated to impose. These sanctions include potentially fatal measures that will cut off Fährhafen Sassnitz GmbH from the United States commercially and financially. The only responsible course of action is for Fährhafen Sassnitz GmbH to exercise contractual options that it has available to cease these activities."

They added: "Your provisioning of the Fortuna or Akademik Cherskiy will certainly have become sanctionable the instant that either vessel dips a pipe into the water to construct the Nord Stream 2 pipeline, or engages in any pipe-laying activity relevant to the project, but your exposure extends to any activities related to goods, services, or support of the pipeline. The law requires that 'the President shall' issue the designations."

Mukran Port is the corporate master brand of Fährhafen Sassnitz GmbH with the following shareholders: the town of Sassnitz owns 90%, while Mecklenburg-Western Pomerania, a state of Germany, has 10%.

A spokesman for the company said that its management would not comment on the letter as its content was within the competence of the state and federal governments, according to Deutsche Welle's Russian service.

If you see a spelling error on our site, select it and press Ctrl+Enter
Tags:RussiasanctionsRussiaSanctionsGermanyNordStream2UnitedStates