Officials from Ukraine and many other European countries have grown increasingly frustrated with the German government's insistence on completing the project. 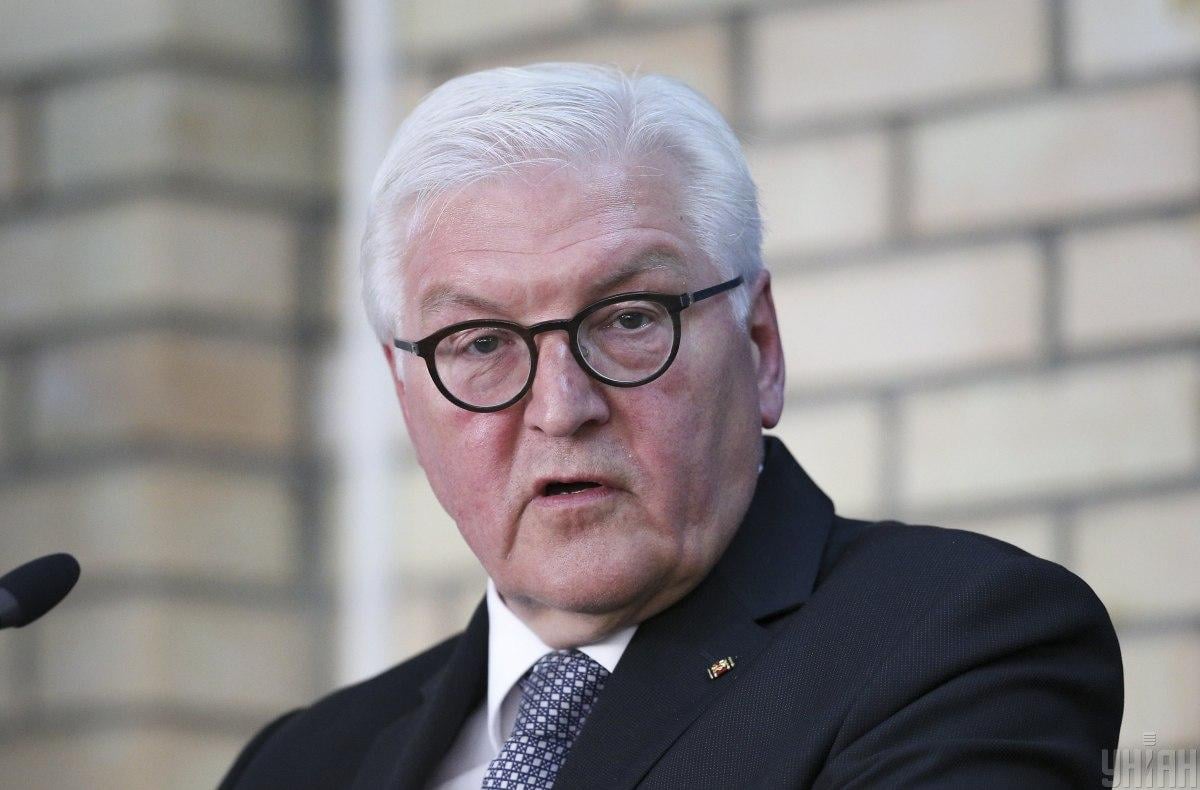 German President Frank-Walter Steinmeier pointed to the "bigger picture," including Nazi Germany's invasion of the Soviet Union, when asked about the Nord Stream 2 pipeline.

This did not go down well with Ukraine, Deutsche Welle reports.

Ukraine's ambassador to Berlin, Andriy Melnyk, on Tuesday slammed "questionable historical arguments" made by the German president regarding the Russian pipe.

Melnyk's reaction came as officials from Ukraine and many other European countries have grown increasingly frustrated with the German government's insistence on completing the project and effectively doubling the volume of gas Germany imports from Russia,

Read alsoPoland urges halt to Nord Stream 2 constructionSteinmeier defended the pipeline by telling the German newspaper Rheinische Post that fuel sales were "one of the last bridges between Russia and Europe."

"I believe that burning bridges is not a sign of strength," Steinmeier claimed.

"For us Germans, there is another dimension," the president said, noting that June will mark 80 years since the Nazis invaded the Soviet Union. He said 20 million Soviet citizens were killed in World War 2."

"This does not justify any wrongdoing in Russian politics today, but we must not lose sight of the bigger picture," he added. "Yes, we live in the presence of a difficult relationship, but there is a past before and a future after."

Melnyk said Steinmeier's stance was met by "surprise and indignation" in Kyiv. The comments "struck deep" into the hearts of Ukrainians, the ambassador said, according to DPA news agency.

Steinmeier's comments ignored Ukrainian victims of Nazi Germany, Melnyk said. Ukraine was a part of the Soviet Union during the war, and millions of Ukrainians also lost their lives. Kyiv is currently engaged in a prolonged conflict with Moscow, and the completion of the pipeline could deprive Ukraine of valuable gas transit fees.

If you see a spelling error on our site, select it and press Ctrl+Enter
Tags:RussiaGermanyNordStream2WW2Steinmeier