On January 18, 2021, the United States warned allies in Europe about its intention to impose sanctions on the Russian ship Fortuna, which is participating in the construction of the Nord Stream 2 gas pipeline. 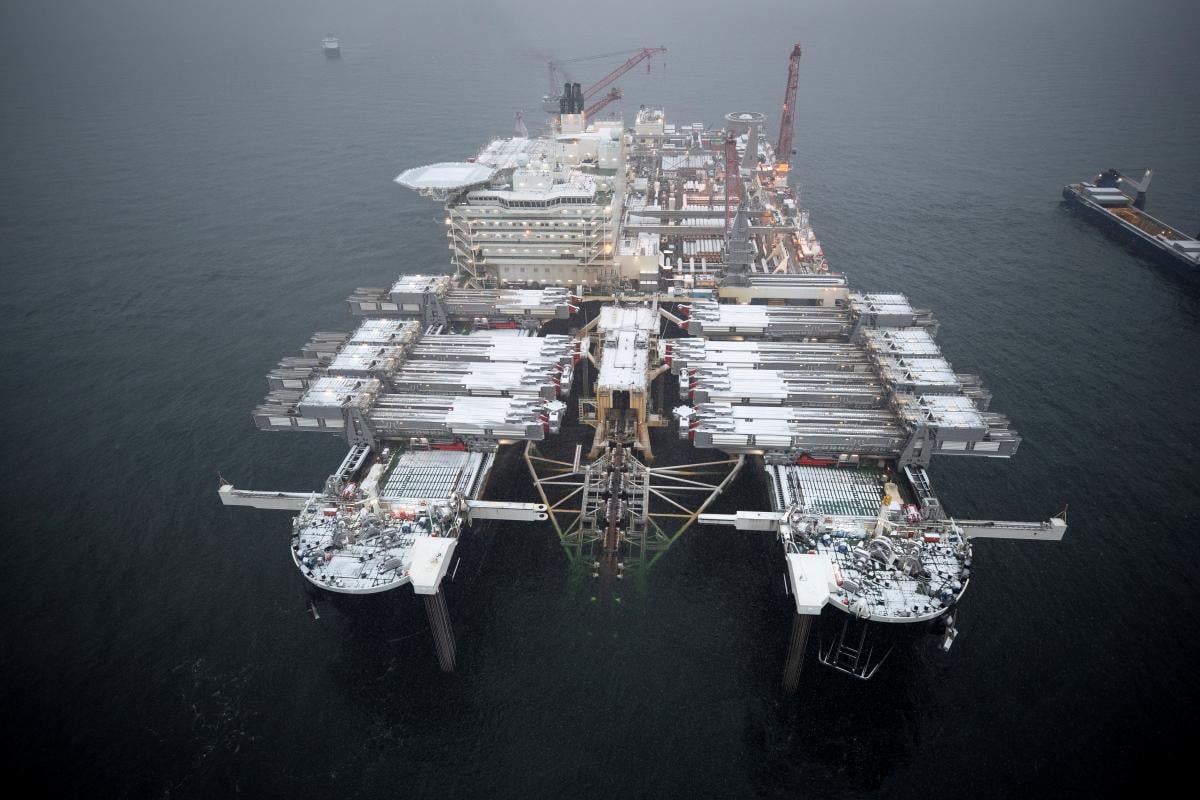 The Ministry of Foreign Affairs (MFA) of Ukraine has welcomed new U.S. sanctions against Nord Stream 2.

"Ukraine welcomes new U.S. move against Nord Stream 2. Sanctions on Moscow-based KVT-RUS & Fortuna vessel will further complicate construction. We will continue working closely together with our strategic partner U.S. to protect the energy independence of Ukraine & entire Europe," the MFA of Ukraine wrote on Twitter on January 19, 2021.