Zelensky: Only U.S. can prevent Nord Stream 2 from being completed

The Ukrainian leader says the pipeline will disconnect Ukraine from gas supplies. 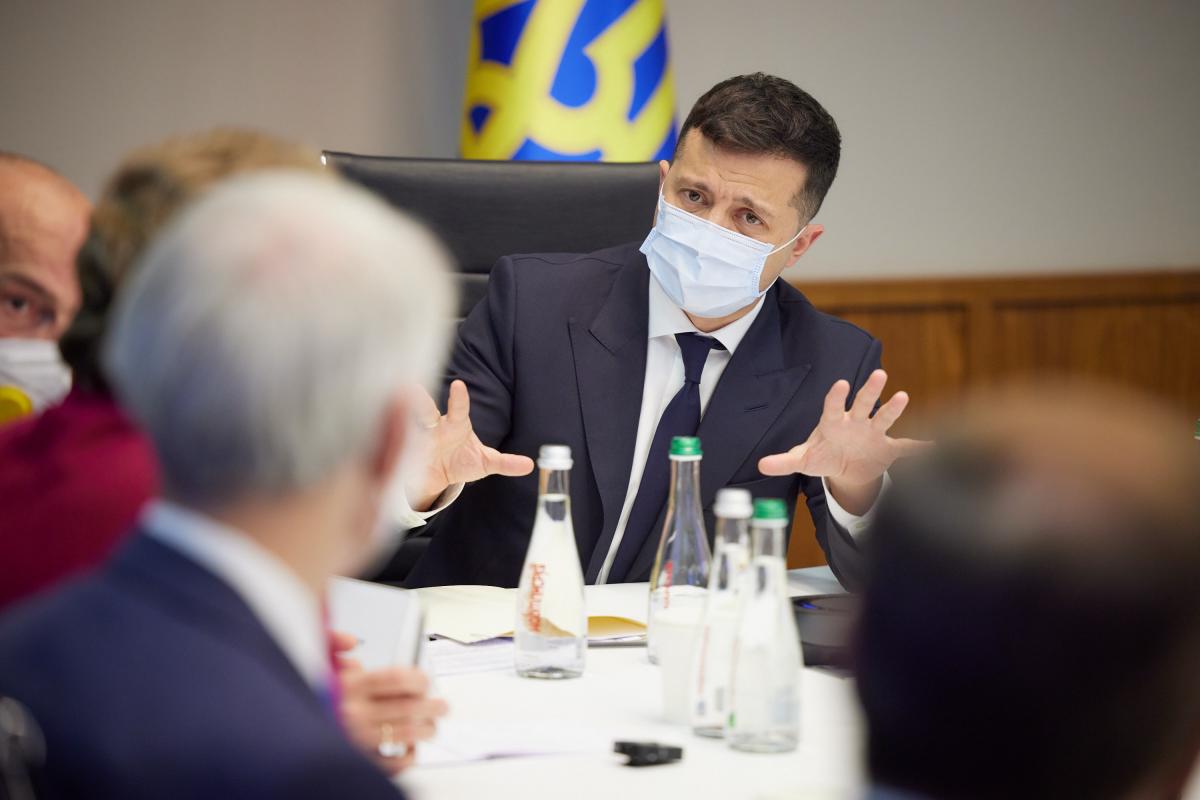 Ukrainian President Volodymyr Zelensky says that only the United States could prevent the completion of Russia's Nord Stream 2 gas pipeline.

"Only the United States and President Biden's administration can prevent Nord Stream 2 from being completed and commissioned," Zelensky said at a meeting with U.S. Senators Jeanne Shaheen, Robert Portman, Christopher Murphy, their advisers, as well as Chargé d'Affaires a.i. of the United States in Ukraine Kristina Kvien in Kyiv on June 2.

"Nord Stream 2 is not just the energy security that all diplomats and politicians talk about, it is a separate powerful weapon that is being given to the Russian Federation today. And then Europe asks how you can protect yourself from Russia. The answer is very simple – do not give weapons to the enemy," Zelensky said.

According to the Ukrainian leader, Ukraine is currently defending Europe and European values on the eastern border, and this requires a strong and well-supplied army.

"Nord Stream 2 will disconnect Ukraine from gas supplies, which means 'disconnecting' us from at least US$3 billion a year… We will have nothing to pay for the Ukrainian army," he added.

Zelensky stressed that the understanding of all the threats posed by Nord Stream 2 is especially relevant on the eve of Biden's meeting with Russian President Vladimir Putin.

Another potential threat that could strengthen Russia's position in Europe, according to Zelensky, is the failure to provide Ukraine with a clear signal and specific terms for obtaining a NATO Membership Action Plan (MAP).

Following the meeting with Zelensky, U.S. Senator Jeanne Shaheen assured that the U.S. Senate would continue counteracting the completion of Nord Stream 2. According to her, before the pipeline is put into operation, it must obtain permits and licenses for operation.