Poland, Ukraine urge Biden to use all means to prevent Nord Stream 2 from completion – media

Poland and Ukraine have long warned against the dangers associated with the construction of Nord Stream 2. 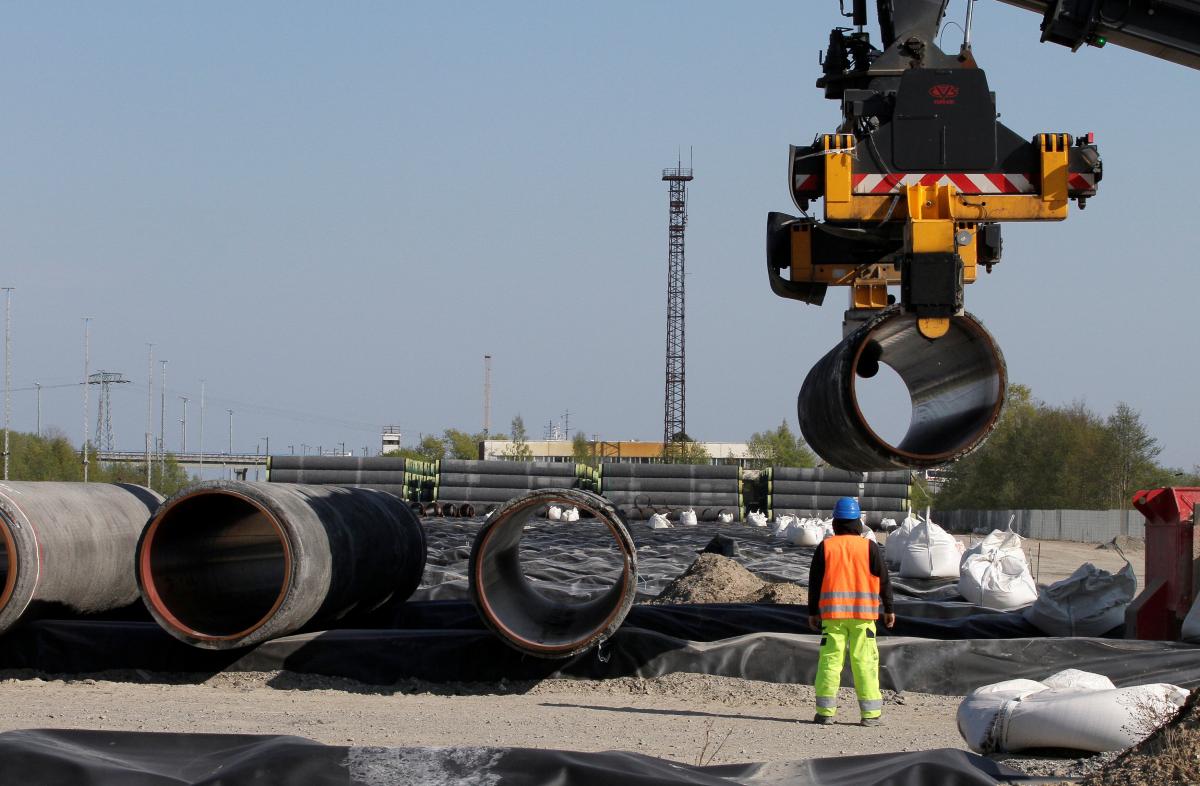 Polish Foreign Minister Zbigniew Rau and his Ukrainian counterpart Dmytro Kuleba call on U.S. President Joe Biden to use all means at his disposal to prevent the project from completion.

Poland and Ukraine have long warned against the dangers associated with the construction of Nord Stream 2, Politico reported.

"We respect Germany's right to express their point of view. But we also strongly believe that these kinds of projects cannot be viewed narrowly through the lens of bilateral relations, but should instead be approached from a broader perspective of Europe's interests and security as a whole," the ministers said.

"The West, led by the United States, cannot afford to cower in the face of blackmail that runs counter to everything that we stand for," the report says.

"Our calls for vigilance and boldness were heard in the U.S. Congress, which pressed on with measures designed to stop this dangerous, divisive project. We call on U.S. President Joe Biden to use all means at his disposal to prevent the project from completion," the diplomats said.

According to Rau and Kuleba, it needs to dismiss claims that Nord Stream 2 has become "too big to fail" and that it simply needs to be finished.

Read alsoRussia's Nord Stream 2 project decimating Baltic Sea ecosystem – Ukraine Intelligence"If the project is successful, Russia could try to convince the Ukrainian public that the West doesn't care about its own principles, and ultimately, about the security and prosperity of Ukraine," they said.

On December 29, 2020, it became known that the House of Representatives overcame the then President Donald Trump's veto on the U.S. defense budget with sanctions on Nord Stream 2.

If you see a spelling error on our site, select it and press Ctrl+Enter
Tags:PolandNordStream2