Danilov is waiting for an action plan to overcome problematic issues on the electricity market. 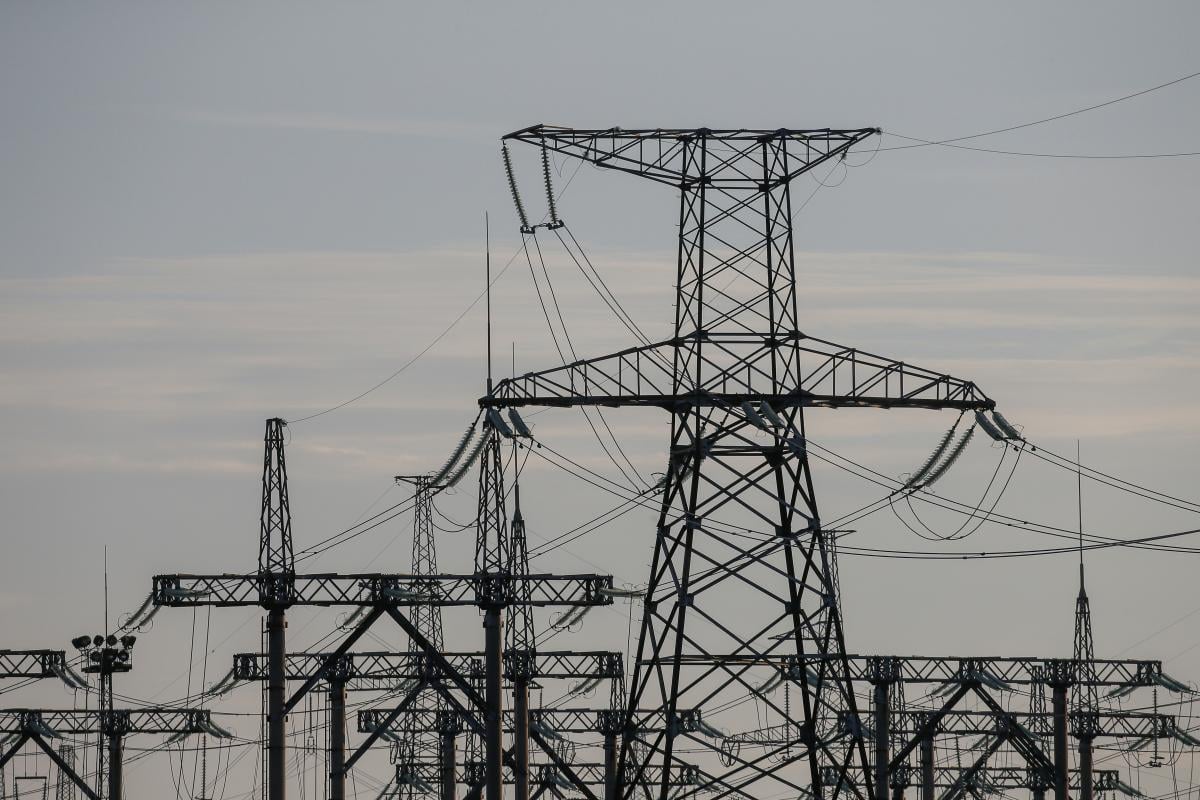 Secretary of the National Security and Defense Council of Ukraine Oleksiy Danilov insists on the balanced operation of the country's electricity market.

The participants of the meeting discussed the problematic issues of the functioning of the electricity market, measures to balance its work and prevent emergencies and critical situations.

Based on the results of the meeting, it was decided to summarize the proposals and within three days submit to the NSDC secretary a plan of specific measures to overcome problematic issues on the electricity market for further reporting to Ukrainian President Volodymyr Zelensky.

As UNIAN reported earlier, at an April 22 Cabinet meeting, Ukrainian Prime Minister Denys Shmyhal said that the energy sector was facing a crisis and instructed that the government together with lawmakers from the parliament's energy committee to develop an action plan for each branch of the sector.

In early April, the state-run enterprise Energoatom, the operator of Ukrainian-based nuclear power plants, declared a critical situation on the energy market caused by the debt estimated at UAH 5 billion (US$186.4 million) owed by the state-owned company Guaranteed Buyer for electricity supplied by Energoatom.

At its special meeting on April 24, the Cabinet set up an Anti-Crisis Energy Headquarters, headed by PM Shmyhal.

According to her, the Ukrainian energy industry is completely unbalanced in mutual settlements and the state debt on payments for electricity generated from renewable sources may reach UAH 26 billion (US$969.4 million) by late 2020.

Up to 20% of the renewable energy market belongs to the DTEK energy holding owned by Ukrainian businessman Rinat Akhmetov.

If you see a spelling error on our site, select it and press Ctrl+Enter
Tags:UkraineenergyelectricitymarketNSDCDanilov