The documents were signed in the presence of President Zelensky. 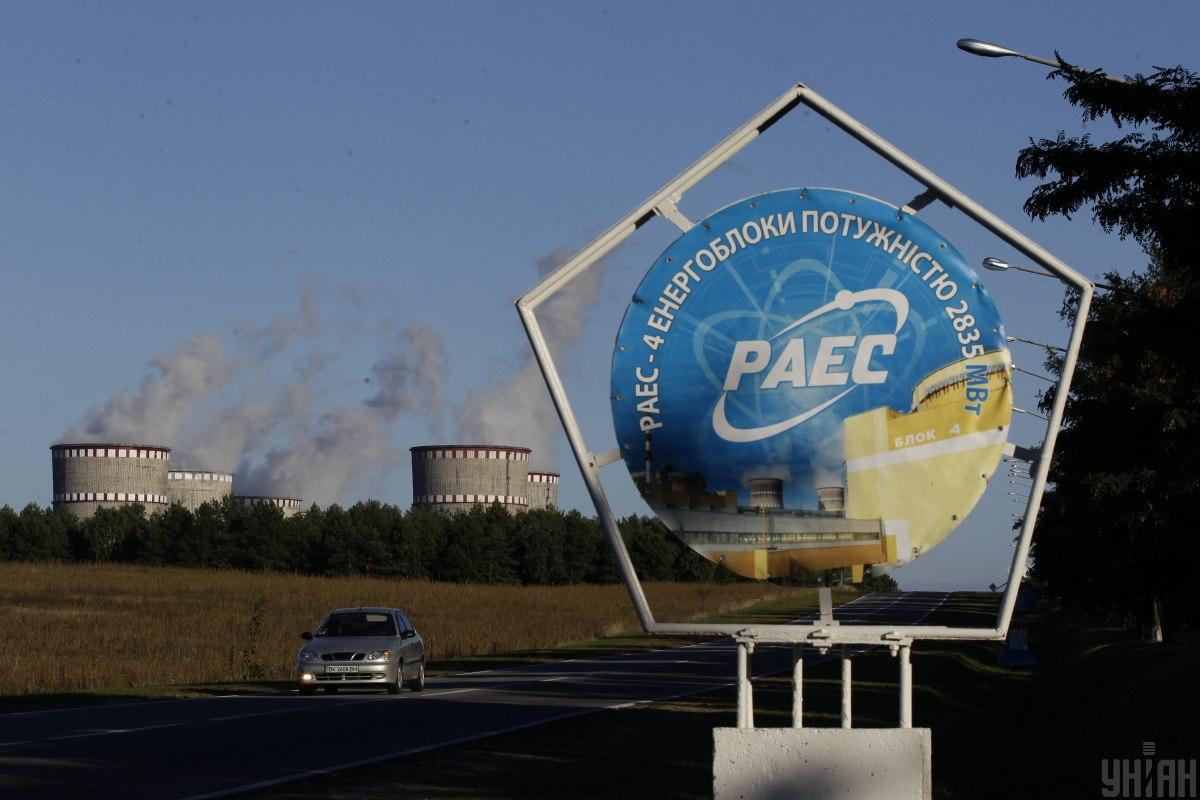 This was reported by Ukrainian President Volodymyr Zelensky's press service.

"This is, first of all, deepening diversification of nuclear fuel supplies for our state-owned Energoatom, which currently generates more than half of Ukraine's electricity. That is why this agreement is strategic for us," Zelensky said.

In addition, the parties signed a protocol of intent to further consider the possibility of localization of the production of components for fuel and assembly parts in Ukraine. Atomenergomash, a division of Energoatom, is currently qualifying for the production of WWER-1000 liners and heads for Westinghouse fuel.

The documents were signed in the presence of President Zelensky.

After the ceremony of signing the documents, the president recalled that Ukraine once became the world's first country to diversify the supply of nuclear fuel for WWER-1000 reactors. With the new contract, Ukraine will be one of the first countries to receive alternative fuel for WWER-440 reactors.

He also stressed that the new agreements were a continuation of a fruitful 20-year partnership between Ukraine and the United States to diversify fuel supplies to Ukrainian nuclear power plants.

In addition, the president stressed that the nuclear industry in Ukraine has a huge potential that should be actively used. To do this, it is necessary to create new capacities and build new power units. This includes Khmelnytsky NPP, which the president recently visited during a working trip.

"We are now considering the budget for the next year. We will talk about the possibility of completing the third and fourth power units," Zelensky stressed.

Acting President of Energoatom Petro Kotin, in turn, said that the signing of a new contract is an important decision for Ukraine and all countries of the European continent that operate WWER-440 units.

"The decision is based on the European Energy Security Strategy and the Agreement between the governments of Ukraine and the United States of America on a nuclear fuel qualification project for Ukraine," he said.

Patrick Fragman, Chief Executive Officer of the supplier company, noted that the presence of the President of Ukraine gives a new impetus to the development of nuclear energy. That is why the company is glad to help in energy security issues, as well as to promote services and products of Ukraine abroad.

For her part, United States Chargés d'affaires ad interim to Ukraine Kristina Kvien stressed that energy diversification should be the basis of Ukraine's energy security, and today's agreement will be beneficial for Ukraine and the United States.

If you see a spelling error on our site, select it and press Ctrl+Enter
Tags:WestinghousecooperationEnergoatomnuclearnuclearenergy