U.S. West Texas Intermediate (WTI) crude futures were down one cent at $41.26 a barrel. 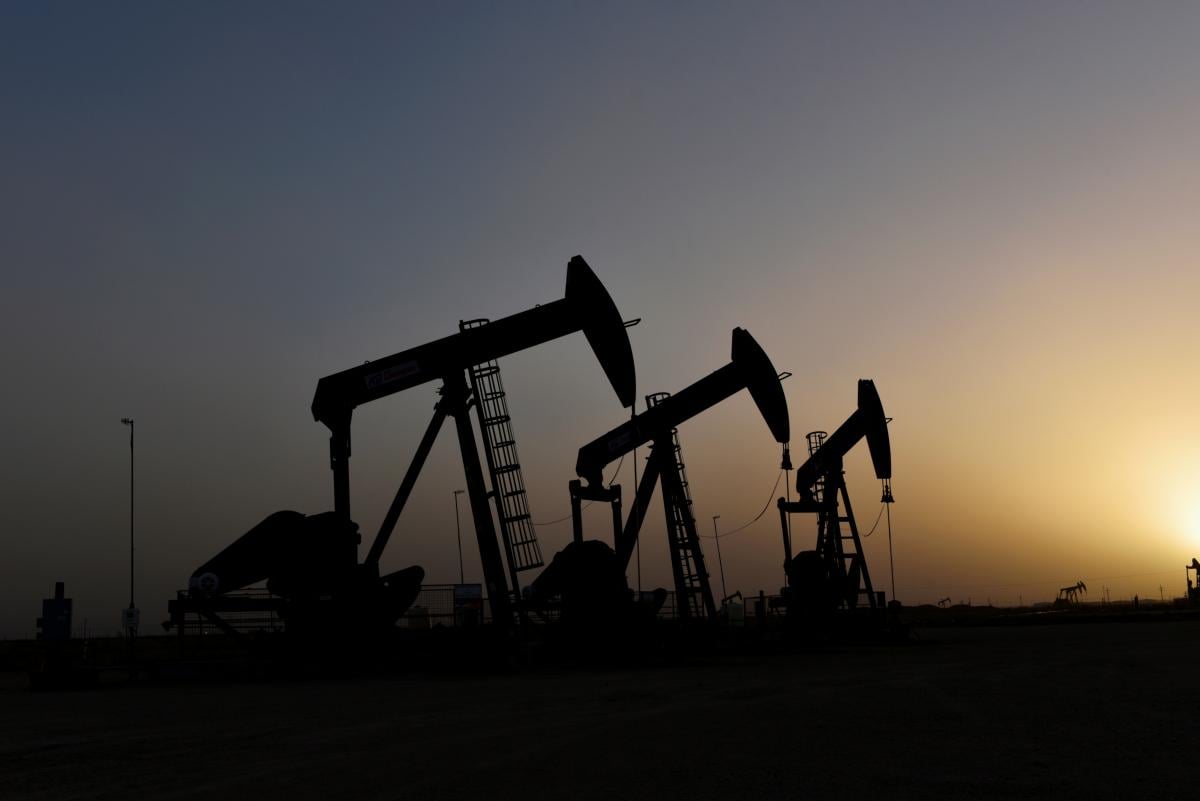 Oil prices were little changed on Thursday, restrained by concerns that surging coronavirus infections could jeopardize a recovery in fuel demand just as major oil producers are set to raise output.

The most active Brent crude contract for October was up 4 cents or 0.1% at $44.13 a barrel at 0330 GMT. The September Brent contract, which is expiring on Friday, was unchanged at $43.75 a barrel in light trading, as reported by Reuters.

U.S. West Texas Intermediate (WTI) crude futures were down one cent at $41.26 a barrel.

Both benchmark contracts rose on Wednesday after the U.S. Energy Information Administration (EIA) reported the largest one-week fall in crude stocks since December.

However, U.S. gasoline and distillate stocks, which include diesel and heating oil, both rose against expectations for inventories to fall – highlighting the patchy nature of the recovery in fuel demand.

Prices were anchored on Thursday by demand concerns with a rise in COVID-19 infections raising the prospect for lockdowns to be reimposed.

If you see a spelling error on our site, select it and press Ctrl+Enter
Tags:oilBrentWTIoilpriceEIAcrudeoilcoronavirus