Reuters: Oil gains ahead of OPEC+ meeting on output policy 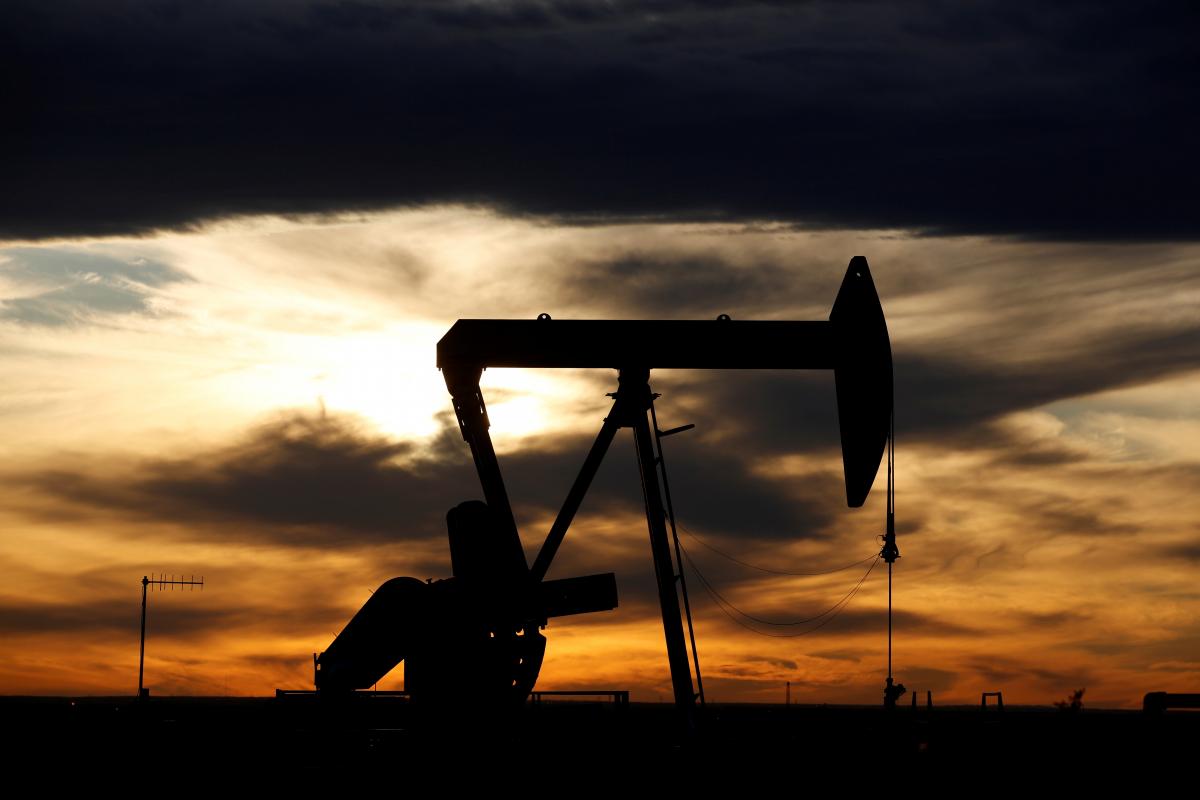 Crude prices rose on Thursday, recouping some of the previous session’s losses on expectations that a meeting of OPEC and its allies later on Thursday would yield output constraint in the face of resurgent COVID-19 infections in some regions.

Read alsoUkraine, Poland could integrate gas markets – reportMinisters from the Organization of the Petroleum Exporting Countries (OPEC) and allies including Russia and Kazakhstan, a group called OPEC+, meet later on Thursday to consider options that include an output roll-over and a gradual output increase.

A lowering of the OPEC+ oil demand growth forecast for this year by 300,000 barrels per day (bpd) also weighed on prices and made it more likely the meeting would result in continued restraint.

On Wednesday, the Joint Technical Committee, which advises the group of oil-producing nations that includes Saudi Arabia and Russia, made no formal recommendation, three OPEC+ sources said.