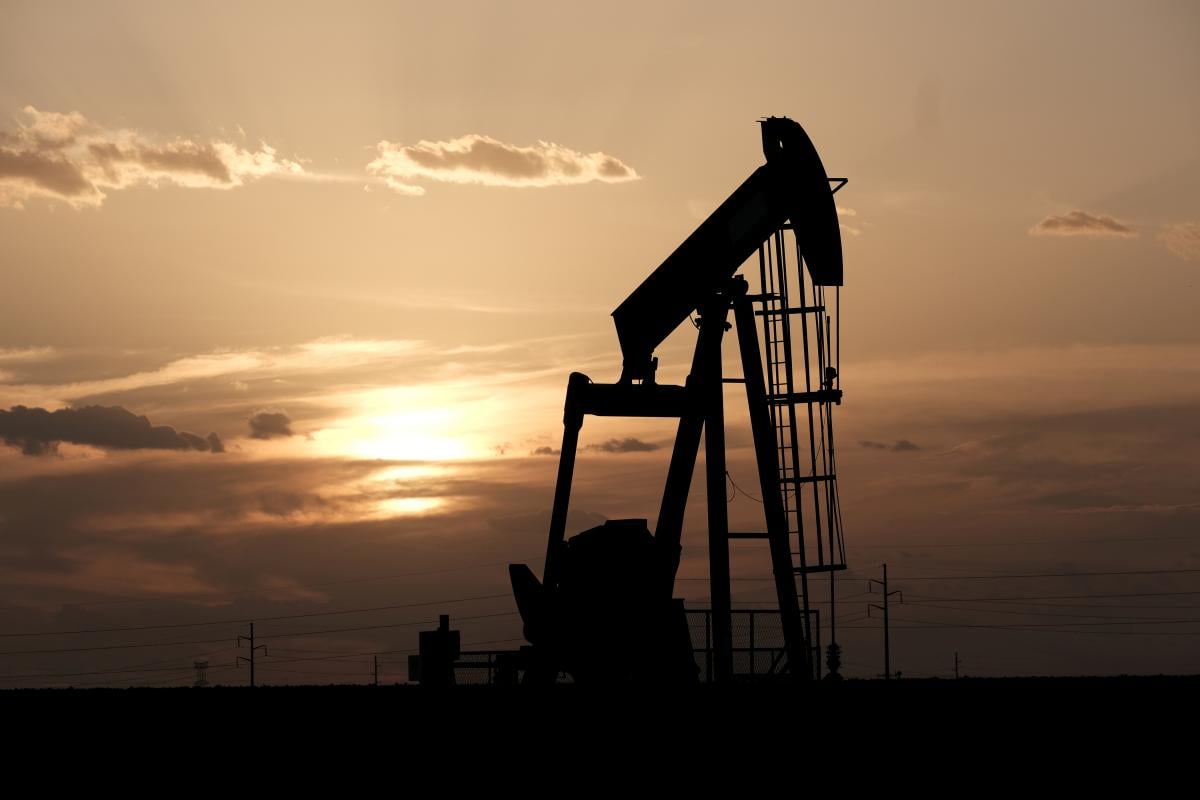 Oil prices soared on Monday to their highest in about 13 months as fears of heightened tensions in the Middle East prompted fresh buying, while hopes that a U.S. stimulus and an easing of lockdowns will buoy fuel demand provided support.

The Saudi-led coalition fighting in Yemen said late on Sunday it intercepted and destroyed an explosive-laden drone fired by the Iran-aligned Houthi group toward the kingdom, state TV reported, raising fears of fresh Middle East tensions.

Oil prices have rallied over recent weeks also as supplies tighten, due largely to production cuts from the Organization of the Petroleum Exporting Countries (OPEC) and allied producers in the group OPEC+.