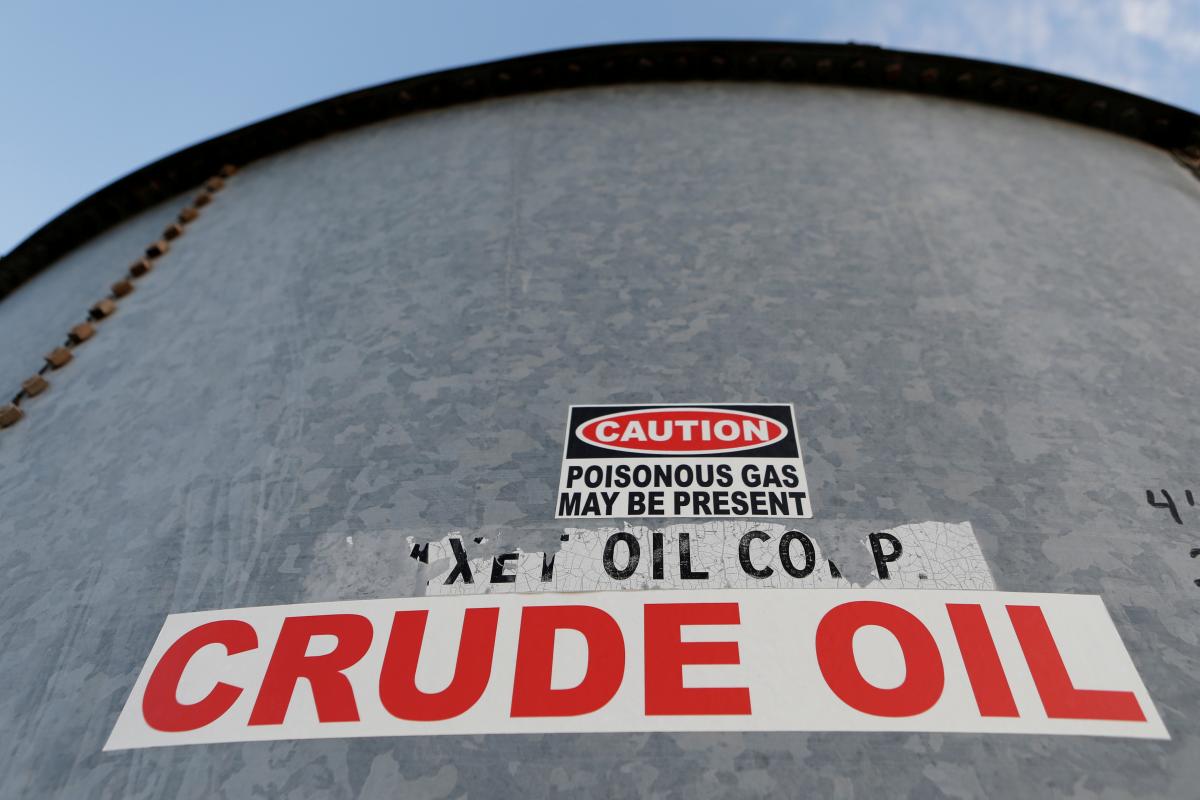 Oil prices rose on Tuesday as investors looked for bargains following the previous day's plunge of more than 4% on rising output from OPEC+ while strong economic data from the United States and China brightened recovery prospects.

Read alsoUkraine, Qatar sign oil and gas memorandumMarket sentiment was buoyed by a survey from the Institute for Supply Management (ISM) on Monday showing activity in the U.S. services industry reached its highest level on record in March. The data came after a jobs report on Friday beat forecasts with 916,000 added to the U.S. economy last month.

The market's attention is now on indirect talks between the United States and Iran in Vienna from Tuesday as part of broader negotiations to revive the 2015 nuclear deal between Tehran and global powers.

The U.S. expected the talks to be "difficult" and does not foresee any early breakthrough.