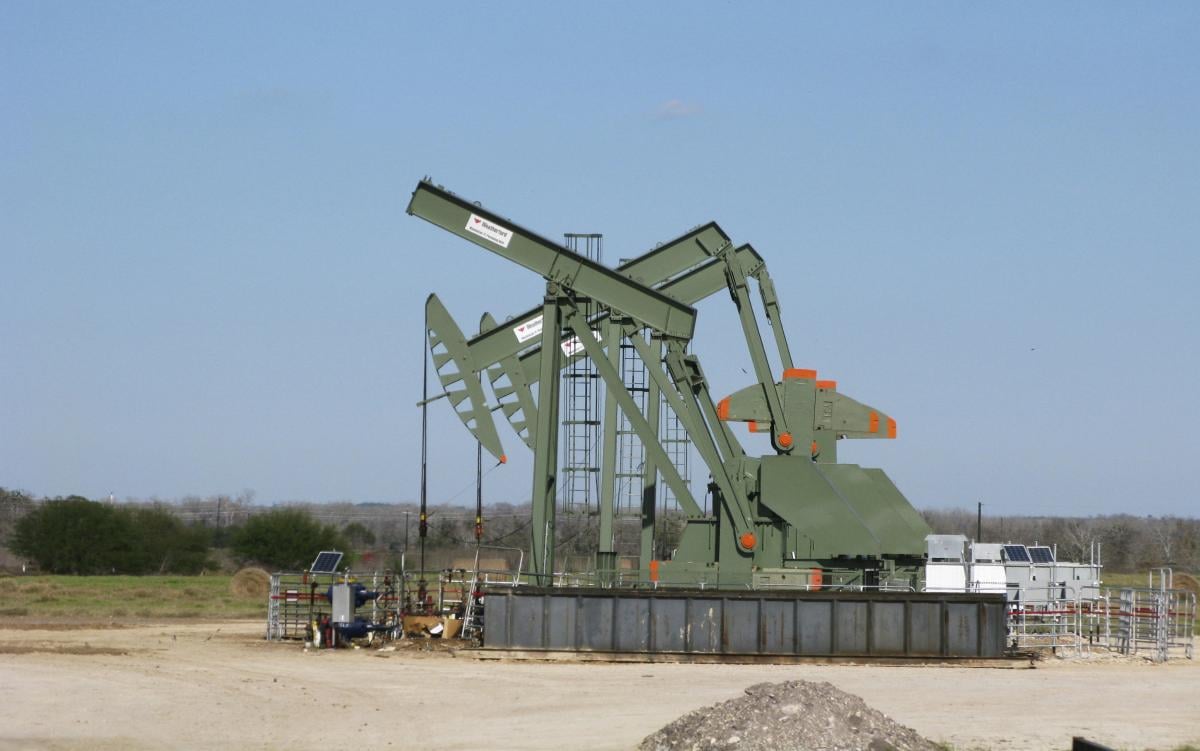 Oil prices rose more than 1% on Wednesday after data showed crude inventories in the United States fell much more than expected, suggesting demand is improving even as the coronavirus outbreak spreads around the world.

Official inventory data from the U.S. government's Energy Information Administration is due out later on Wednesday.

Also supporting prices was a drop in output from the Organization of the Petroleum Exporting Countries (OPEC) to the lowest in two decades in June.