The volume of remittances is expected to fall sharply amid COVID-19 lockdowns. 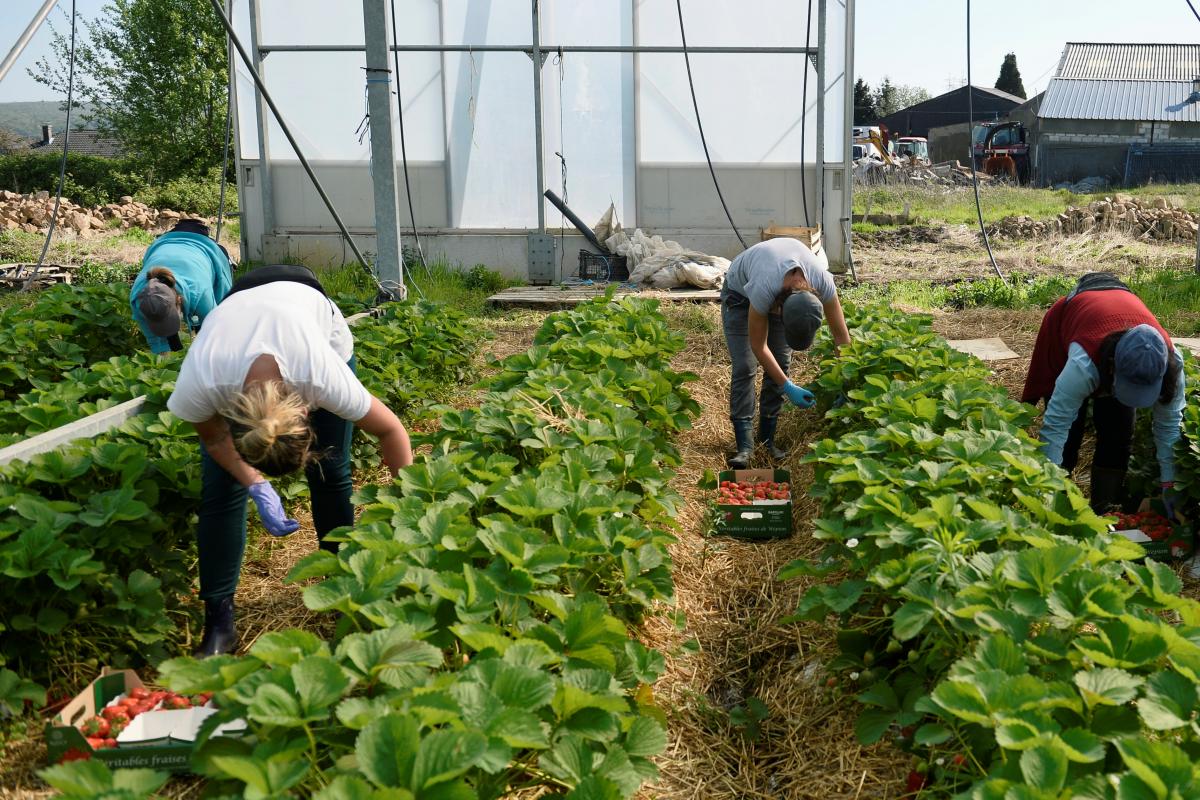 Of that 2019 total, upwards of 2.7 million found work in the EU, according to a European Commission paper published in April, which adds that roughly one in seven wage-earning Ukrainians is a labor migrant.

Kyiv adopted a law on external labor migration in 2015 that aims to strengthen social and legal protections for those who find work abroad. The government additionally implemented an action plan in 2017 to ensure the reintegration of migrant workers and their family members into society. That same year authorities approved a labor migration strategy through 2025.

Regulatory changes streamlined the process for Ukrainians to travel and work abroad, and made hiring procedures easier for employers in host countries. In 2019, almost 1,800 firms in the EU had formal employment arrangements in place for skilled Ukrainian workers.

Remittances have risen along with the number of labor migrants.

In 2018, Ukrainian labor migrants sent home over $14.7 billion in remittances, according to the World Bank, marking a 17% year-on-year increase. In 2019, the figure rose to $15.8 billion, equivalent to 9.5% of GDP. The number is expected to fall sharply across the region during the COVID-19 pandemic.

"The Ukrainian economy depends on external labor migration," said Maryna Prykhnodko, a board member of Razom, a U.S.-based non-profit that promotes education and entrepreneurship in Ukraine. "Many regions, especially those along the Western border of Ukraine, build their entire local and regional economies around labor migration and have fully integrated labor migration into their organizational structures."