The UAE has not said publicly it's debating its membership, let alone planning to exit. 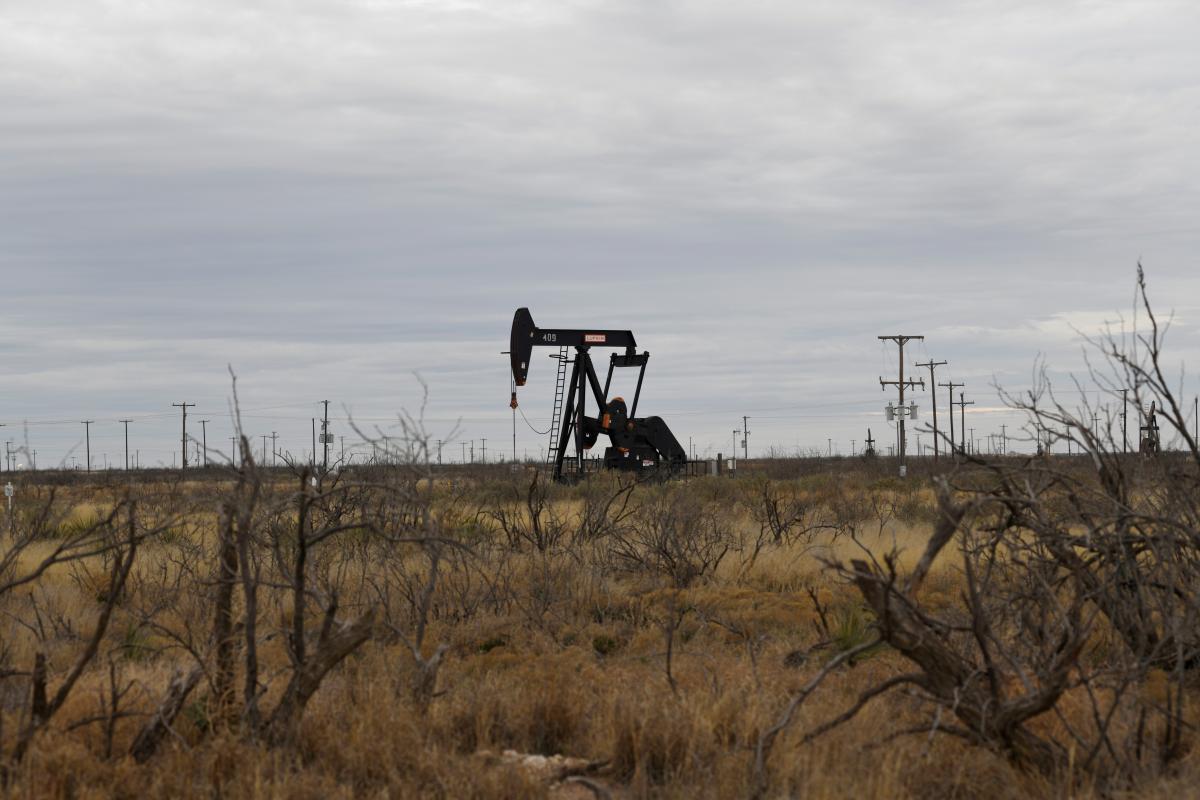 The United Arab Emirates tried to lower the temperature in a dispute with its OPEC+ allies on Thursday, after its officials privately questioned the benefit of the country's membership of the oil alliance.

After nearly a day of silence, UAE Energy Minister Suhail Al-Mazrouei tried to de-escalate the crisis, saying the UAE has been a "committed member" of OPEC. But he did not address the question of whether the Gulf nation was assessing its future position, Bloomberg wrote.

"As a reliable and long-standing member of OPEC, we have always been open and transparent in all our decisions and strategies in support of OPEC," Al-Mazrouei said, in a short statement that referred to the OPEC membership in the past tense.

The UAE has not said publicly it's debating its membership, let alone planning to exit. And officials briefed the media on Wednesday under condition they would not be named, allowing room for maneuver if they later want to distance themselves from the comments.

If you see a spelling error on our site, select it and press Ctrl+Enter
Tags:oilOPECdisputeUAEmembership