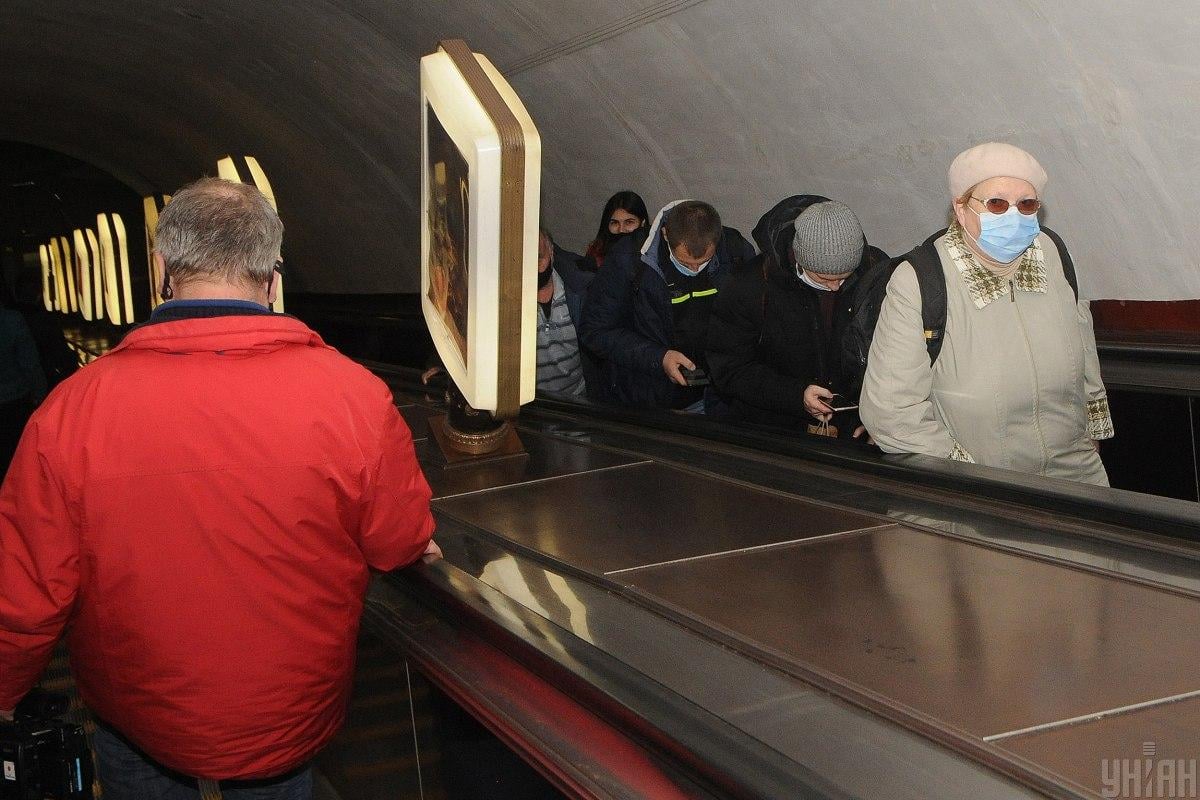 Projects for subway infrastructure are also under discussion / Photo from UNIAN, by Volodymyr Hontar

The foreign delegation was led by President of the Board of Directors, co-owner of Stadler Rail AG Peter Spuhler, Zelensky's press service said on January 29.

During the meeting, the parties also discussed prospects for cooperation in upgrading rolling stock of Ukrainian railways, suburban and urban rail transport.

Zelensky mentioned, among other things, the importance of employing foreign technologies and capital for the implementation of infrastructure projects in Ukraine. He also said that in 2020 Ukraine built 4,000 km of roads and almost 150 bridges.

"This year we have more ambitious plans – we want to increase this number one and a half times. But we are adding another priority – airports and railways," he said.

In particular, the construction of an airport in Dnipro has begun; work is underway at the airport in Odesa.

The Ukrainian authorities are also interested in the development of subway lines in Kyiv, Kharkiv, Dnipro, as well as electric and high-speed tram connections in various cities.

According to Zelensky, Ukraine has own facilities to manufacture rail rolling stock, so the main condition for cooperation with foreign partners is the maximum localization of production.

Peter Spuhler, in turn, expressed interest in the company's work in the Ukrainian market and the establishment of joint production with Ukrainian partners.

In January 2021, Zelensky and his Moldovan counterpart Maia Sandu signed a memorandum on the development of the transport and transit potential of Ukraine and the Republic of Moldova. It provides for the construction of a highway between the two countries' capitals.

In March 2020, Ukraine launched the nationwide Great Construction project to build and repair roads and other infrastructure facilities.