Online courts mean that a dispute resolution proceeding is conducted online by default. 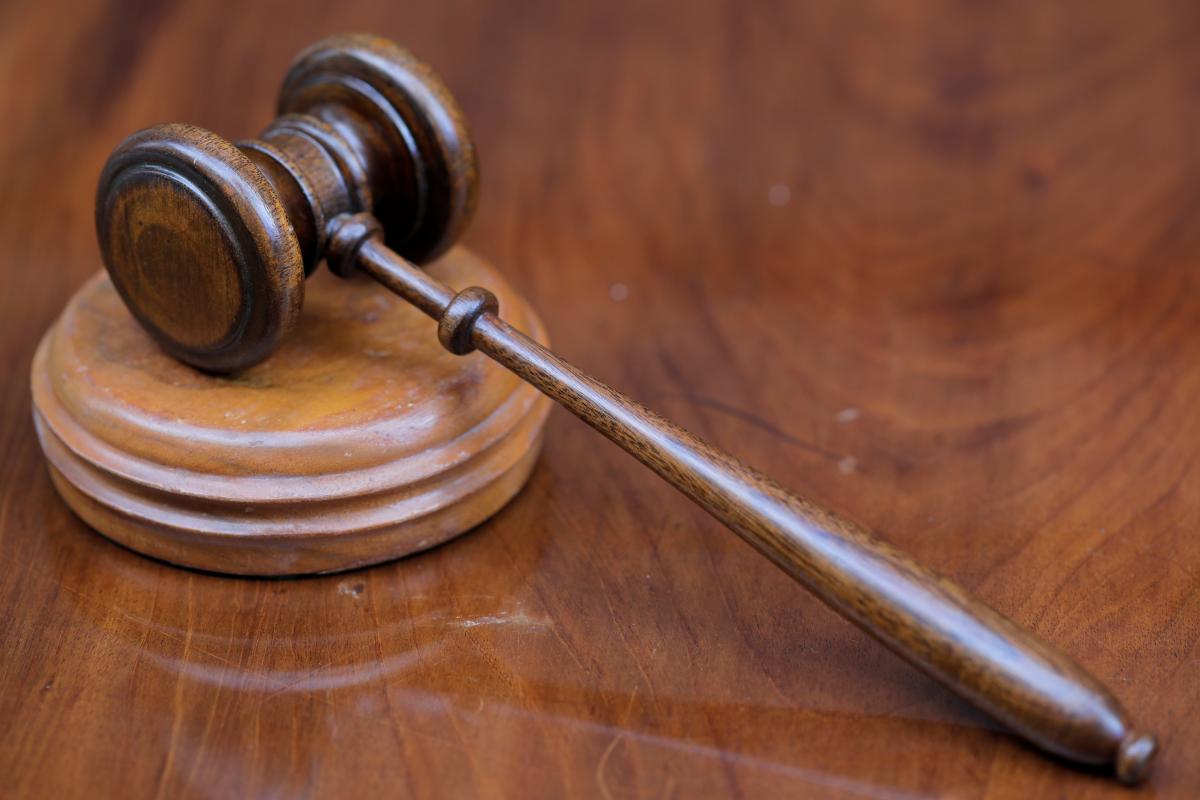 The European Bank for Reconstruction and Development (EBRD) has announced the launch of a pilot project in Ukraine to assist in the creation of online courts for small claims (worth EUR 5,000 to EUR 10,000), which is expected to be extended to other countries.

That is according to a statement published on the EBRD's website on March 24.

"A first trial is envisaged for Ukraine, where 49% of firms in Kyiv reported in the abovementioned survey that courts were a major or very severe obstacle to their operations," the EBRD's press service said, referring to a survey published in the EBRD's Transition Report 2019-20.

Read alsoZelensky promises "transparent and efficient" judicial system within three yearsOnline courts mean that a dispute resolution proceeding is conducted online by default, starting from claim submission and ending with the delivery of judgment.

"These courts are accessible directly to litigants and their representatives and augmented by services and tools to ease access to justice and litigant participation," the report said.

As a first step, the EBRD is starting a comprehensive assessment of court performance indicators and standards based on international, European and national best practices, with a focus on commercial courts. The standards and indicators developed will provide guidance and set the performance targets included in an online-courts concept, which will be developed under the second component of the framework.

Accordingly, the second phase will focus on the concept and implementation plan for the development of online courts in Ukraine, highlighting legal, technical and budgetary prerequisites adapted to the Ukrainian setting. The concept and roadmap in Ukraine will be developed with a view to ensuring replicability in other economies where the EBRD invests.

The focus on small claims (EUR 5,000 to EUR 10,000) has been chosen to ease access to justice for small- and medium-sized businesses (SMEs). In small claims, the disproportionate costs relative to the value of the claim and the delays in proceedings are unfair hurdles that online courts might help remove.

"According to World Bank data, the cost of resolving a commercial dispute through a local first-instance court in Serbia averages 39.6% of the claim value, while in Ukraine, the figure is 46.3%, and in the Kyrgyz Republic, 47%," the press service said.

While the coronavirus pandemic has exacerbated the urgency of this issue, access to courts has been a longstanding concern in many economies where the EBRD invests. Frequently, the legal system is overburdened by caseloads and criticized for its limited accessibility due to significant costs, lengthy court proceedings and high levels of complexity.

Meanwhile, the introduction of online courts in advanced economies such as Canada, the United Kingdom or the United States has produced impressive results.

"The EBRD pilot aims to develop a framework built on those experiences and to make it available to countries in the Western Balkans, eastern Europe, the Caucasus and Central Asia," the press service summed up.

President of the European Bank for Reconstruction and Development Odile Renaud-Basso paid a two-day working visit to Ukraine on March 22-23, taking part in a number of high-level meetings.