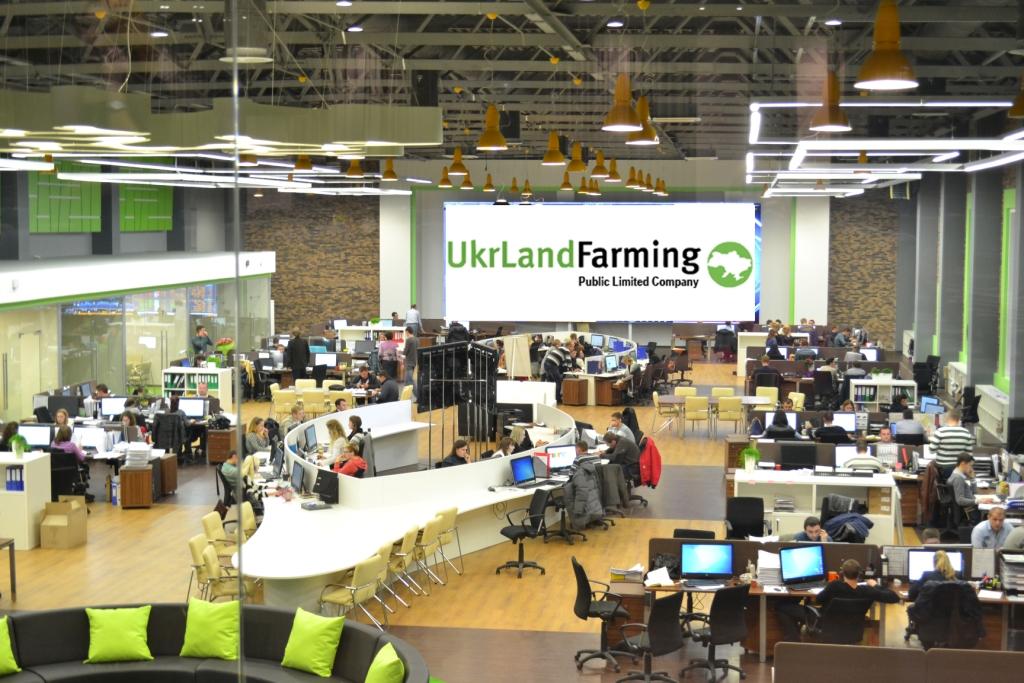 The National Anti-corruption Bureau of Ukraine (NABU) has posted a statement on its Facebook page, which is direct political pressure on judges of the High Anti-Corruption Court (HACC), who today, July 20, are expected to consider an appeal against the final ruling by Kyiv's Pechersky District Court on the unlawful act of initiating proceedings in the VAB Bank case.

That is according to a statement by the agricultural holding UkrLandFarming, quoted by Depo.ua on Monday, July 20.

In particular, the statement says that it depends on today's court ruling whether NABU agents "could bring the investigation into a particularly grave criminal offense to its logical conclusion."

"Thus, NABU not only accuses opponents even before the ruling is handed down, but also puts pressure on HACC judges, which is a gross criminal offense," UkrLandFarming said.

"We believe that such a statement is direct pressure on the court. We are accustomed to the fact that [NABU Director] Artem Sytnyk accuses his opponents in his speeches, including from the rostrum of parliament, of having committed crimes without any court rulings. But he still did not allow himself to put pressure on the court and the judges so openly and brazenly. This confirms what we have said more than once: Artem Sytnyk in the VAB bank case acts solely out of his own revenge. And it has nothing to do with justice now," the company summed up.