Potato processing plant to be built in Ukraine 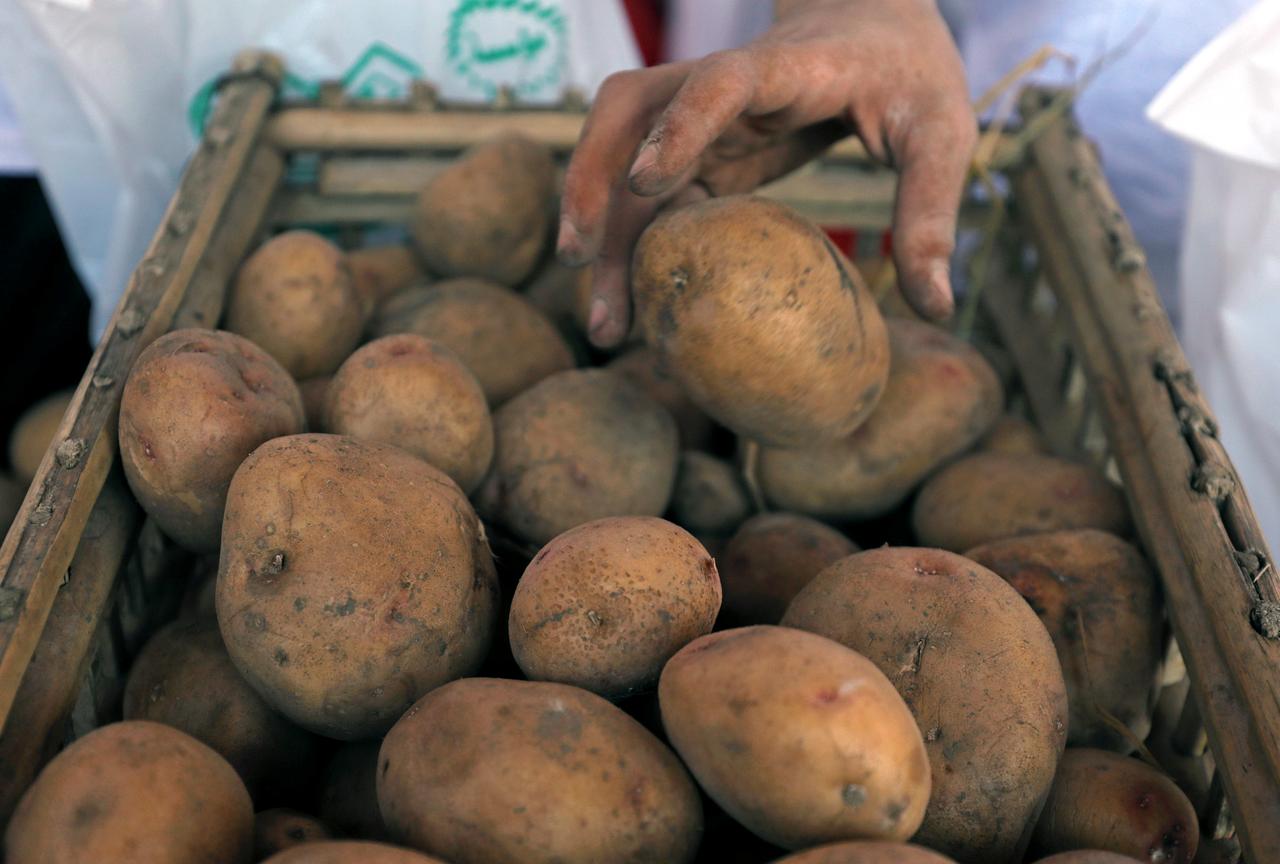 Central Plains Group Ukraine (founded by a group of foreign investors from the UK and Finland) intends to build a potato processing plant in the Lviv region in the Ukraine, according to a report by the press service of the Lviv Regional State Administration.

Central Plains Group Ukraine grows potatoes in the Kamenka-Bugsky and Samborsky districts on a total area of ​​700 hectares. Last year, gross production amounted to about 15,000, reads the report by APK Inform, cited by Potato News.

"We intend to build a plant for waste-free processing of potatoes, including starch, in the town of Glinyany, Zolochevsky district. The construction cost is about US$7 million. We want to create about 50 jobs at the enterprise. We plan to process 40,000-50,000 tonnes of potatoes a year," said Oleg Drin, a member of the Board of Directors of the company and a representative of the Finnish Investment Fund.

Read alsoSpring price hikes: Experts name foodstuffs to be affectedHe noted that the company plans to establish cooperation with local farmers and build an effective process for growing and supplying raw materials to the plant. In addition, Central Plains Group Ukraine plans to cooperate with USAID on agricultural development and to further set up the process of purchasing potatoes from farmers.

He also informed that last year the enterprise built a potato storage with refrigeration equipment. It is noted that the storage capacity is 11,000 tonnes of potatoes. This year the company is working on the construction of the second stage of a potato storage facility with the same capacity. In addition, it is planned to increase the area of ​​potato cultivation.

Since year-start, Ukraine has imported almost 60,000 tonnes, mainly from Poland, Lithuania, Latvia, Belarus and Romania. In monetary terms, imports have reached over $12 million, the stats agency reported, as per TSN.

At the same time, Ukraine exported only 26 tonnes of potatoes worth US$9,000.

If you see a spelling error on our site, select it and press Ctrl+Enter
Tags:processingpotato