PrivatBank's Supervisory Board announces selection of Boesch as next chairman

He is a veteran banker of 35 years. 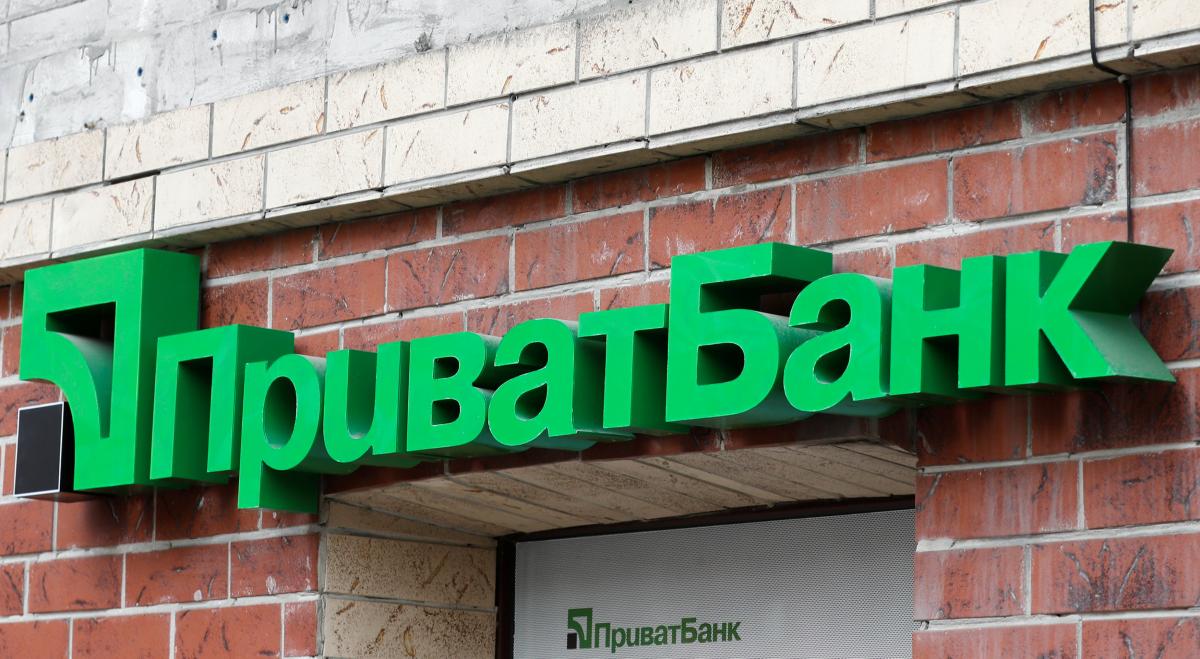 "Mr. Boesch, a veteran banker of 35 years and has served as a banking executive in Ukraine for 15 years. His knowledge of the Ukrainian and European banking system is extensive," the announcement said.

Read alsoPrivatBank reports almost US$86 mln in profit in Q1

Gerhard will assume this position upon approval of his appointment by the National Bank of Ukraine.

"Concluding this competitive selection is an important factor in the continued development and success of the bank," it said.