According to Pysaruk, the intentional delaying of the case is explained by the approaching deadline of the pretrial investigation, which is limited to one year. 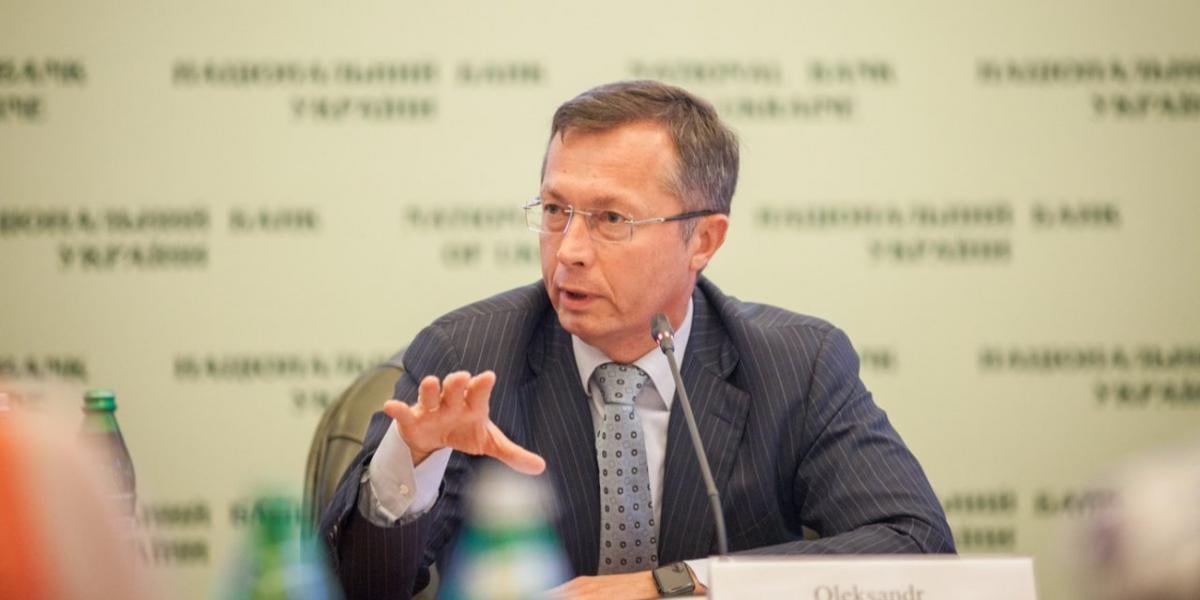 Pysaruk, a former IMF employee, has stated that the VAB Bank refinancing case investigated by NABU is a fabrication and total absurdity. NABU must admit it’s made a mistake and close the case, but it is reluctant to do so and is therefore looking for ways to drag out the case by hook or by crook.

The CEO of Raiffeisen Bank Aval, Oleksandr Pysaruk, made a statement to that effect in an interview with NV when commenting on the NABU case against himself and the businessman Oleg Bakhmmatyuk.

Oleksandr Pysaruk stated that the notice of suspicion issued in the case is absolutely baseless. ‘I’m going to call a spade a spade here, it is sheer nonsense and a total absurdity to suspect NABU employees of colluding with Oleg Bakhmatyuk, with whom I had a pretty rocky relationship, to put it mildly. Back in May, my lawyers filed a motion seeking reversal of the suspicion notice, in which they presented detailed evidence of my innocence based on expert examinations, opinions by legal scholars that smatters NABU’s case to pieces. The right thing to do in this situation would be for NABU to admit its mistake and close the case, but it looks like NABU’s reluctant to do that, that is why they are so obviously looking for ways to delay it.

According to Pysaruk, the intentional delaying of the case is explained by the approaching deadline of the pretrial investigation, which is limited to one year, that is why NABU ‘are going out of their wat to delay the case at any cost by using dubious legal methods, to put it mildly. They are trying to ‘hang’ the case and merge it with another case’. ‘I’m disappointed that NABU, being responsible for fighting corruption in the country, is prepared to sacrifice honest people who haven’t committed any crime in pursuit of their own agenda. I’m shocked on a personal level… No apologies, please. I don’t need their apologies, all they have to do is calm down and admit their mistake’, said Pysaruk.

The Pysaruk-Bakhmatyuk case, which was re-opened by NABU in breach of the law, concerns NBU refinancing extended to VAB Bank. Official expert examinations, an opinion by the Deposit Guarantee Fund and statements by the NBU refute the charges pressed against Pysaruk and Bakhmatyuk.