Monitoring of compliance with all anti-epidemiological measures will be strengthened. 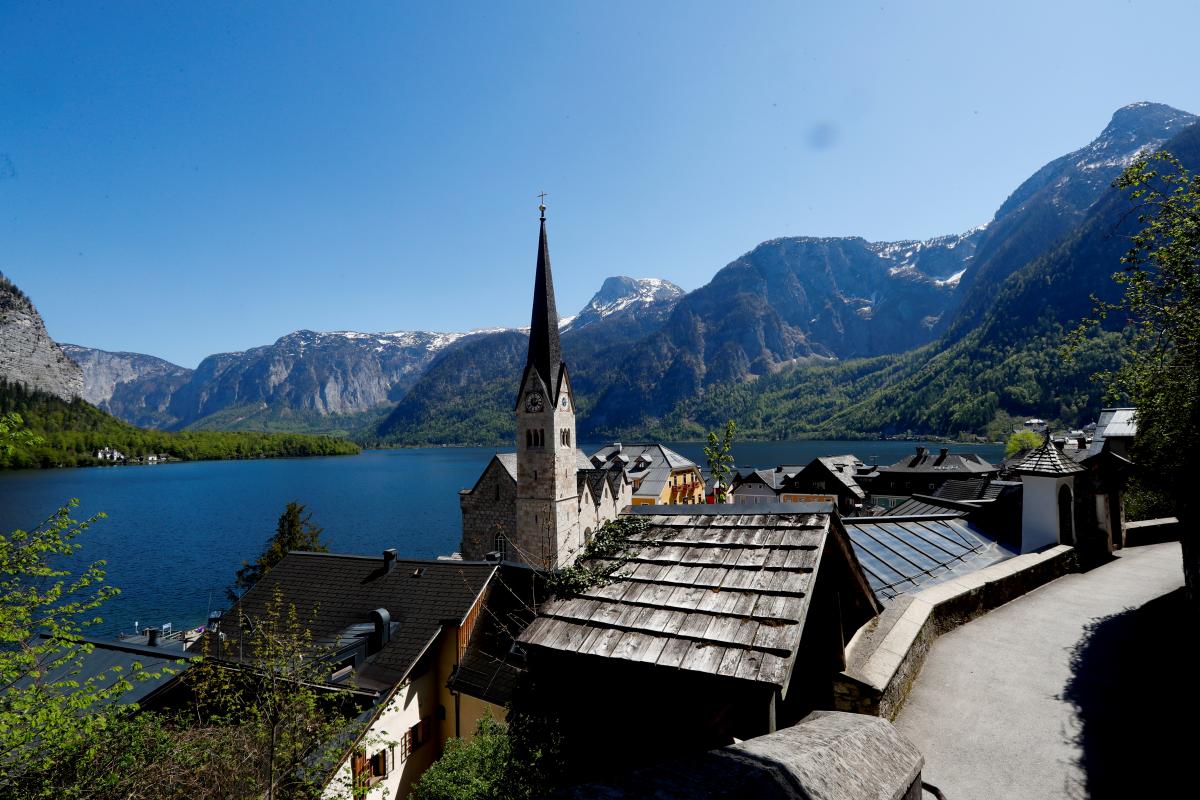 Due to the improvement of the epidemiological situation caused by the COVID-19 epidemic, with the assistance of the railway administrations of Hungary and Austria, the resumption of the first international railway routes has been agreed with these countries as of June 1.

That's according to the Government portal.

Therefore, Ukraine's railway giant JSC Ukrzaliznytsia (Ukrainian Railways) opened the sale of tickets for passenger trains in the direction of Chop-Záhony (Hungary) and for two non-stop cars along the route Kyiv-Vienna (Austria).

Read alsoUkraine to be able to assemble Swiss trains, parties sign memorandumChop-Záhony trains will run daily from June 1, departing from Záhony and Chop exclusively along the Záhony-Chop-Záhony section. And two non-stop cars on the route Kyiv-Vienna will depart daily from Kyiv from June 1 and in the opposite direction from Vienna from June 2.

The government stresses it is important to track the information on entry conditions and current restrictions on the territory of foreign countries on the website of the Ministry of Foreign Affairs and relevant embassies in order to travel safely. Monitoring of compliance with all anti-epidemiological measures will be strengthened.