Digitalization will be widely used for the reformation of the agency. 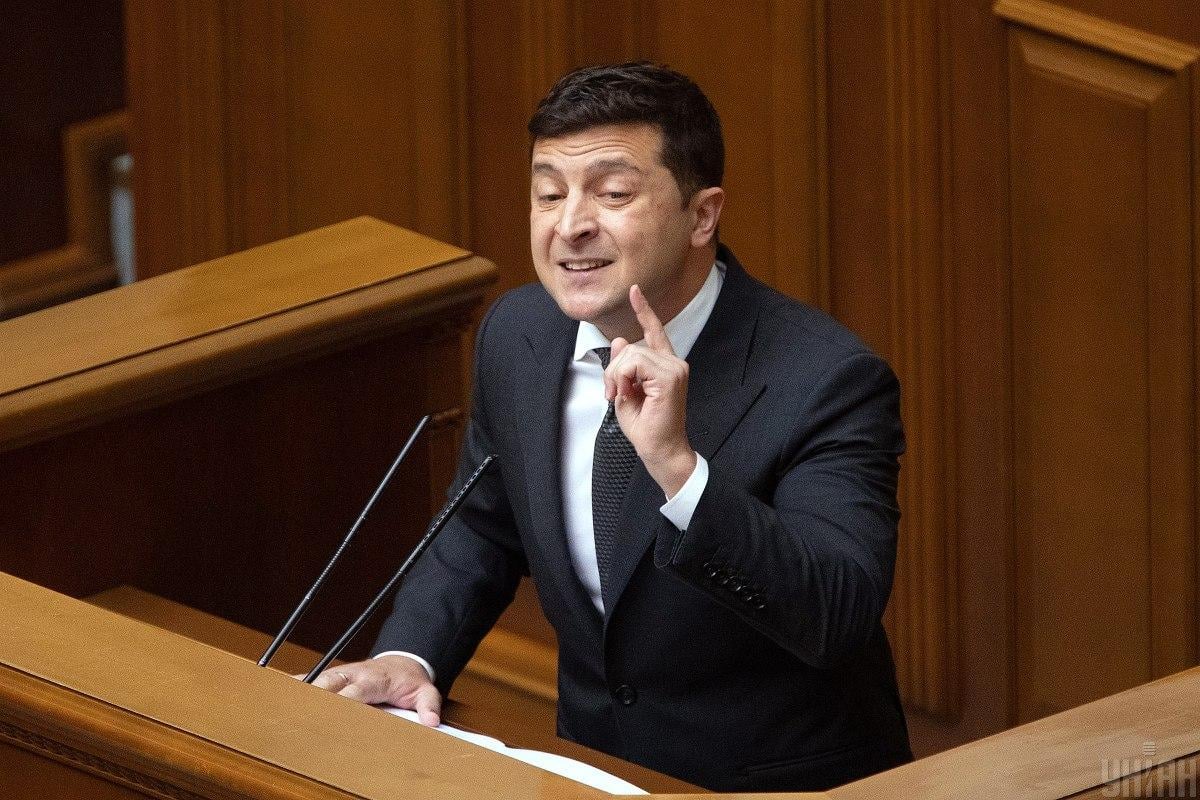 Zelensky says the Customs Service must be a transparent agency / Photo from UNIAN, by Oleksandr Kuzmin

Ukrainian President Volodymyr Zelensky says that the reform of the State Customs Service needs to be accelerated as part of the war on corruption and smuggling.

"The reform of the State Customs Service needs to be accelerated. The Ukrainian customs should cease to be a gravy train for small and large corrupt officials and a gateway for smugglers. It must become a transparent, understandable and convenient service for entrepreneurs and citizens," the president said while meeting State Customs Service chief Pavlo Ryabikin, according to the presidential press service.

Ryabikin, in turn, said that the reform envisages, in particular, the transition to the latest technologies and digitization, simplification and harmonization of customs procedures, duty rates with European legislation, training and testing of personnel, improvement of material and technical base and more.

According to him, the law of Ukraine on the introduction of the authorized economic operator (AEO) has already entered into force. The introduction of the AEO contributes to the approximation of Ukrainian customs legislation to European standards, simplifies and facilitates international trade, increases the competitiveness of Ukrainian AEOs in both domestic and foreign markets.

Work is underway to accede to the European Convention on a Common Transit Procedure. In November 2020, Ukraine launched the pilot application of a new computerized transit system (NCTS), the use of which is a prerequisite for Ukraine's accession to the Convention. It is the basis for the movement of goods between EU member states. The first stage of the pilot project will last until March 16, 2021. This will facilitate the movement of goods between the countries that have acceded to the Convention on a Common Transit Procedure.