Ukraine has invited investors to sign a memorandum in which owners agree to reduce tariffs by 10-20% voluntarily, depending on the type of generator. 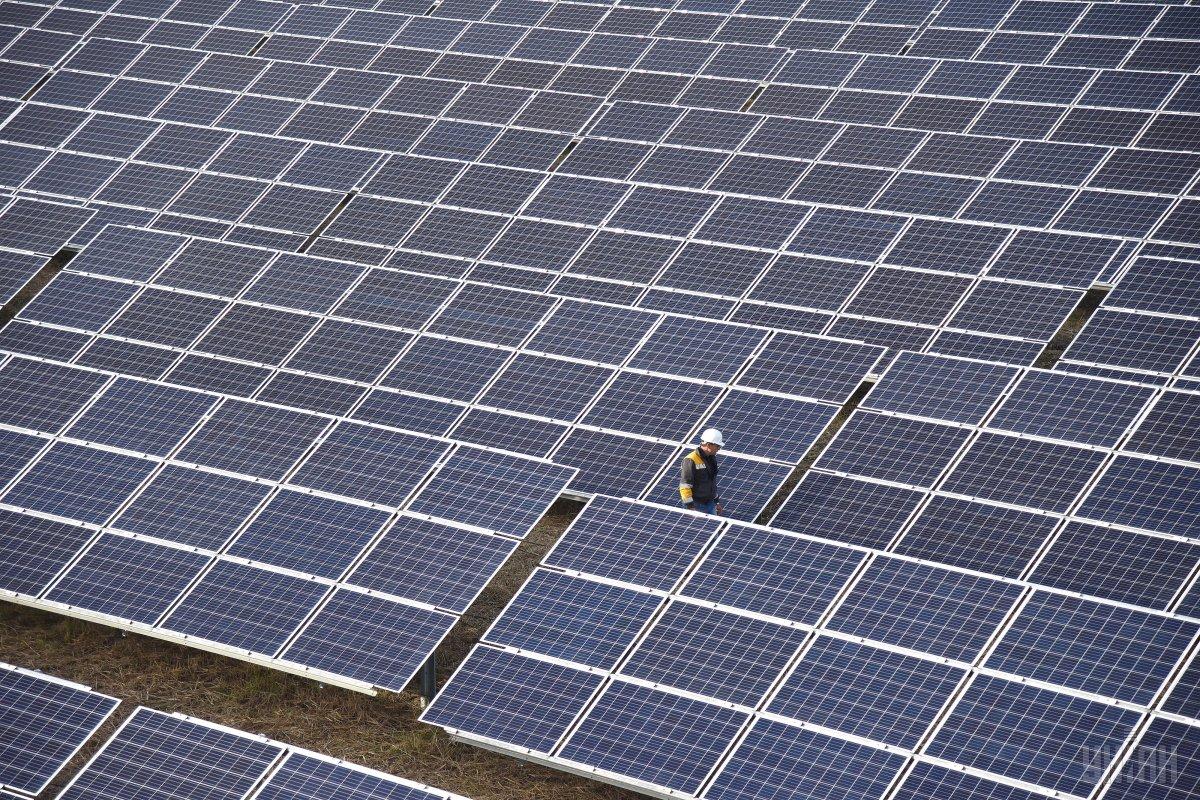 Renewable energy companies in Ukraine said on Monday they had written to the International Monetary Fund stating that the government's plan to lower energy tariffs would complicate the country's cooperation with the IMF.

The IMF is expected on June 5 to approve a US$5 billion loan package for Ukraine, which has been hit hard by the coronavirus crisis, and the first tranche of US$1.9 billion is expected to be disbursed the following day, Reuters said.

Ukraine set up special tariffs for renewable energy companies several years ago to expand the green power production and pledged to buy all the energy produced.

But these high tariffs have become a burden for the state, which faces recession caused by coronavirus epidemic. The government expects the economy to shrink 12% in the second quarter after a 1.5% drop in the first quarter.

Ukraine has invited investors to sign a memorandum in which owners agree to reduce tariffs by 10-20% voluntarily, depending on the type of generator.

"We are concerned that the government of Ukraine may be on verge of going beyond the mediated solution and seeking to impose punitive, retroactive unilateral changes to renewable energy sector contracts," investors said in a letter to the IMF, seen by Reuters.

They said in the letter that such actions would cause a decrease in foreign investments and "would weaken the microeconomic framework of Ukraine and render its goals (including under its IMF program) more difficult to achieve."

Prime Minister Denys Shmyhal told Reuters last week: "Our calculations show that this is the minimum we should go for," referring to the tariff cuts. He said everyone was in the same boat - the investors, the government, and the banking institutions that funded this (renewable energy) business.

Shmyhal said he hoped the memorandum would be signed later this week.

Some investors said they might agree to a smaller reduction in tariffs, but they have also said that they could take the government to court in the event of a unilateral tariff cut.