The pipeline's both lines had been shut for maintenance from July 14. 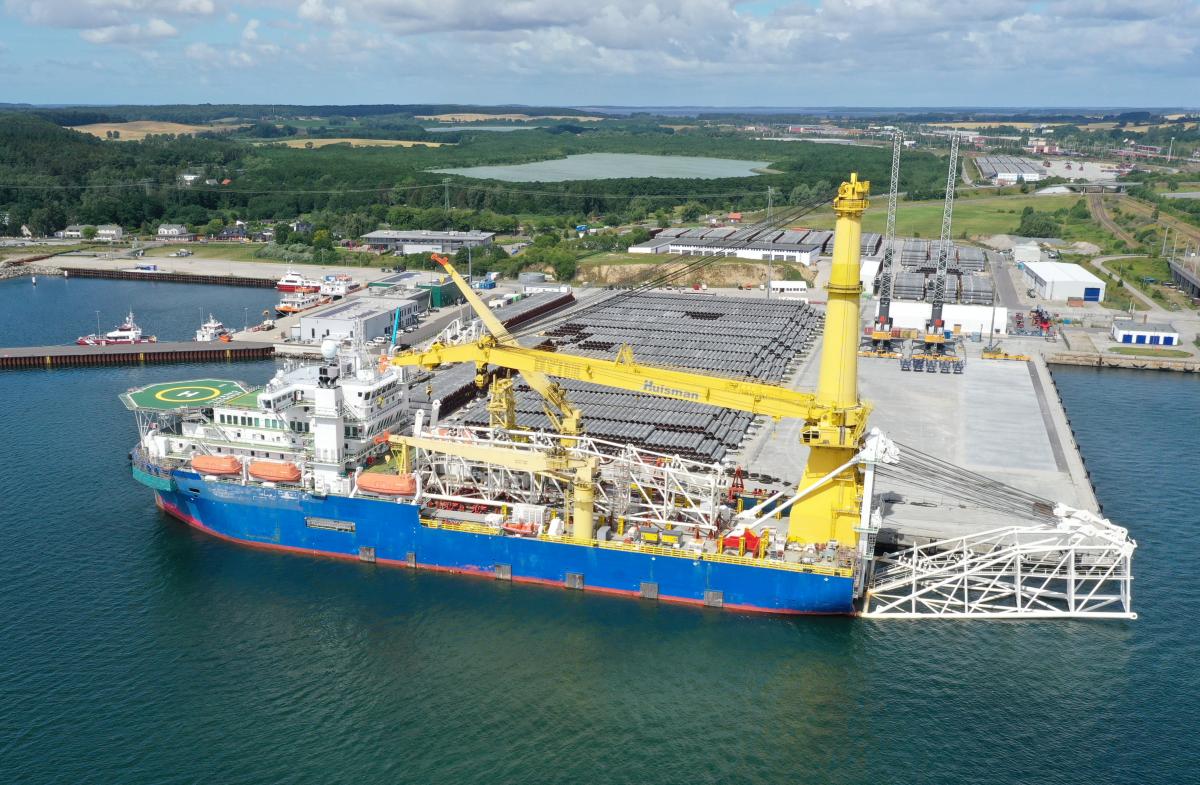 The Nord Stream gas pipeline, which runs on the bed of the Baltic Sea from Russia to Germany, has returned to operations on Sunday after a routine maintenance, the pipeline operator said.

The pipeline's both lines had been shut for maintenance from July 14, Reuters said.

"After the temporary shutdown of the pipeline system, gas transmission resumed on July 26, 2020 and the full capacity of both lines is available again to fulfil all transport nominations," it said.

If you see a spelling error on our site, select it and press Ctrl+Enter
Tags:RussiaGermanyNordStream2