The DCH deal needs approval from the regulator. 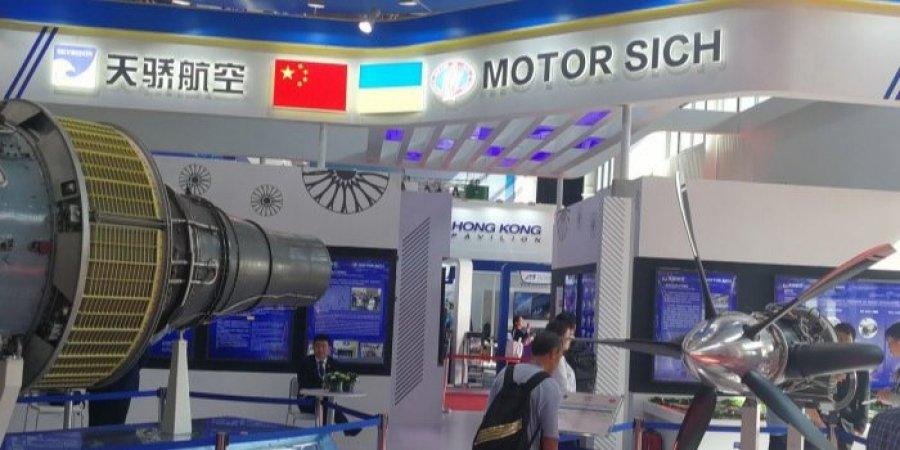 "In accordance with the agreement with Chinese partners, we will acquire more than 25% of shares of Motor Sich," DCH told Reuters in a statement, Reuters reported.

Chinese investors, represented in Ukraine by Skyrizon Aircraft Holdings Limited company, last week announced a cooperation deal with DCH but they did not give details.

Motor Sich severed ties with Russia, its biggest client, after the annexation of Crimea and uncertainty over its future ownership has held up efforts to find new markets.

Skyrizon holds around 80% of Motor Sich though several foreign companies. The remainder is held by small shareholders.

The Committee spokeswoman told Reuters on Wednesday that the regulator was continuing this investigation.

DCH, owned by Ukrainian businessman Oleksandr Yaroslavsky, said the regulator had 135 days at most to make its decision on its plan to buy 25% of Motor Sich.

"We will seek fairness and protection of our investments in court by all legal means," DCH said.

Skyrizon was not immediately available for comment, Reuters said.

If you see a spelling error on our site, select it and press Ctrl+Enter
Tags:ChinaMotorSichshareshareholdersSkyrizon