Reuters: Weather unfavorable for Ukrainian crops in first half of April – analysts 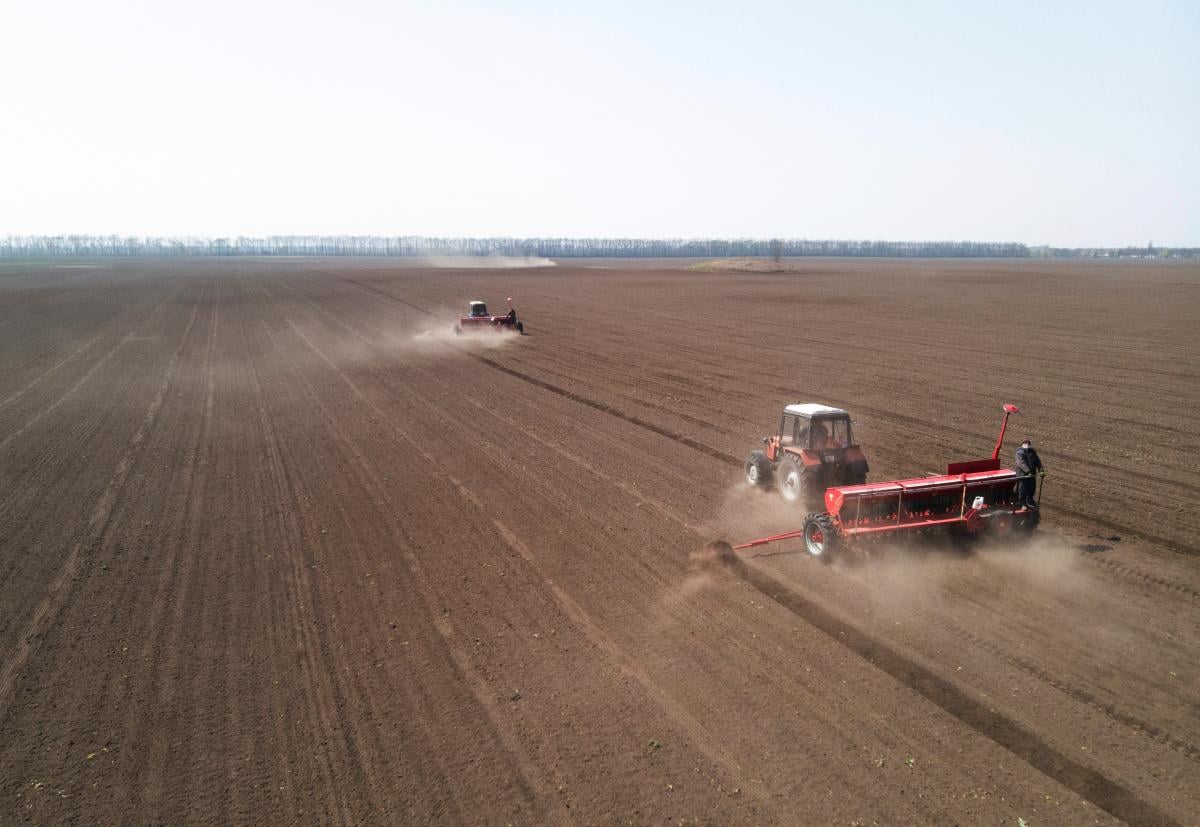 Ukraine faced unfavorable weather conditions in the first half of this month and very dry air reduced already low moisture reserves in the soil, APK-Inform agriculture consultancy said on Thursday.

"As a result, poor agro-meteorological conditions have developed over most of the country for the growth and development of all agricultural crops," the consultancy said in a report, Reuters said.

Ukraine harvested a record 75 million tonnes of grain in 2019 but this year the output could fall to 65-67 million tonnes and even may drop to 60 million tonnes if the weather deteriorates, the economy ministry forecast this month.

If you see a spelling error on our site, select it and press Ctrl+Enter
Tags: #agriculture#grain#sowing
Latest news