Viktor Medvedchuk is alleged to be the main beneficiary behind the scheme, the report claims. 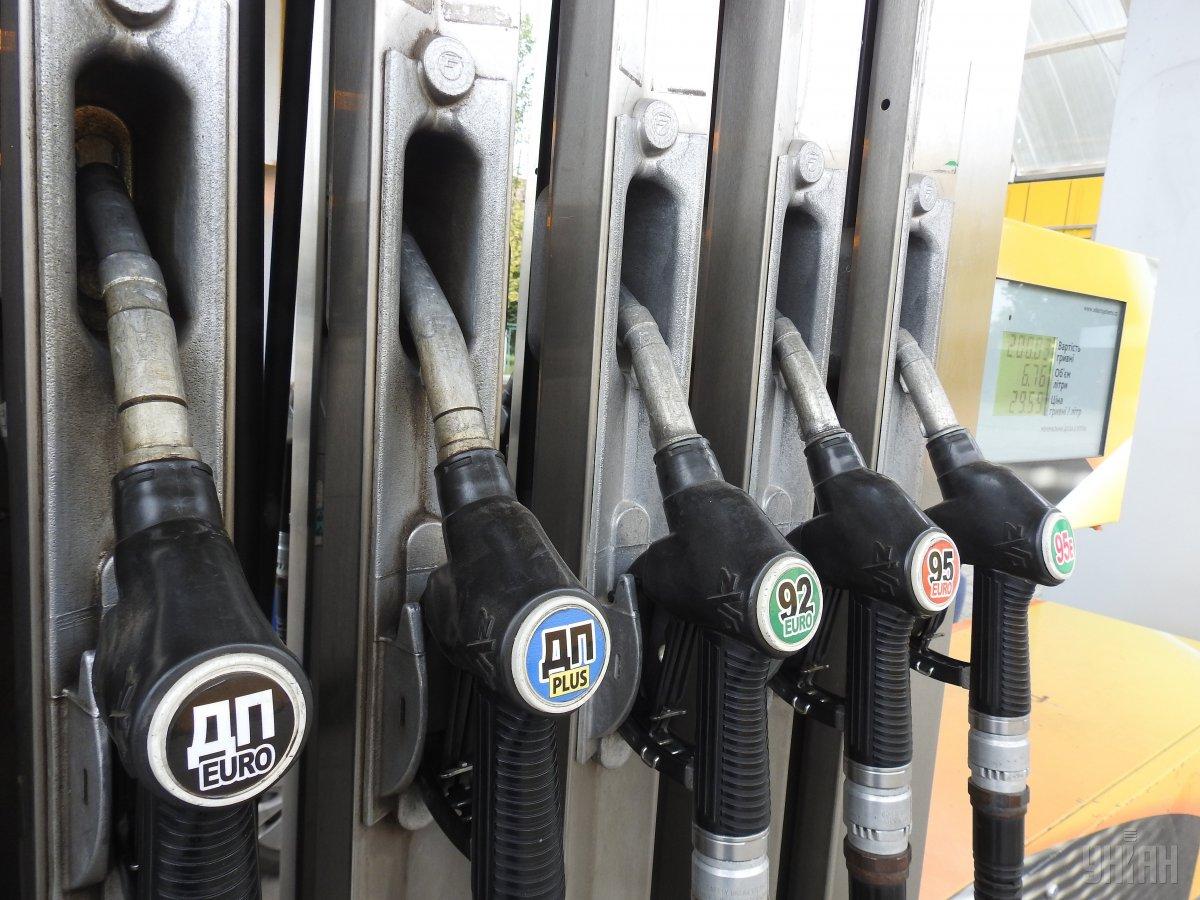 An ex-deputy chief of UkrDIAP (Institute of Nitrogen Industry and Organic Synthesis Products) has been charged with abuse of office in the case of the transfer to a privately-owned company of part of the trunk petroleum pipeline "Samara – Western Direction", an anti-graft agency reports.

The suspect has drafted and signed a knowingly false expert conclusion, based on which Ukraine's ownership claims over the pipe were rejected in court, Liga.net reports citing the National Anti-corruption Bureau (NABU).

Based on the court ruling, control over the said part of the pipeline was handed over to Prykarpatzakhidtrans LLC, which is associated with the entourage of Viktor Medvedchuk, a People's Deputy with the pro-Russian OPZZh force.

"The case probes the scheme of appropriation of a part of the petroleum pipeline by PrykarpatZakhidtrans LLC officials and heads of companies, the legal successor of which is the said LLC, together with Ukrainian civil servants and Russia-based individuals. The ultimate beneficiary of the scheme is Viktor Medvedchuk," a source in law enforcement has told Liga.net.

Prykarpatzahidtrans operates a nearly 800km-long section of the Samara-Western Direction petroleum pipeline designed for transmitting diesel fuel from Russia and Belarus to Ukraine and further to Europe. Company owners are Belarus' Mykola Vorobey and Germany's Anatoly Scheffer. The latter is believed to be part of Viktor Medvedchuk's entourage.

In March 2016, Russia's state-owned Transneft sold the Prykarpatzahidtrans pipeline to a Swiss company, International Trading Partners AG. Among its counterparties were firms owned by people from Medvedchuk's orbit.

In 2018, the Nashi Hroshi investigative project reported that NABU was investigating the transfer of the Samara-Western Direction pipeline to Prykarpatzakhidtrans.

NABU stated that the pipe had been laid during the Soviet era and was set to be managed by Ukraine after the country gained independence. However, the subsidiary of Russia's JSC Transneftoproduct never handed the pipeline to the Ukrainian government.