SkyUp to launch flights from Kyiv to Czech Ostrava

Now flights are scheduled three times a week: on Mondays, Wednesdays, and Fridays. 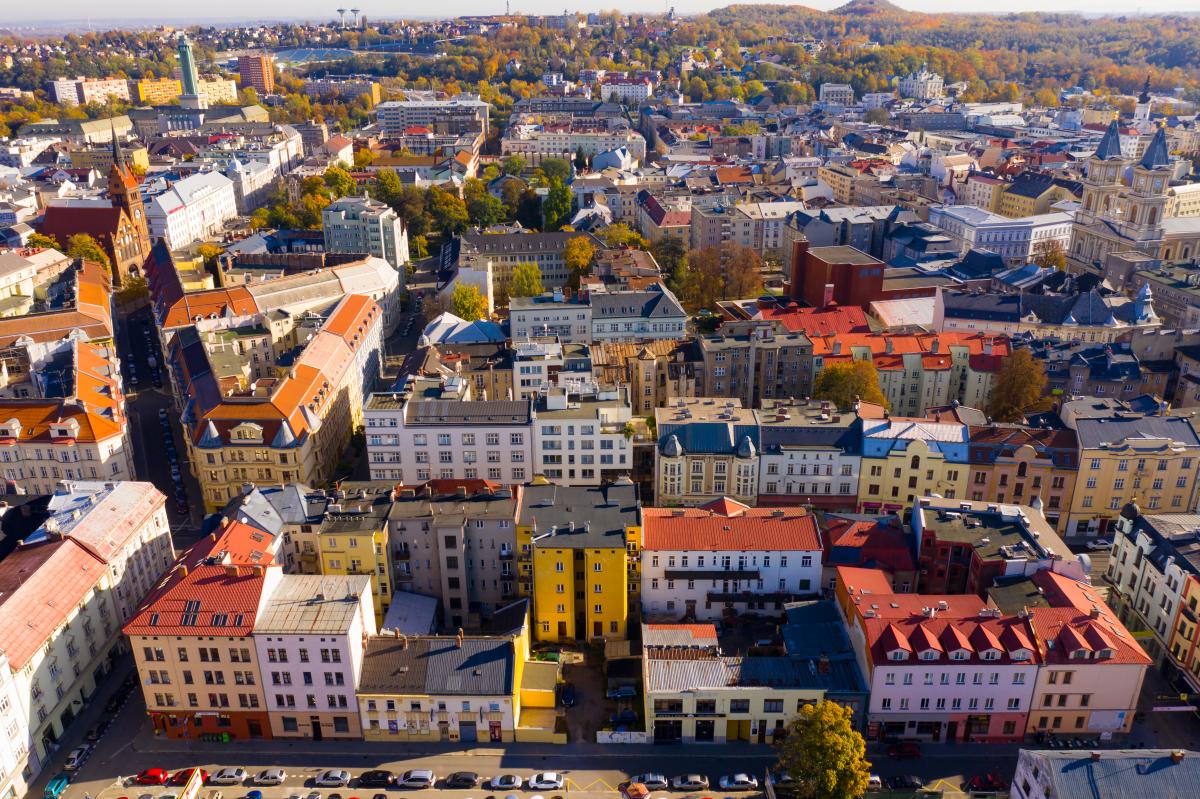 SkyUp to launch flights from Kyiv to Czech Ostrava / Photo from ua.depositphotos.com

Ukrainian-based SkyUp Airlines, a low-cost air carrier, which belongs to SkyUp LLC, says it will launch flights from the capital city of Kyiv to the city of Ostrava, Czech Republic, from April 25, 2021.

"SkyUp plans to start Kyiv – Ostrava – Kyiv flights on April 26, 2021," the company's press service said in a statement on January 19.

UNIAN memo. SkyUp Airlines was registered in Kyiv in 2016. The founder is ACS-Ukraine LLC owned by Tetiana Alba and Yuriy Alba, who are also the owners of the Join Up tour operator.

If you see a spelling error on our site, select it and press Ctrl+Enter
Tags:UkraineKyivairlinesflightsCzechRepublicSkyUp