The Ruslan delivered a satellite for Elon Musk's company to a special U.S.-based NASA airport. 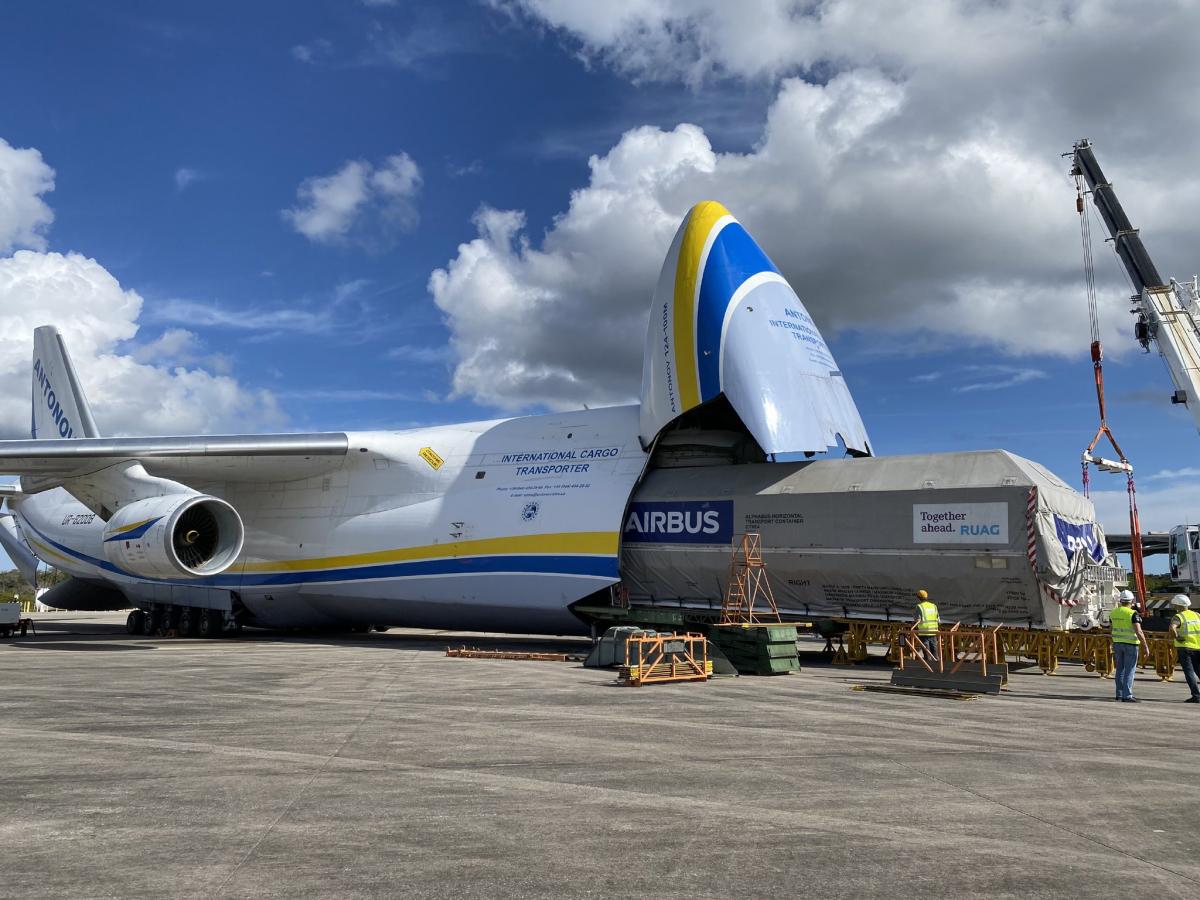 A Ukrainian An-124 Ruslan aircraft has delivered a satellite for Elon Musk's SpaceX from Toulouse, France, to NASA's Shuttle Landing Facility in the United States.

This was reported by the press service of Antonov Airlines on Twitter.

"We have safely transported our largest satellite to date! From Biagnac airport, Toulouse [Toulouse-Blagnac Airport], France to NASA Shuttle Landing Facility airport, Titusville, USA," it said. "Weighing 55 tonnes the SpaceX satellite was transported on an AN-124 in a specially built container designed by Airbus." 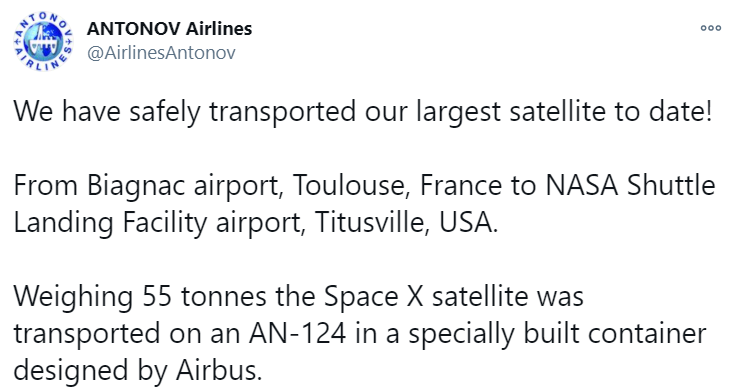 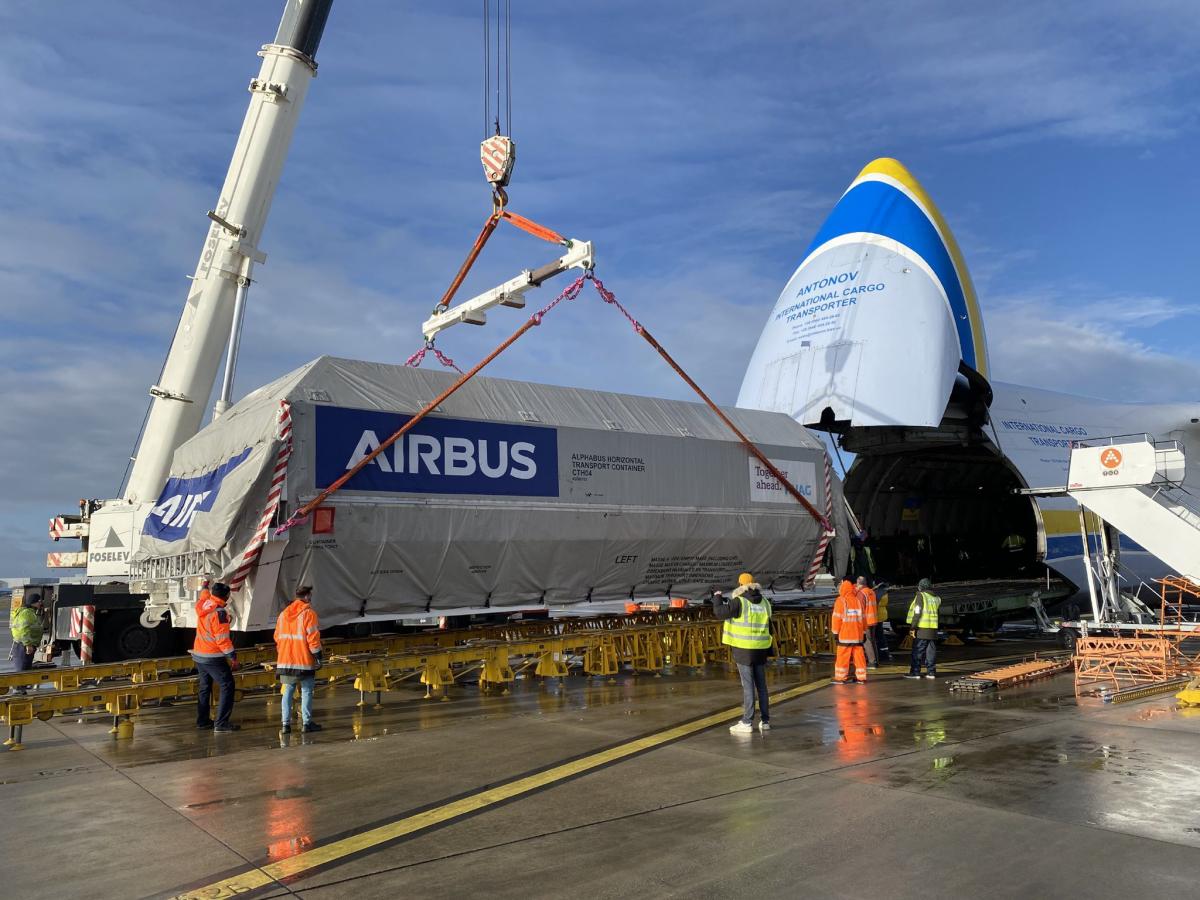 The An-124 Ruslan took off from Blagnac Airport and successfully landed in Titusville, Florida, at the airfield, which before 2011 was used by NASA to send shuttles into space. 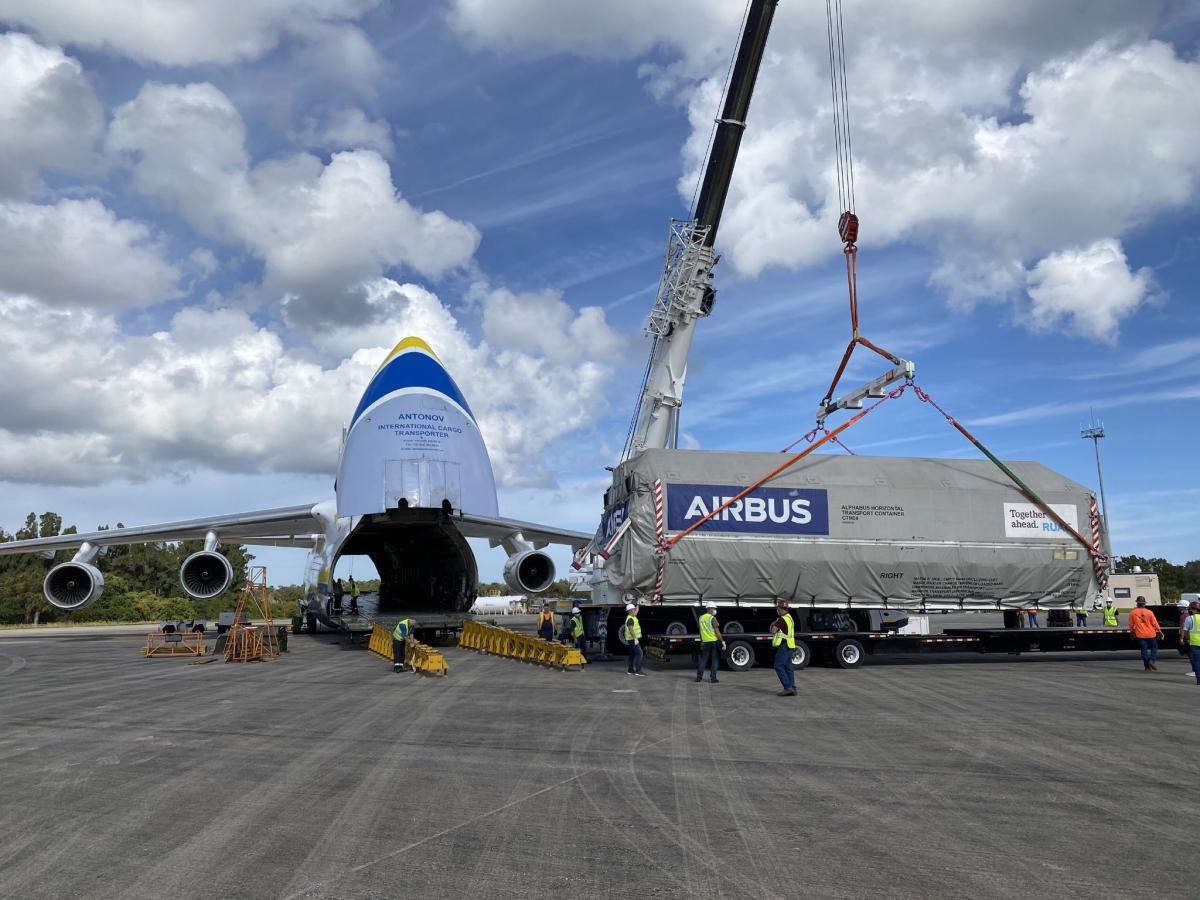